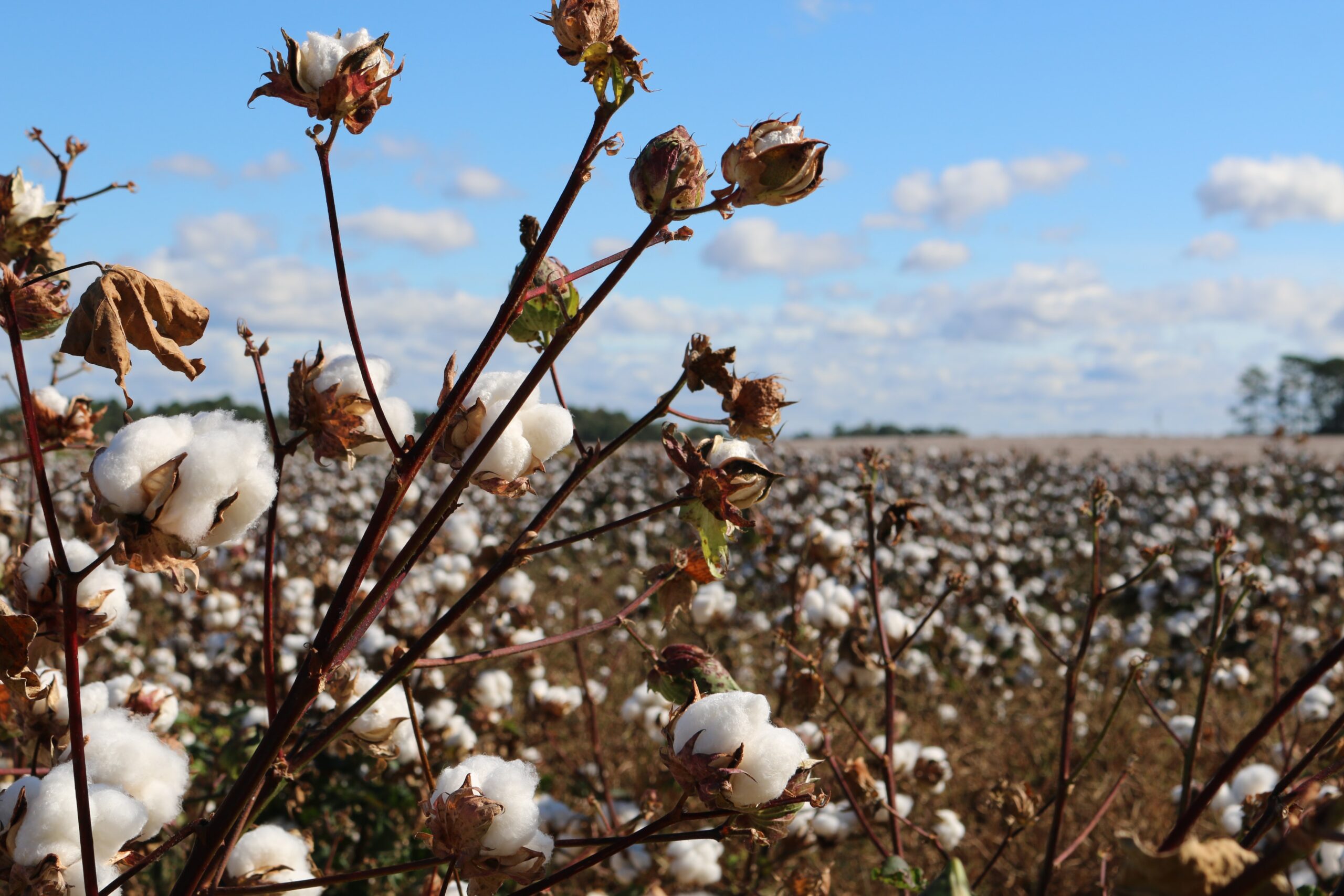 Cotton is an important crop worldwide and grown in large amounts in the United States, which provided 38 percent of cotton exports in 2017. One of the greatest threats to cotton production is Fusarium wilt, a fungal disease caused by the soil-borne pathogen Fusarium oxysporum f. sp. vasinfectum (FOV).

From: ​​Fusarium wilt of cotton more aggressive and diverse than previously understood​ (apsnet.org) 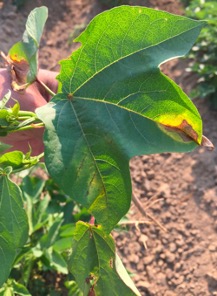 In a study recently published in Plant Disease, plant pathologists, agronomists, and breeders in California, Texas, and North Carolina identified current populations of FOV in infected plants and examined their diversity and aggressiveness during the seedling and wilt stages of disease development. They also examined three FOV artificial-inoculation assays under control of greenhouse conditions to measure the pathogen’s aggressiveness during the seedling stage. They collected a total of 181 Fusarium isolates from the San Joaquin Valley in California and 19 isolates from the Rio Grande Valley in Texas.
“This is one of the few studies that evaluated the aggressiveness of FOV isolates at different stages of seedling development in cotton,” explained Margaret Ellis, one of the scientists involved with the research. “It also compared the usefulness or abilities of different inoculation assays to evaluate FOV disease development, which might be utilized as screening methods alongside field evaluations for developing cotton varieties with resistance to FOV.”
Ellis and colleagues found a population shift toward FOV4, a fourth race of the fungus first discovered in 2003. In California, two unique genotypes of FOV4 are common in infested fields today. Originally planting Pima varieties with natural resistance toward FOV4 had been an effective and economical approach to dealing with this disease, but this study shows that FOV4 has been able to overcome some of the resistance in current commercial Pima varieties. Their research showed that all tested isolates can produce seedling or wilt symptoms on cotton and suggested a difference in how FOV4 types interact with the plant host.
​“Our research addresses current cotton production issues with Pima resistant varieties and changes of this fugus, revealing the complexity of the Fusarium wilt disease and host plant resistance mechanisms,” said Ellis. “This research is especially important for the continued plant breeding efforts to develop more durable Pima and Upland cotton tolerant to FOV4. Breeder’s screening efforts and selection has focused largely on disease development based on the later stage’s seedling development which still important. However, our results also suggest that earlier screenings would be beneficial due to the complexity in the plant-host interactions.”
This research also opens up a lot of new questions that need to be addressed, especially regarding the plant-host interactions. For more information, read “Characterization of Current Fusarium oxysporum f. sp. vasinfectum Isolates from Cotton in the San Joaquin Valley of California and Lower Valley El Paso, Texas.”