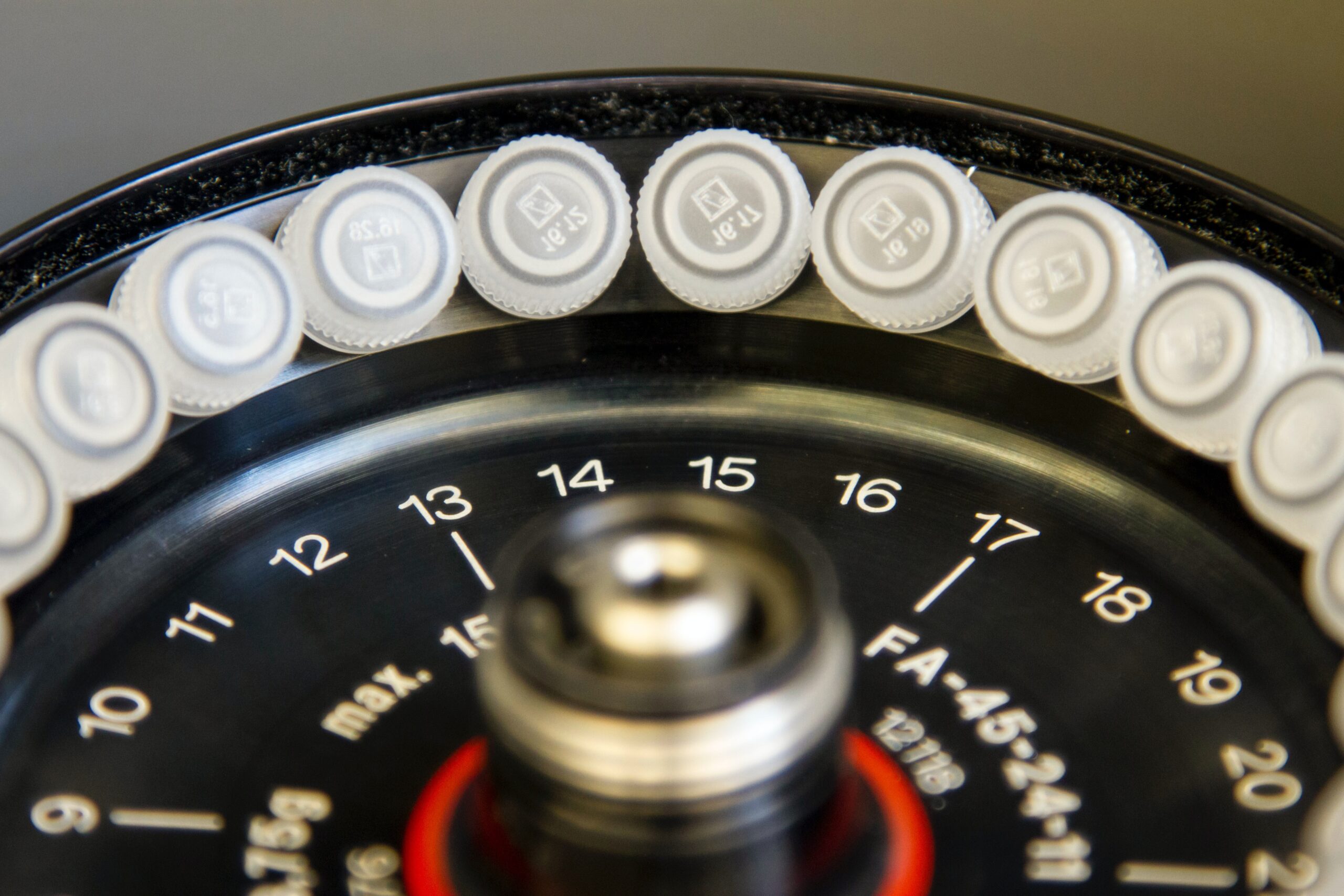 Written by Michael Shaw at the University of Reading. This is the report from a BSPP Senior Fellowship. Click here to read more/apply for one yourself.

In 2003, I had been first Head of the Department of Agricultural Botany, then Director of Research for the School of Plant Sciences for five years, and teaching at Reading for 13 years. I needed intellectual invigoration and the University agreed to grant me a year off teaching and administration, provided it didn’t cost them anything. I needed to break my old habits, and I needed to learn something of the new molecular techniques I was increasingly “advising” my students on, from a delightfully, if near-criminally, ignorant point of view.

John Lucas and Bart Fraaije of Rothamsted Research agreed to host me on a short attachment, and the BSPP fellowship committee agreed to fund me to do so. So I spent about 3-4 days a week at Rothamsted between October 2003 and January 2004, courtesy of BSPP. This is now some time ago, but the advantage of that is that I can see more clearly what I gained from the generosity of our membership (and the libraries which through Plant Pathology provide most of the society’s funding!).

The scientific outcomes were somewhat different from those I originally proposed to the fellowship committee. I had suggested two projects, each with a different reason why it was inappropriate. One of the projects essentially duplicated work already under way – so I just dropped it; the other was over-ambitious and of lower priority than experiments to strengthen an existing collaborative project.

In all I did, I was completely dependent on the help and guidance of Dr Fraaije and colleagues, but for simplicity I will say that once, here.

What did I do? I extracted DNA from the complete series of Broadbalk seed sampled from the archive by Dr Bearchell and her helpers, and standardised it to a common concentration in each year. I showed that the most recent samples had high concentrations of high molecular weight DNA, but that this could not be seen in agarose gels of samples more than about ten years old. I amplified, cloned and sequenced the chloroplast ATPase gene from a representative sample of the wheat varieties used, in order to design real-time PCR primers and a probe which would detect wheat DNA throughout the series. I then used this to quantify the amplifiable DNA in Dr Bearchell’s leaf/stem extracts and the seed extracts.

What did I find out? Only around 1% of the DNA present in the leaf/stem samples was of amplifiable quality, with no discernable trend over time and a range of variation between years of about 100-fold. By contrast the seed DNA – which was, as expected, much better preserved – had a strong and significant temporal trend. In the recent seed samples, about 70% of the DNA present was of amplifiable quality; this declined by about 1% per year in a fairly steady fashion. This work contributed to a collaborative paper in PNAS. Bart Fraaije has now quantified the Phaeosphaeria nodorum in these seed samples; they vary with time in more or less the same way as in the leaf samples analysed by Sarah Bearchell; we are preparing another, hopefully high profile, paper on the data.

The fellowship was immensely valuable. I learnt enough to comment on and discuss with some understanding colleagues’ and students’ work in real[1]time PCR and in molecular methods applied to population problems. Although the scientific results are worthwhile, I certainly gained more from observing work in another institution, still more from being back in the position of an active practical scientist, and most from intangibles such as 19 discovering what it is like to be in a new lab and completely helpless because you know neither how to do anything nor where anything is. In a curious way the three weeks spent hitting plastic bags of wheat seed laid on an engineering brick with a 2 kg lump hammer were very restful: no-one interrupted me, I went to no departmental meetings, I was asked to make no impossible decisions. I hope I can learn too from the subtle and thoughtful way in which Bart Fraaije suggested work which was worthwhile yet simple enough for me to acquire a sense of achievement. I hope my supervisory and management practice will be improved by reflection on this, but I am not sure: maybe I should simply be grateful!

A year and more on, I am more than ever convinced of the immense value of this period. I learnt more than I realised about the use of molecular techniques and the culture they are embedded in. There is a synergy in learning, or at least in my learning, so that nothing becomes real until it can be related to a physical manipulation. When I read a PCR protocol now, I can feel what it means, in the same way as I can if I read a measurement of disease severity. This practical element is being eroded everywhere in our educational system, in the name of efficiency, but at least I have a personal experience with which to reinforce arguments against yet further erosion of the soil of real understanding. There is also a relevance to career structures: in a scientific career of 40 years or more, there have to be periods of real physical research work throughout the career if a worker is to retain their creativity.

So, in summary, I am very grateful indeed to the society for its support and the simplicity of its procedures. I know of no other body which would support this kind of tangential, capacity-building work. Thanks to BSPP and thanks again to Rothamsted Research and all those there who contributed so much to make my time enjoyable as well as valuable!

Thiophanatemethyl and carbendazim resistance in Fusicoccum amygdali, the causal agent of constriction canker of peach and almond