Trees provide many ecosystem services, are also very important for human wellbeing, and help provide tourist revenue to local economies. Tollymore forest park, Co Down, is one of Northern Ireland’s most frequented forest parks. A highlight of the park is the Himalayan cedar (Cedrus deodara) avenue, containing roughly 65 veteran trees. However, since 2010, a dieback in these cedar has been noted, the cause of which has not yet been fully diagnosed.

Over my ten weeks I have worked on a project to examine the possible biotic and abiotic causes of the disease. The disease prevalence was measured for each tree using a modified canopy scope to take an average of diseased crown cover. Using this information, a test sample of 12 trees was taken, presenting a range of disease states. Abiotic variables (soil pH, compaction, and moisture) were been measured through sampling around each of the 12 trees. Statistical analysis of these variables comparing them to the measurement of percentage disease foliage cover was carried out with a Generalised Linear Model being used to examine these abiotic factors and any possible relationship they might have had to disease prevalence.

Foliar fungal communities were also assessed to determine if pathogenic microorganisms were present. Foliage samples taken from the branches of the twelve trees, pieces of bark or needles, generally taken from the intersection between diseased and healthy tissue. These were surface sterilised and cultured on water agar. Growth was then transferred to malt extract agar. From pure culture, the colonies were morphotyped into groups and to determine their identity, samples of mycelia from isolates of 9 of these groups were sent for PCR sequencing of the ITS region. Analysis of the microorganisms isolated from the foliage and the disease prevalence of each tree has led to a hypothesis that a species of Coniothyrium/Microsphaeropsis may be partly responsible for the disease. The statistical analysis of abiotic factors by generalised linear model also showed a connection between soil compaction and disease prevalence.

Following on from a previous trial, a multifactorial infection study compared the effect of infection with Coniothyrium/Microsphaeropsis species, and the interaction with root damage (root waterlogging, root damage) to assess their effect on disease. The saplings were monitored for lesion growth at the infection site and for physical symptoms such as red or dying needles. Suspected infected lesions were also sampled and cultured as before and morphology and genetic testing will determine if the same organism was re isolated.

My time with AFBI has been an enjoyable and rewarding introduction into plant pathology. I am extremely grateful to Dr Richard O’Hanlon for letting me work in the plant pathology unit, and both to him and the other staff for their help and guidance through my time at AFBI. 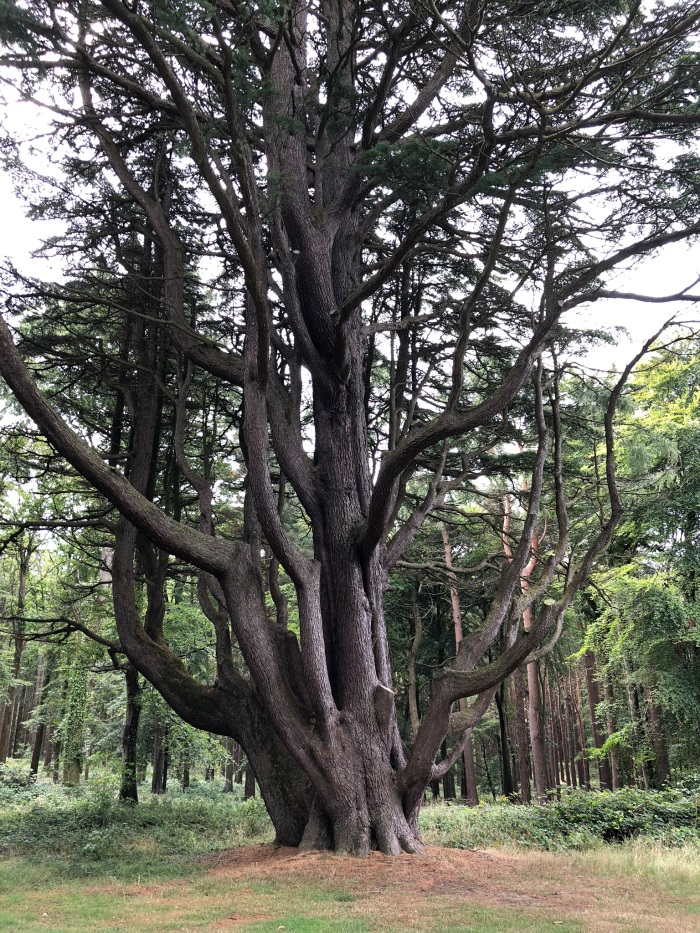