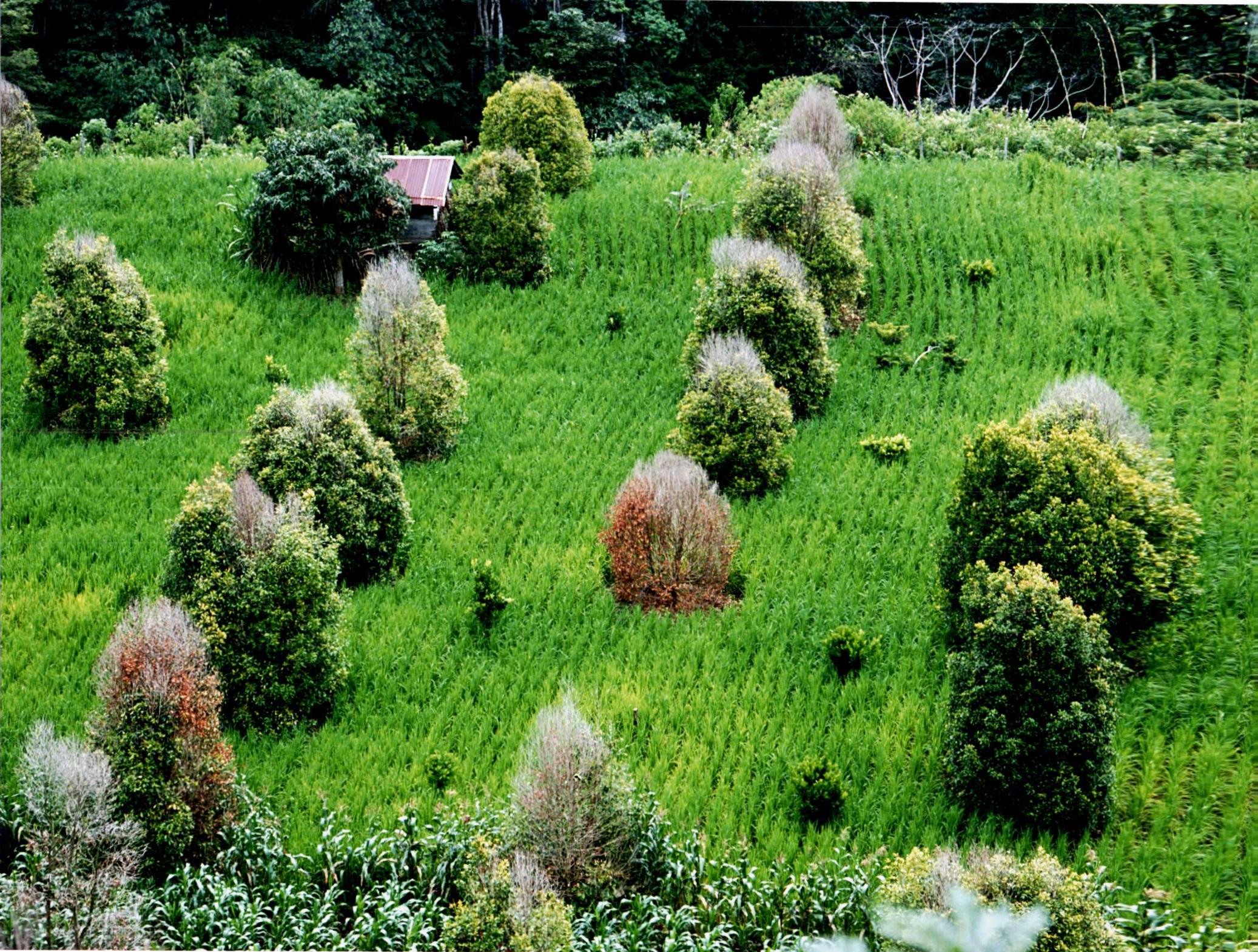 Are you a potential plant disease? – A BSPP blog post written by Dr Eric Boa

What do Zika, Lyme, Newcastle and Sigatoka have in common? Or Lou Gerhig, Kaposi, Johne and Pierce, for that matter? All have had either animal, human or plant diseases named after them. Zika is a forest in Uganda, while Lyme and Newcastle are towns in the USA and UK. Gerhig was a baseball player who developed a form of motor neurone disease which bears his name; Kaposi’s sacrcoma is a cancer caused by a virus and is named after a Hungarian dermatologist; Johne’s disease affects animals and is similar to Crohn’s disease in humans. Johne was an Austrian vet and Burrill Bernard Crohn an American gastroenterologist.

It’s unusual to find people’s names associated with plant diseases. Newton Pierce was California’s first official pathologist, hence the eponymous disease of grapevine. Place names are more common, though you may not have been aware that Sigatoka disease of bananas is named after a river in Fiji, and a fertile valley. The fungal pathogen (Mycosphaerella) was described from Indonesia in 1902 but Sigatoka (the place) was the first major recorded outbreak in 1912.

With the help of CABI’s librarian, Lesley Ragab, I’ve been able to read the original 1913 report of the outbreak. Philpot and Knowles describe the disease carefully in their thoughtful account, noting people interested in growing bananas: Messrs. Robertson, Fayy Thompson and ‘several Chinamen’. It’s clear that the Sigatoka label wasn’t added until later, possibly by a mycologist working at the then Imperial Bureau of Mycology, where samples were dispatched.

Naming a disease after a place is not as easy as you might think. When I went to work on a clove disease project in Indonesia, I knew it as Sumatra disease. I had never heard of BPKC, the official Indonesian name, which we were more or less obliged to use, even though Sumatra disease was – and still is – well established in the literature.

Sumatra disease is short and distinctive, but it was unpopular with some politicians because it impugned their homeland. You can see their point. What do the 2000 plus residents of Lyme in Connecticut think about being associated with an unpleasant disease? Did anyone ask them? Is it a coincidence that the town website doesn’t mention the disease?

BPKC is pronounced bay-pay-ka-chay and translates as ‘bacteria filling the xylem of clove’. The full name is actually penyakit (disease) BPKC. Quite a mouthful, and difficult to remember, as the leading proponent of the change discovered. I watched in silent amusement at a major scientific meeting as he dismiissed Sumatra disease but was unable to recall the new name. Someone near the front eventually whispered ‘bakteri pembuluh kayu cengkeh’. There’s a reason why we talk about mad cow disease and not bovine spongiform encephalophy (which I had to look up).

These thoughts on naming diseases re-emerged after reading about Q fever in Spillover, an excellent book on zoonoses by David Quammen. Q disease affects a ‘variety of domestic and wild animals’, as well as humans. The Q stands for ‘Query’ and not ‘Queensland’, the original epithet. Queenslanders were no more enthralled than Sumatrans in being linked to a disease, though the association still lingers. A good name sticks.

I’m intrigued by the custom of naming human conditions after people. I presume that Down and Alzheimer and many others see this as a positive recognition of their role in improving health outcomes. I wonder if anyone asked their permission and if they were alive when their eponymous conditions were named. Apart from Pierce, I cannot recall any other person’s name being used to describe a plant disease. How about Berkeley’s blight (Phytophthora infestans), marking the great contribution this clergyman made to plant pathology in the 19th century?

Place names are associated with plant diseases for different reasons. Dutch elm disease arose because of pioneering research in the Netherlands. You can also mask the connection, as in UG99, a deadly race of wheat stem rust, first identified in Uganda in 1999. Or name it after a place few have heard of. Granville wilt is a US name for bacterial wilt caused by Ralstonia. It was first reported from Granville county in North Carolina, on tobacco. Panama disease of bananas is still used, though Fusarium wilt is more common these days. Both names sit happily together.

There have been attempts to standardize names of plant diseases but I would rather rely on human ingenuity. How else would we have got Rhizomania, a fungal disease of sugar beet? Did anyone think of Mad Root disease? There is, however, a serious issue about common names for plant diseases. There are at least three different ash diebacks: one observed in North America in the 1930s; the original UK ash dieback, also thought to be an abiotic disorder, and which caused concern in the late 1970s (still common in the hedgerows of Northamptonshire); and the infamous ash dieback that arrived more recently on our shores.

The latest ash dieback is also known as Chalara dieback, but it has not really caught on. The fungus has also changed its name – one reason for never incorporating a genus name as part of the common name.  We could have chosen Polish ash dieback, after the first outbreak in 1992, or Norfolk ash dieback, where the disease appears to have become first established. Or we could have named it after the organisation that first confirmed the disease. Anyway, it’s too late now. Let’s wait for the next problem to appear and think imaginatively about what to call it.