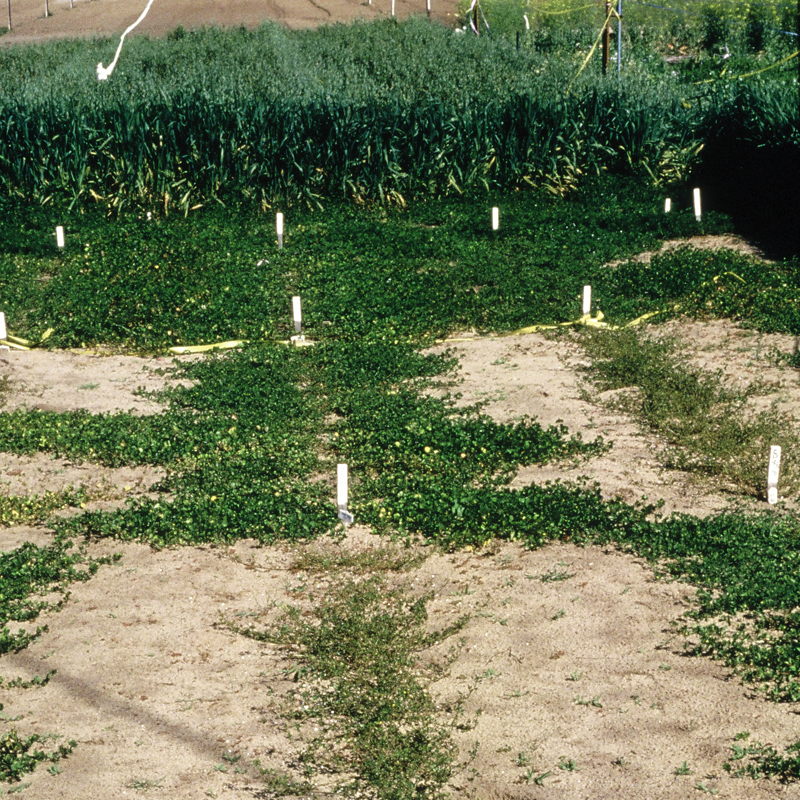 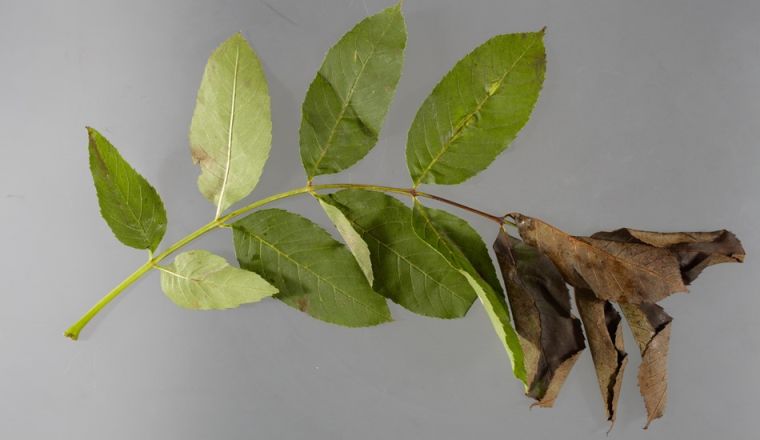 Ash dieback is predicted to cost £15billion in Britain

A team of researchers from the University of Oxford, Fera Science, Sylva Foundation and the Woodland Trust has calculated the true economic cost of Ash dieback – and the predictions, published recently in Current Biology, are staggering.

The predicted costs arise from clearing up dead and dying trees and in lost benefits provided by trees, e.g. water and air purification and carbon sequestration. The loss of these services is expected to be the biggest cost to society, while millions of ash trees also line Britain’s roads and urban areas, and clearing up dangerous trees will cost billions of pounds.

The scientists say that the total cost could be reduced by replanting lost ash trees with other native trees, but curing or halting the disease is not possible. They advise that the government’s focus now has to be on preventing introductions of other non-native diseases to protect our remaining tree species. Ash dieback is a fungal disease, originally from Asia, which is lethal to Europe’s native ash trees. It was first found in Britain in 2012 and is thought to have been brought to the UK years earlier on infected imported ash trees. It is expected to kill 95-99% of ash trees in Britain.

Taken from the ISPP Monthly Newsletter – click here to check it out.