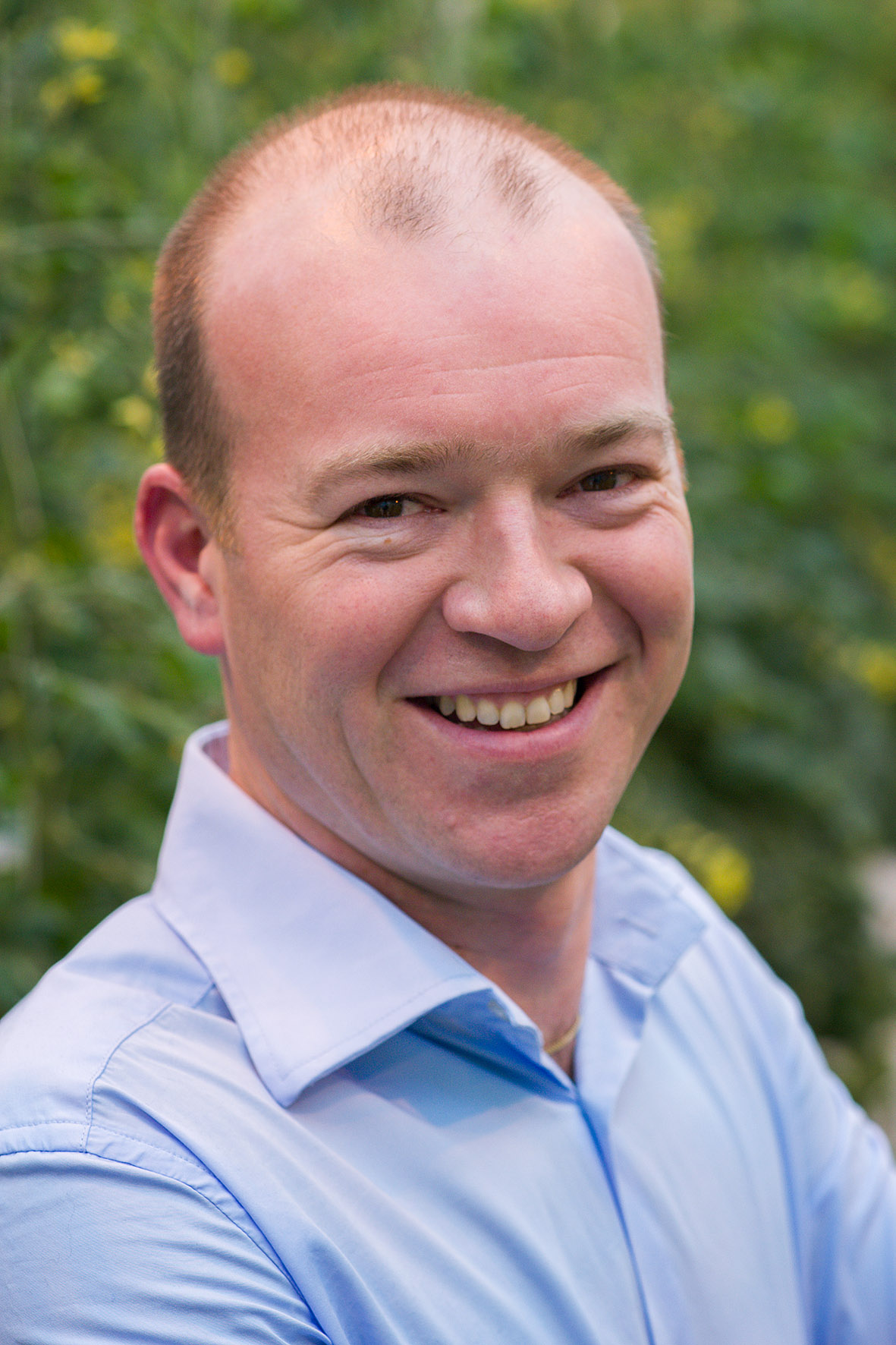 Bart Thomma has been awarded the BSPP RKS Wood prize

Bart Thomma has been awarded the first ever RKS Wood prize and will deliver the inaugural RKS Wood talk on Tuesday 11th at the BSPP meeting in Warwick. The prize is named and awarded in honour of Professor RKS Wood to acknowledge his role in driving the establishment of the discipline “Physiological Plant Pathology”. The prize celebrates excellent science in the study of plant disease biology and its application in the protection of plants against pathogens.

Bart Thomma, the son of a fruit grower grew up near Maastricht in the south of the Netherlands. The orchards kindled his fascination for plant-microbe interactions and plant diseases, and he decided to study plant pathology at Wageningen University in the Netherlands. After obtaining his MSc degree in 1996, he moved to the Katholieke Universiteit Leuven in Belgium for his PhD study under the supervision of Professor Willem Broekaert. In his thesis entitled “Separate defence response pathways in Arabidopsis thaliana contribute differentially to resistance against distinct microbial ” he showed that jasmonate-dependent and salicylate-dependent pathways are essential for resistance to distinct groups of microbial pathogens, necrotrophs and biotrophs, respectively. After extending his stay in Leuven as a postdoctoral researcher, he joined the Laboratory of Phytopathology of Wageningen University as a postdoctoral researcher in the group of Professor Pierre de Wit to investigate the of effectors of the tomato leaf fungus . In 2006 he was promoted to assistant professor and leader at the Laboratory of Phytopathology of Wageningen University, where he developed two parallel research lines. One concerned functional biology of LysM effectors that are broadly conserved in the fungal kingdom, several of which were demonstrated chitin-triggered immunity in plants. The other research on the biology of the vascular wilt fungus Verticillium , particularly on genome evolution, effector biology and host adaptation. Upon the retirement of Professor Pierre de Wit, Bart Thomma as Professor of Phytopathology at Wageningen University of the Laboratory of Phytopathology. Between 2012 and 2018 for six years as senior editor of Molecular Plant Pathology, published in association with the British Society for Plant Pathology. Since 2015, he is section editor at PLoS Pathogens. He has in both general and journals Science, Nature Biotechnology, Nature Genetics, Proceedings of the National Academy (USA), The Plant Cell, and PLoS Pathogens. He 19 papers in Molecular Plant Pathology.