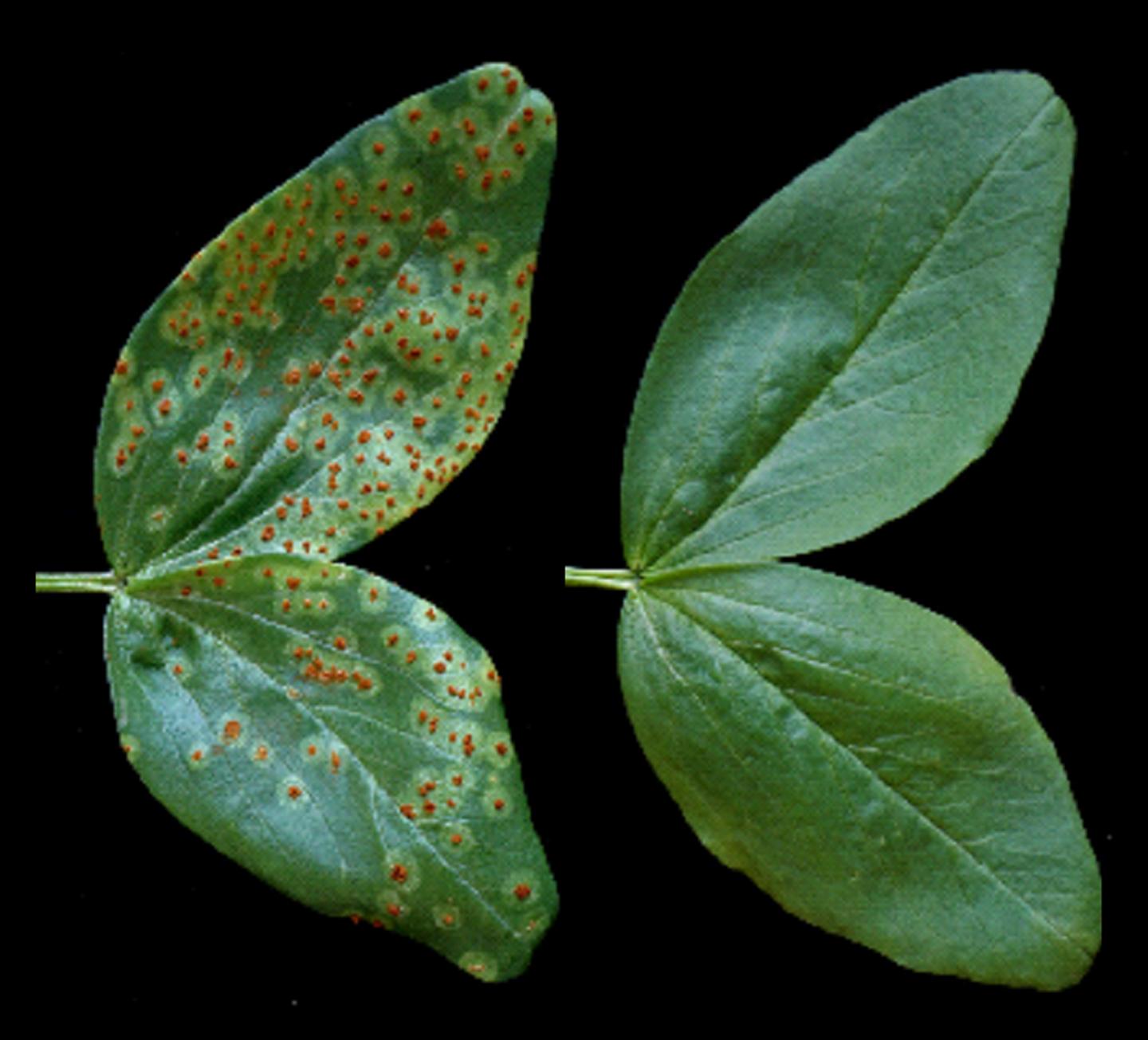 Urease as a Novel Target for Plant Disease Control

Widespread fungal disease in plants can be controlled with a commercially available chemical that has been primarily used in medicine until now. This discovery was made by scientists from Martin Luther University Halle-Wittenberg (MLU) and the University of the State of Paraná in Brazil. In a comprehensive experiment the team has uncovered a new metabolic pathway that can be disrupted with this chemical, thus preventing many known plant fungi from invading the host plant. The team reported on their study in the scientific journal Phytopathology.

The fungus Colletotrichum graminicola is prevalent around the world. It infects maize, causing anthracnose, a disease that causes the plant’s leaves to turn yellow at first and then ultimately to succumb to toxins. The fungus multiplies through spores that initially land on the surface of the plant. There they find rather inhospitable conditions: a lack of most of the nutrients that fungi need to develop – in particular nitrogen. “The only option they have is to break down some of their own nitrogen-containing molecules, for instance purines, the building blocks of DNA or RNA,” explains plant pathologist Professor Holger Deising from MLU.

The researchers on Deising’s team have found a way to impede this transitional phase which the fungus relies on. To do this, the team administered acetohydroxamic acid onto the plants, a substance also used to treat harmful bacteria in the human stomach, and which is known to inhibit the breakdown of urea. “The acid prevents the harmful fungi from penetrating into the plants and from becoming infectious,” says Deising.

The team also tested whether the findings from C. graminicola and maize could be transferred to other plants and fungi. The acid was also found to be effective against numerous other pathogens which cause, for example, powdery mildew in cereal crops, late blight in potatoes, as well as corn and bean rust. “We have been able to develop a completely new approach to pathogen control that uses an existing active ingredient and thus can be quickly used commercially,” says Deising.

The scientists conducted extensive experiments in order to come to their conclusions. They wanted to understand the molecular details of how the fungus manages to obtain nitrogen at the onset of the infection. First, they generated a series of random mutations in the genome of the fungus C. graminicola. “Then we inoculated the different fungal mutants onto the plants to see which ones were no longer infectious,” says Deising. One of these mutants had a defect in the purine degradation pathway. In order to check whether the mutants’ failure to infect the plant was actually caused by a lack of nitrogen, the researchers then applied nitrogen to the plants. “Once nitrogen was added, even the harmless mutants became infectious again,” says Deising. The team was able to induce the same defect they had observed in the mutants in wildtype fungi by applying acetohydroxamic acid because it blocks the purine degradation pathway, too.

The study was funded by Brazil’s Ministry of Education, the Brazilian National Council for Scientific and Technological Development, and within the framework of the international graduate school “AGRIPOLY” at MLU, which is financed by the European Social Fund (ESF).