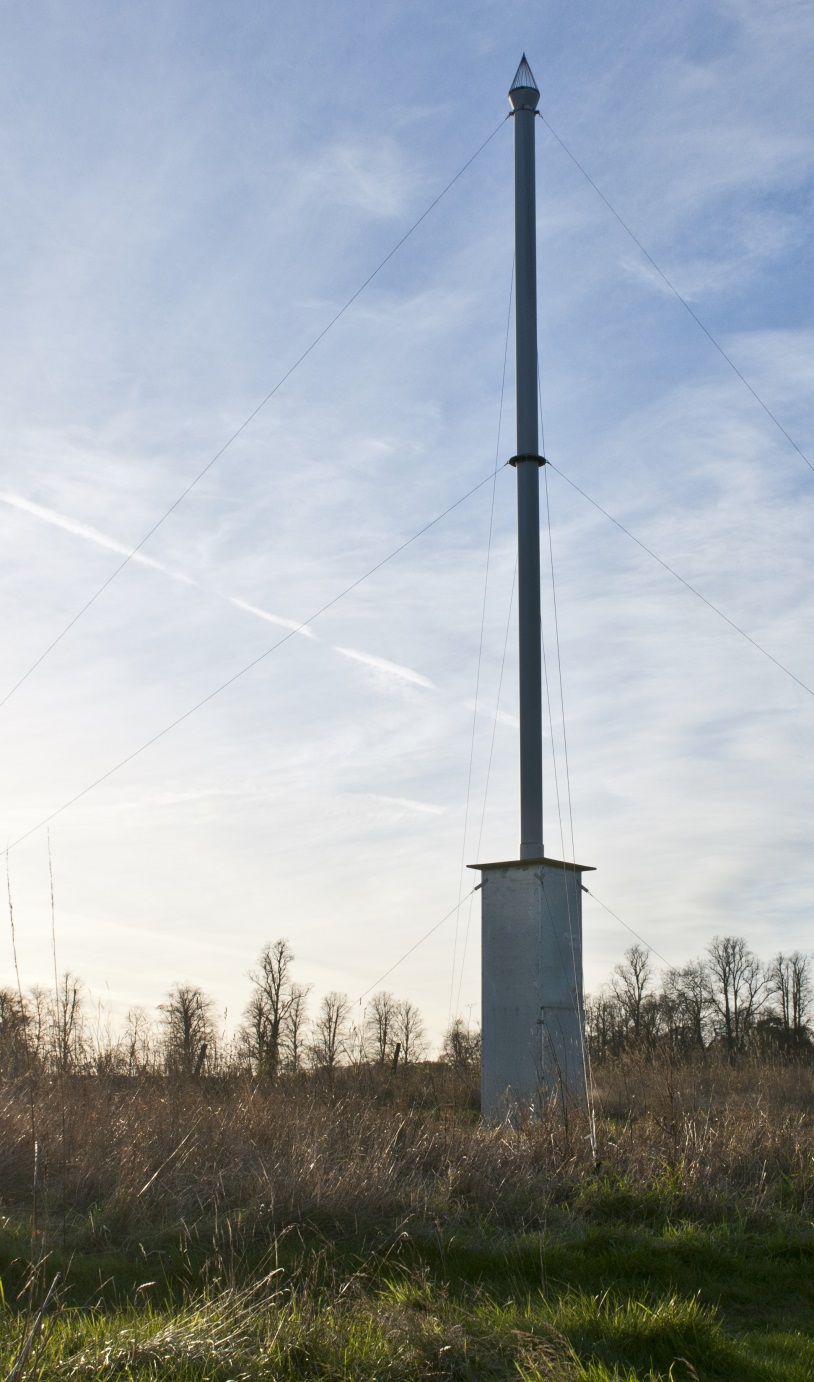 Barley yellow dwarf virus (BYDV) is considered the most destructive viral pathogen infecting cereal crops worldwide with limited strategies for effective long-term disease control. Symptoms of BYDV in important crop species, such as wheat, are relatively indistinct from other biotic and abiotic stresses. This can pose challenges for effective BYDV detection and management. Disease symptoms include the discolouration of leaves and stunting of plant growth, it mainly causes a reduction in both quality and quantity of harvest yield.

Genetic resistances to BYDV may provide a viable method for control. Deployment of any sources of BYDV resistance must be carefully considered however, with the likelihood of potential resistance-breaking BYDV strains/mutants considered. There are two prevalent strains of BYDV across the UK; BYDV-MAV and BYDV-PAV. The English grain aphid, Sitobion avenae, generally carries MAV, and the bird cherry-oat aphid, Rhopalosiphum padi, more often carries PAV. The emergence of new BYDV variants or strains not currently endemic to the UK may hinder efforts to manage this important disease. Despite this, there has been limited investigation into UK BYDV substrain variation.

Based at Rothamsted Research, my project investigated BYDV variation using aphid samples collected from suction traps of the UK-wide Rothamsted Insect Survey (RIS). These 12.2m tall traps (Figure 1) are used to measure the aerial density of flying aphids which RIS then generate reports on, providing valuable information to growers and research scientists. I processed samples where BYDV was previously detected by first developing BYDV-specific primers for cDNA synthesis from aphid sample RNA extracts. Using PCR-based techniques, I amplified the coat protein region of BYDV then developed a strategy to investigate this region using several primers with Sanger sequencing. Finally, phylogenetic analyses were performed on the sequencing data I generated to investigate if there were any notable trends and/or variation in BYDV strains across the UK.

The small subset of samples collected across 2020 analysed so far suggested that the UK had relatively conserved BYDV substrain variation. Across the globe using NCBI data, 2 BYDV substrain clades are suggested within both BYDV-PAV and BYDV-MAV strains. From the 2020 samples processed so far, there is a suggestion that the UK has both substrains of BYDV-PAV, although just one was detected for MAV. Further work is required to qualify this observation. Further samples from 2020 and additional samples from 2021 are to be analysed in future following my work. This will aim to establish a reference for future UK BYDV substrain variation and perhaps assist with effective deployment of genetic BYDV resistances. New BYDV strain-associated nucleotide polymorphisms were also detected from my work; these may prove invaluable for new and improved diagnostic BYDV assays.

During this project I was introduced to a wide range of new laboratory techniques, from basic pipetting skills through to performing qPCRs. Starting from scratch with limited molecular biology experience was daunting at first, however my confidence definitely improved whilst working within the supportive research laboratory. Furthermore, I also developed my analytical skill set by learning about bioinformatic analysis. I used Geneious and MEGA software to help with the phylogenetic analysis of the BYDV coat protein sequencing data. Results in the lab were sometimes unexpected. This helped improve my problem-solving skills as well as giving the opportunity to be more creative with what approaches I used in the laboratory.

My studentship at Rothamsted Research was extremely insightful and I was able to learn lots of new laboratory techniques. I would like to say a big thank you to Rothamsted Research for hosting this research project and to Lawrence Bramham for supervising and teaching me lots of new skills as well as to BSPP for giving me this great opportunity.