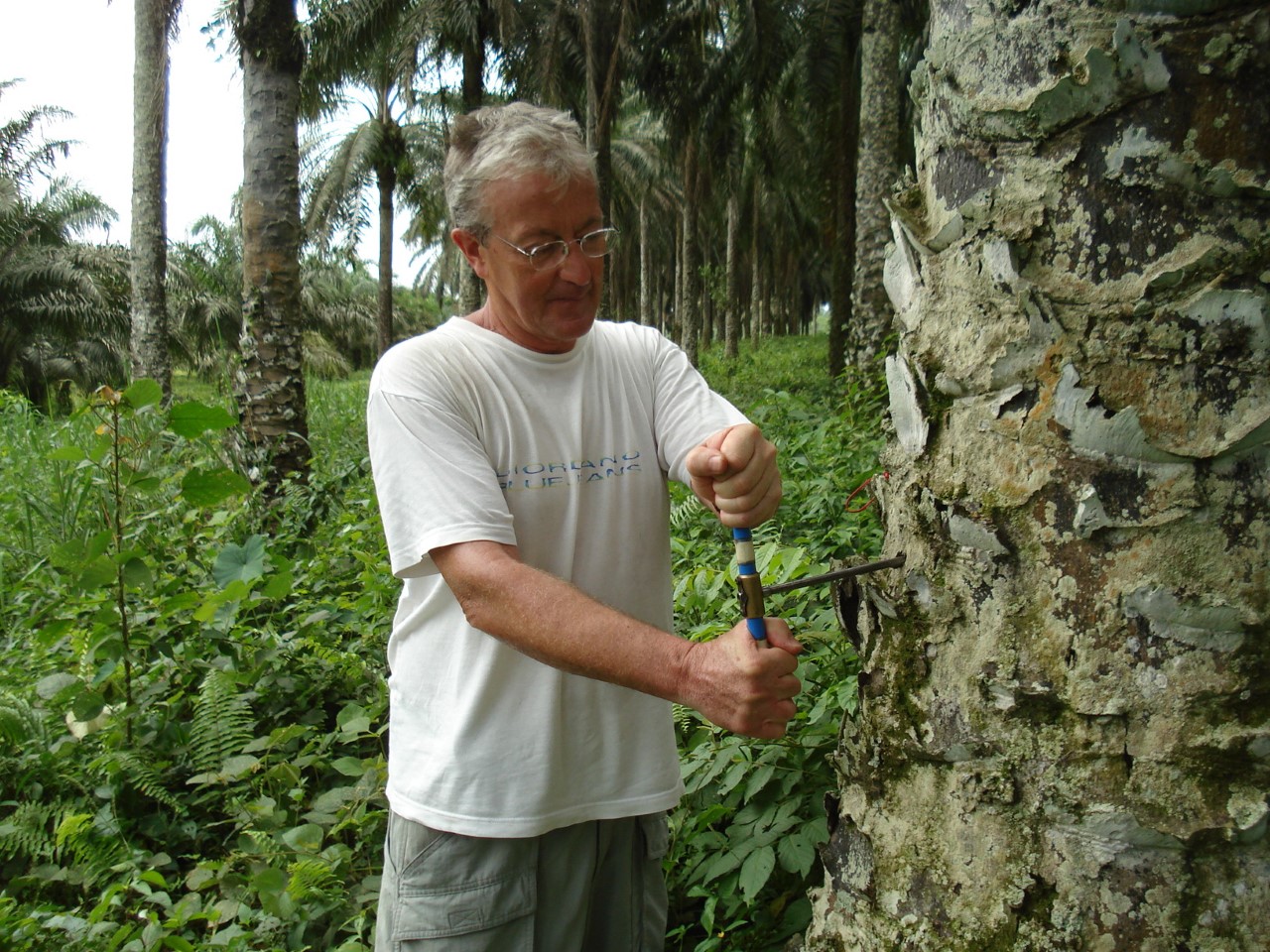 It is with great sadness that we have to report that Dr Richard Cooper, BSPP President 2007 and Honorary Member of the Society 2018, died from cancer on 15th October. Our condolences are with Alison and daughter Ellie.

The BSPP Newsletter often showcases the wide range of bursaries and grants made available to members to enable the Society to deliver its charitable aim of furthering the education of plant pathology.  Members may not be aware of another award that the Board makes every year: Honorary Membership.  This prestigious title is bestowed on a candidate that the Board recognises as making important contributions to both the field of plant pathology and the Society itself.  In 2018, Dr Richard Cooper, from the University of Bath, was awarded the Honorary Membership.  Richard has been an active researcher for over 40 years and during that time has spent many years training the next generation of plant pathologists on courses at the University of Bath.  Richard has served the BSPP by being a Board Member for a period around 2005 before becoming President in 2007 as well as being on the editorial boards for both Molecular Plant Pathology and Plant Pathology.  On the research he has published extensively, initially on the role of CWDE in disease (including a Nature paper arising from his PhD) and later on a wide variety of topics related to disease physiology, pathogenicity and host resistance. More recently he has been working on vascular wilt disease of oil palms that has involved extensive collaboration with scientists and industry in Malaysia. His work is international in scope and he is a regular delegate and speaker at international conferences. We consider Richard to be a worthy recipient of this award and look forward to receiving nominations for Honorary Membership from members for 2019.

Sarah Holdgate, with contributions from Richard Oliver and John Lucas.