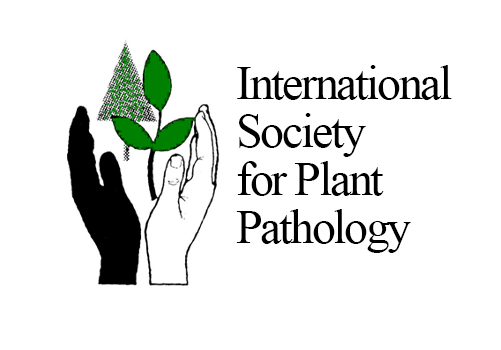 Call for nominations for ISPP Fellows: Closes on 31 May

A call for nominations is now open. Nominations will close on 31st May 2018.

Nominations should be sent with name and contact details of the nominee and the nominator. The nominator should state the rationale for the nomination by outlining in 500-700 words (Helvetica 9 point single-spaced text) how the individual nominated has made an outstanding contribution to plant pathology, the aims of ISPP, or both. A more detailed CV may also be sent with the nomination. Individuals cannot nominate themselves.

Nominations (and enquiries) should be sent to the ISPP President, Dr Greg Johnson, gregh4d@gmail.com with the subject heading “ISPP Fellow Nomination”. Nominations and deliberations of the Fellow’s Selection panel will remain confidential.