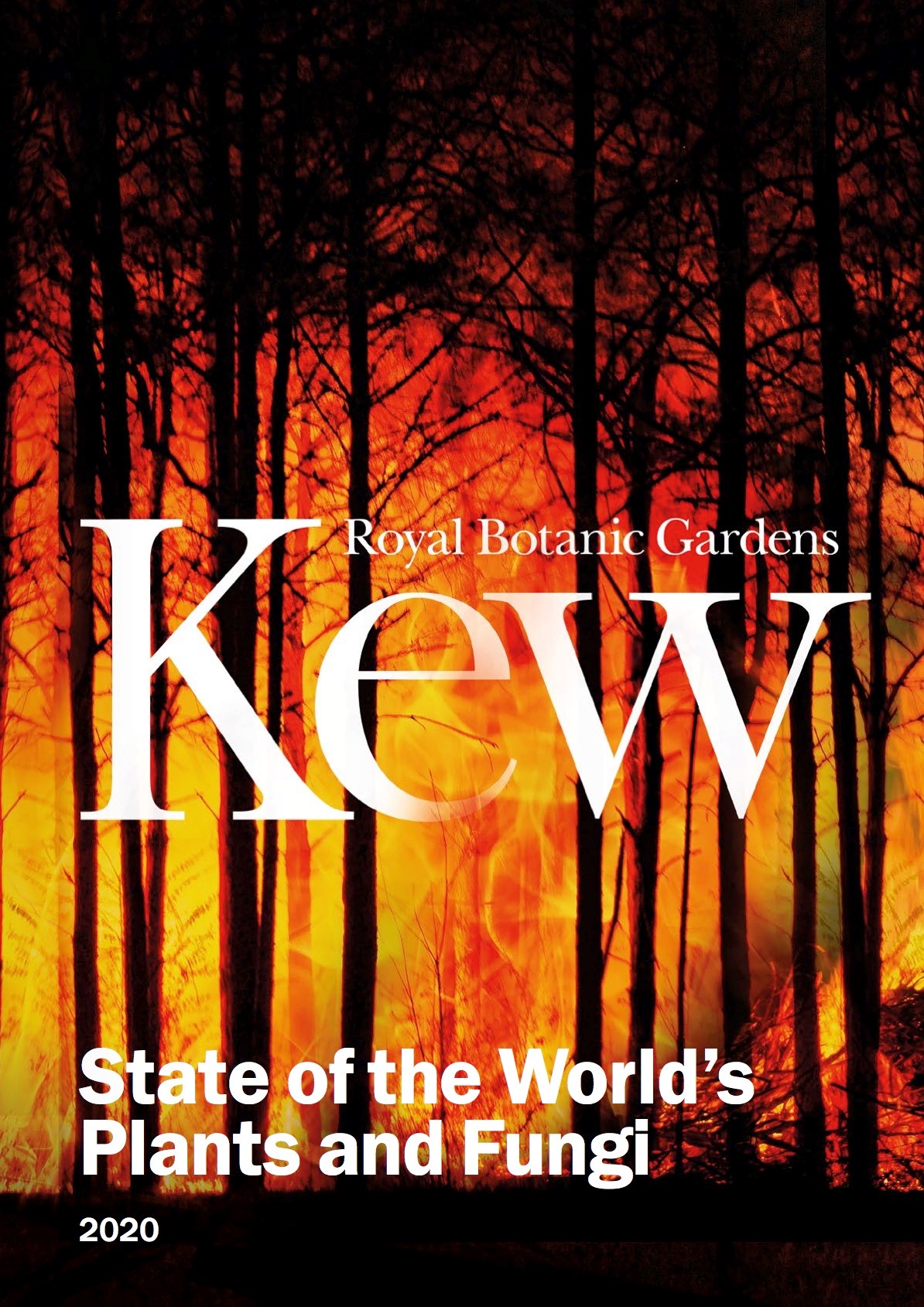 The State of the World’s Plants and Fungi is a major report that has been published by the Royal Botanic Gardens, Kew. Within hours of the report’s release, news outlets around the world were carrying the dramatic story that:

TWO IN FIVE (c. 40%) OF THE WORLDS PLANT SPECIES ARE CURRENTLY AT RISK OF EXTINCTION 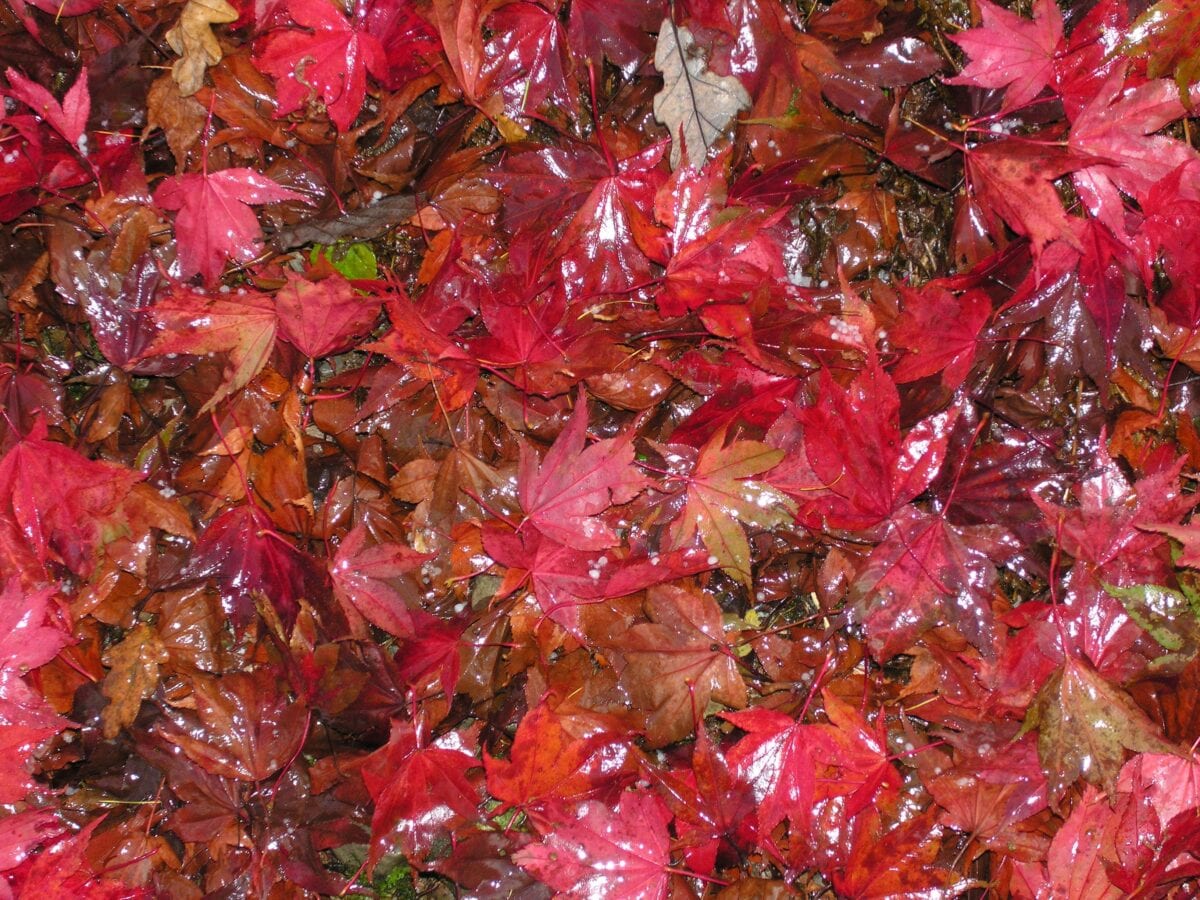 An on-line Symposium based on the Report is scheduled for 13th to 15th October 2020.

Often forgotten is another important reason:

IF 2 IN 5 PLANTS FACE EXTINCTION, ALSO THREATENED ARE THEIR ASSOCIATED PATHOGENS.

As plant pathologists, counter-intuitively, we have a duty to help conserve these pathogens because:

1. In situ conservation of native plant pathogens with their hosts. UK leads have already been set by at least three initiatives:

There are, I am sure, many other similar initiatives already established in the UK, so if you know of others please let us know. Working together with Universities, Research Institutes, similar Citizen Science Groups, and Government & NGO agencies, will ensure rapid progress in such initiatives.

2. In situ conservation of plant pathogens on the wild progenitors of crop plants, especially in centres of diversity of major crops has been suggested in the past, but such approaches are fraught with the dangers they might pose by spreading infection to adjacent crops and therefore require far more study than hitherto.

3. Ex situ conservation, especially of culture and spore collections. This strategy potentially offers a safer way forward for the pathogens and potential pathogens of crop plants, a subject to be dealt with for all plant-associated fungi by M. J Ryan of CABI, UK in the Kew Virtual Symposium.

– Only a small proportion of the world’s pathogens are currently stored.

– The geographical distributions of pathogens in collections is poor, with the USA and Europe over represented and other continents under represented.

– Many plant pathogen species have not been described or have been poorly studied.

– Obligate pathogens present a particular challenge. There has, however, been significant progress in developing advanced cooling technology in recent years, which offers hope for the storage of such organisms or their propagules.

The recently established UK Crop Microbiome Cryobank UK-CMCB is working to widen the coverage of fungi and bacteria held in culture and spore collections.

A good way to start is to

The BSPP has already taken a lead and I sincerely hope that this lead will be built on urgently.

An on-line Symposium based on the Report is scheduled for 13th to 15th October 2020.

Between 1960 and 1990 David Ingram was successively: undergraduate and graduate student, Research Fellow, Lecturer and Reader in Plant Pathology in the Universities of Hull, Glasgow and Cambridge; in 1990 he became Regius Keeper (Director), Royal Botanic Garden Edinburgh; from 2000, Master, St Catharines College, Cambridge; and from 2006-present Honorary Professor, Edinburgh and Lancaster Universities.