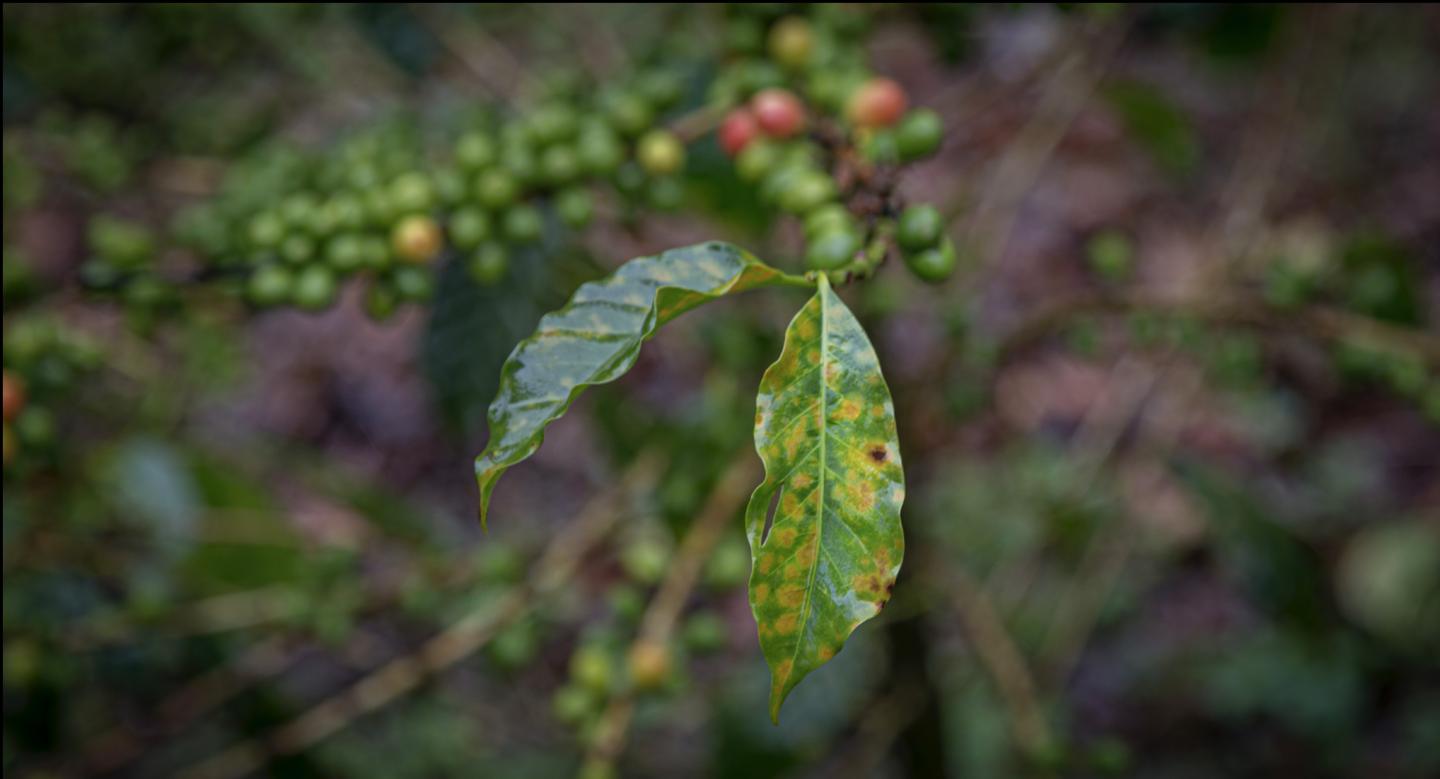 New Brunswick, N.J. (June 28, 2021) – COVID-19’s socio-economic effects will likely cause another severe production crisis in the coffee industry, according to a Rutgers University-led study.

The study, which appears in the journal Proceedings of the National Academy of Sciences, included researchers from the University of Arizona, University of Hawaii at Hilo, CIRAD, Santa Clara University, Purdue University West Lafayette and University of Exeter.

“Any major impacts in the global coffee industry will have serious implications for millions of people across the globe, including the coffee retail market here in the United States,” said lead author Kevon Rhiney, an assistant professor in the Department of Geography at Rutgers-New Brunswick.

Coffee is one of the most widely traded agricultural commodities in the world, supporting the livelihoods of about 100 million people globally, especially in low income countries. But the industry has long struggled with many stresses, including institutional reforms, market price volatilities, extreme climate and plant diseases and pests. And over the past year, COVID-19 has become a new threat to the coffee industry by acting as potential trigger for renewed epidemics of coffee leaf rust, the most severe coffee plant disease in the world.

The researchers drew on recent studies of the fungal disease, which has severely impacted several countries across Latin America and the Caribbean over the last decade. They looked at how past outbreaks have been linked to poor crops and investment in coffee farms, and how COVID-19’s impacts on labor, unemployment, stay-at-home orders and international border policies could affect investments in coffee plants and in turn create conditions favorable for future shocks.

The researchers concluded that COVID-19’s socio-economic disruptions are likely to drive the coffee industry into another severe production crisis.

“Our paper shows that coffee leaf rust outbreaks are complex socio-economic phenomena, and that managing the disease also involves a blend of scientific and social solutions,” Rhiney said. “There is no ‘magic bullet’ that will simply make this problem disappear. Addressing coffee leaf rust involves more than just getting outbreaks under control; it also involves safeguarding farmers’ livelihoods in order to build resilience to future shocks.”

The researchers said the challenges from coffee leaf rust reflect a trend in disease-driven collapses in recent years in major global commodity markets such as banana and cocoa, where large-scale farming of single crops and homogenization of plant traits make it easy for diseases to emerge and spread.

They conclude that the COVID-19 pandemic highlights the interconnectedness of the global coffee system as both a vulnerability and a source of strength.

“The spread of COVID-19 and coffee leaf rust both reveal the systemic weaknesses and inequalities of our social and economic systems,” Rhiney said. According to the team, “We can thus only have a healthy coffee system by building up the well-being of the most vulnerable. It is critical to recognize the key roles of labor and healthy functioning ecosystems in producing and sustaining profits. This means challenging the status quo and the current coffee value chains to better recognize the value produced by small-scale producers, while at the same time uplifting essential but under-recognized parts of the production process, such as human health, food security and sustainability.”

ABOUT RUTGERS–NEW BRUNSWICK
Rutgers University-New Brunswick is where Rutgers, the State University of New Jersey, began more than 250 years ago. Ranked among the world’s top 60 universities, Rutgers’s flagship is a leading public research institution and a member of the prestigious Association of American Universities. It has an internationally acclaimed faculty, 12 degree-granting schools and the Big Ten Conference’s most diverse student body.

COVID-19’s socio-economic effects will likely cause another severe production crisis in the coffee industry, according to a Rutgers University-led study.