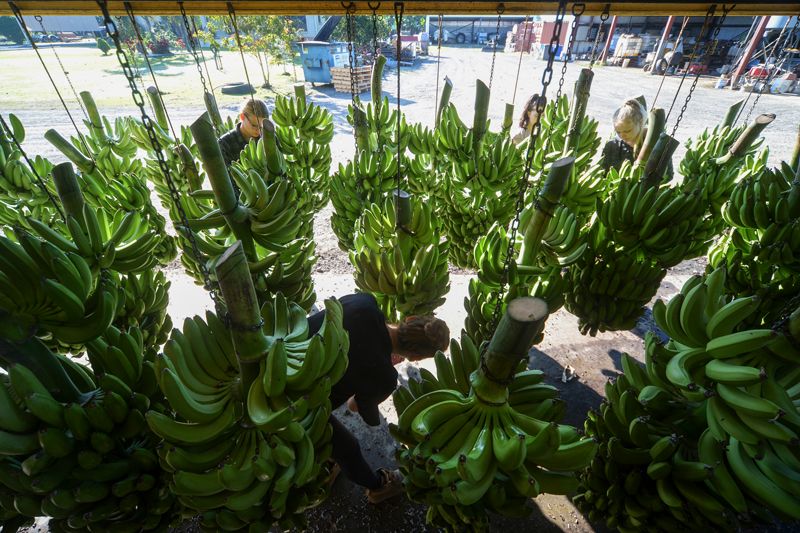 Researchers are using the gene-editing tool to boost the fruit’s defences and prevent the extinction of a major commercial variety.

The race to engineer the next-generation banana is on. The Colombian government confirmed last month that a banana-killing fungus has invaded the Americas — the source of much of the world’s banana supply. The invasion has given new urgency to efforts to create fruit that can withstand the scourge.

Scientists are using a mix of approaches to save the banana. A team in Australia has inserted a gene from wild bananas into the top commercial variety — known as the Cavendish — and are currently testing these modified bananas in field trials. Researchers are also turning to the powerful, precise gene-editing tool CRISPR to boost the Cavendish’s resilience against the fungus, known as Fusarium wilt tropical race 4 (TR4).