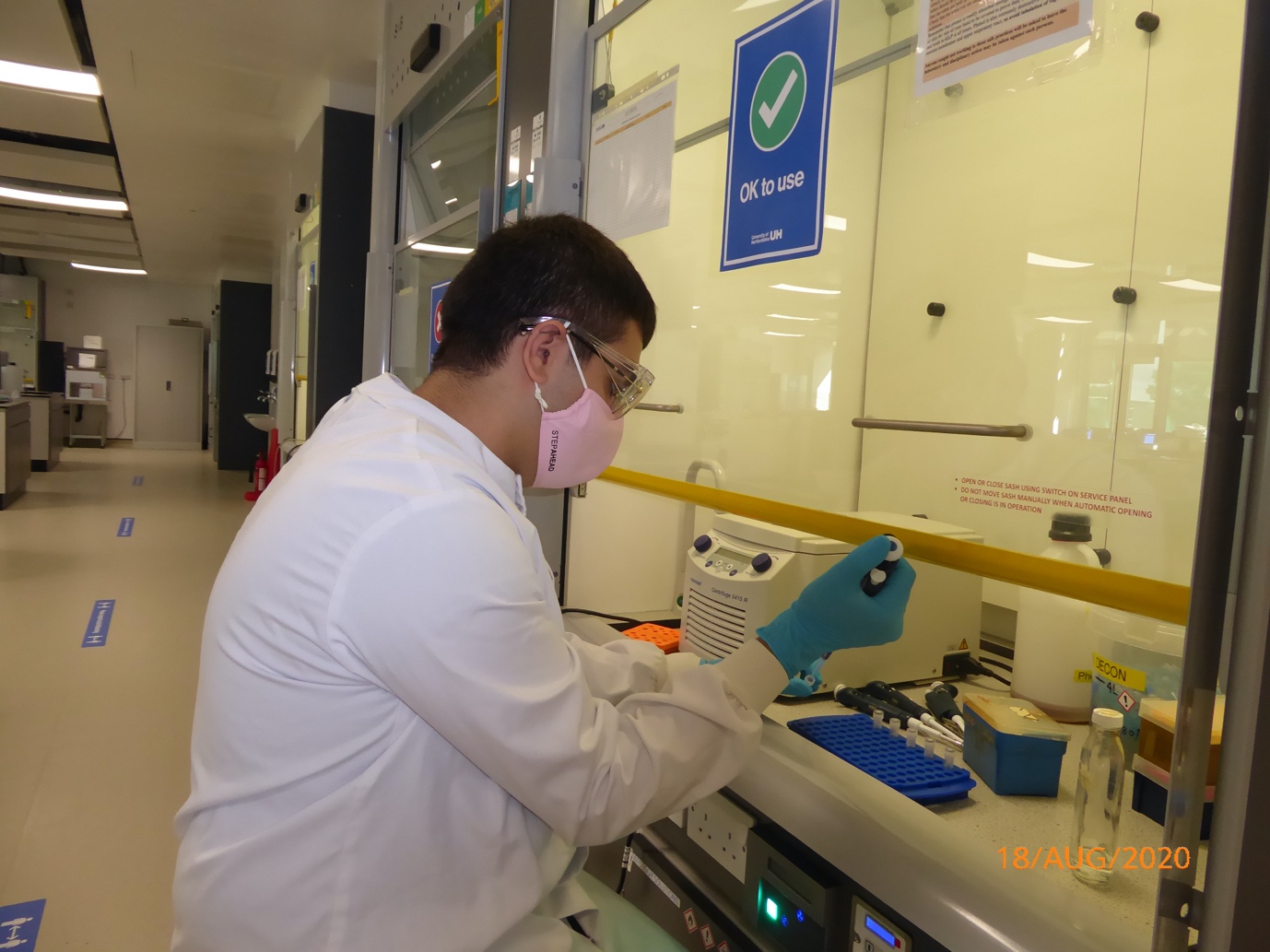 Read all 13 reports from our 2021 BSPP funded ‘Lockdown Bursaries’ 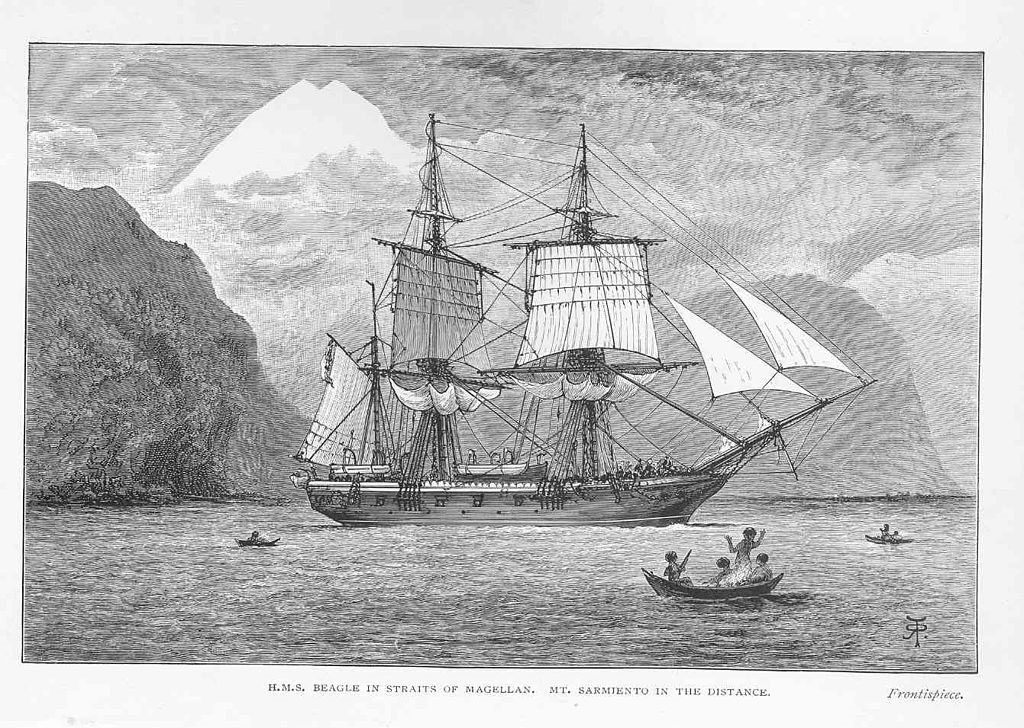 On 12th February, Darwin Day is celebrated as the anniversary of Charles Darwin’s birthday in 1809. Organisations across the globe celebrate International Darwin Day as an opportunity to inspire people throughout the globe to reflect and act on the principles of intellectual bravery, perpetual curiosity, scientific thinking, and hunger for truth as embodied in Charles Darwin. It is a day of celebration, activism, and international cooperation for the advancement of science, education, and human well-being.

HMS Beagle was the ship that carried Charles Darwin as he gathered evidence fundamental in supporting his theory of evolution. In the year 2020, Rochford District Council will mark the bicentenary of the launch of this ship. As part of the “Discover 2020: 200 years of HMS Beagle” festival in May 2020, Professor Richard Oliver will present critical discoveries made by Charles Darwin:

“HMS Beagle made three major voyages between 1826 and 1843. The second voyage, with Darwin on board, is arguably the most important event in the history of biology. The story of scientific plant pathology can be dated to the Irish potato famine studied by Berkeley in 1847 and was followed when the germ theory of disease was accepted following work by Pasteur and Koch in the 1880s. Darwin observed diseases on wheat during the 2nd voyage and made collections of potatoes which he later suggested could be used to combat the potato blight. Plant virologists can also celebrate the fact that Nicotiana benthamiana was collected during the 3rd voyage of HMS Beagle in Northern Australia.”

On International Darwin Day, see Richard below introducing this 2020 event, supported by the British Society of Plant Pathology and visit the Discover 2020 project for more information.

⁦@Discover_2020⁩ ⁦@BS_PP⁩ ⁦⁦@beagleproject⁩ Are you getting excited about the bicentennial of the launch of the Beagle? Discover what Darwin and other scientists did on the Beagle in the formative years of plant pathology pic.twitter.com/bH97ZAXCOk

Dampingoff of soybean in southern Brazil can be associated with different species of Globisporangium spp. and Pythium spp.

HSP17.4 mediates salicylic acid and jasmonic acid pathways in the regulation of resistance to Colletotrichum gloeosporioides in strawberry

Retweet on TwitterBritish Society for Plant Pathology Retweeted
4th May 2021

If you missed it live, you can now watch the recording of this talk on the @MPMIjournal's #top10MPMI question 1: How do plants engage with beneficial microorganisms while at the same time restricting pathogens? presented by Cara Haney and David Thoms. https://apsjournals.apsnet.org/whatsnew_carahaney

Retweet on TwitterBritish Society for Plant Pathology Retweeted
6th May 2021

We have a PT position to work on events and community
integration.

Retweet on TwitterBritish Society for Plant Pathology Retweeted
4th May 2021