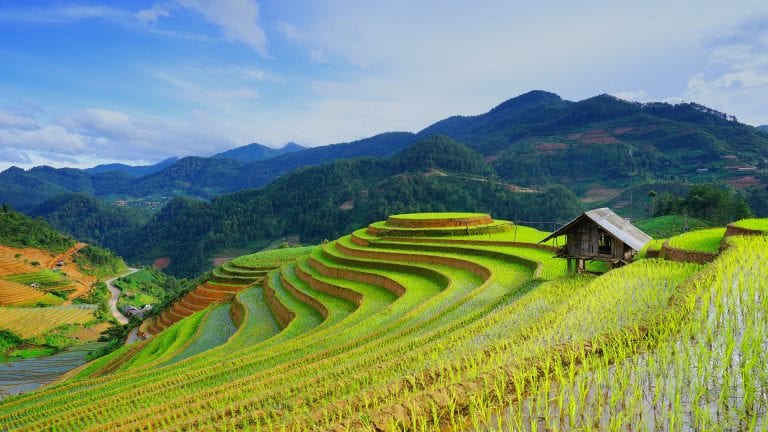 A consortium of researchers is aiming to attack to dangerous rice disease threatening to world’s food stability and the economical health of developing countries.

As the number one staple food for the world’s poorest nations, more than half of the world’s population eat rice every day. One dangerous threat to the food security of the world is the rice disease ‘bacterial blight’. The disease, caused by Xanthomonas oryzae pv. oryzae (Xoo), causes an estimated €3.2bn loss in India alone.

Xoo can cause complete destruction of a smallholder’s annual harvest, risking the food stability, income and land ownership of farmers all over the world.

The consortium, Healthy Crops, is comprised of six research institutions, spanning across three continents. Health Crops aims to provide at-risk farmers with effective tools to combat bacterial bight and thus eliminate the epidemic. Two universities in the USA (University of Florida and University of Missouri), the International Centre for Tropical Agriculture (CIAT) in Columbia, the Institut de Recherche pour le Développement (IRD) in France and the International Rice Research Institute (IRRI) in the Philippines, are all contributors to Healthy Crops.

“We limit the ability of the noxious Xoo bacterium to divide by preventing it from hijacking the plants resources as food supply”, explains Dr. Bing Yang from the University of Missouri. Once a rice plant is infected, it secretes TAL effectors. TAL effectors turn on the host’s SWEET genes. These genes export sugar from the rice cells and make it available to the bacteria which live in the cell wall space.

A number of varieties of rice are resistant against some types of Xoo bacteria. Previous research from the team highlighted that these varieties contain variants of the SWEET promoter which do not allow binding of the bacterial TAL effectors. These plants have adapted to stop the bacteria from activating the SWEET transporters.

However, the bacteria can also adapt as different strains evolve with the rice plant. The consortium identified six different points of attack in the SWEET promoters. Wolf B Frommer, the project leader, said: “With the knowledge gained and the tools developed here, we might be at least as fast in developing new resistances as the bacteria can develop new keys.”