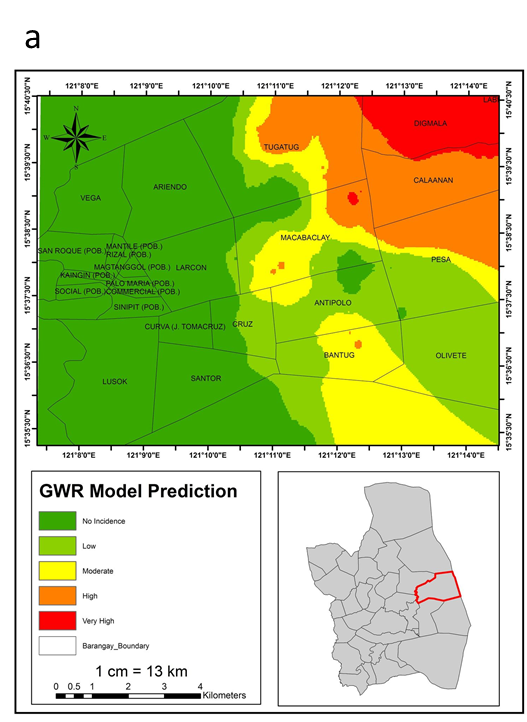 Written by Michael Angelo C. Garcia. This is the report from a 2020 BSPP Lockdown Bursary. Click here to read more/apply for one yourself.

Due to the CoViD- 19 pandemic the life of students has changed tremendously, not only in CLSU but all over the world. As an undergraduate student in plant pathology, my study was also affected by this pandemic. I am really fortunate, however, that I was awarded a BSPP lockdown bursary, which helped and supported me to finish my study.

In the Philippines, onion is one of the most important ingredients of Filipino dishes. It is widely planted in Bongabon, Nueva Ecija, which is the highest onion producer in the Philippines. It is the location of my study. It consists of 28 barangays wherein 22 of which is devoted for onion production. Anthracnose- twister is the most destructive disease of onion in the area and in the Philippines in general. In 2019, six barangays of Bongabon, Nueva Ecija were affected by the anthracnose- twister disease and almost completely wiped out the crop.

The aim of this study is to predict the occurrence of anthracnose-twister incidence by using Geographically Weighted Regression (GWR) analysis based on the meteorological and topographical data and to determine what environmental factor/s influencing the occurrences of the disease. To predict the disease incidence, the meteorological data, topographical data and the anthracnose-twister incidence in previous year (2019) was used as input in the GWR. This model also identified the environmental factor/s that primarily influence the disease occurrence.

This study generated maps that shows and identifies the hotspot areas of the anthracnose- twister in the municipality, meteorological data, topographical data and the map of model prediction using Arc GIS software. The meteorological data considered were the average temperature, cumulative rainfall and average relative humidity. The topographic data, on the other hand are the distance to the river and the distance to the road and elevation. The six barangays of Bongabon Nueva Ecija have different range of meteorological and topographical data, those data were used to mapped and to identify the environmental factors that influences the severity as well as in GWR to predict the future incidence of the disease.

At the end of the study, it shows that the rainfall and relative humidity were the two environmental factors that influence most the incidence of anthracnose-twister disease of onion. The model prediction consists of severity ratings such as: “No Incidence”, “Low”, “Moderate”, “High”, and “Very High”. The model predicted the disease occurrence and show through the map generated. The six barangays that were very much affected in 2019 were also the result generated in the model, which means that those barangays has the high possibility or chances of having affected again in the future.

This undergraduate thesis is scheduled for presentation in the faculty of Department of Crop Protection, College of Agriculture, Central Luzon State University this coming February 2021.

I would like to thank the BSPP for this once in a life time award. Without it, my thesis would not come into conclusion and my graduation would be in jeopardy. As a senior student of this university who is just a hairline to graduation in times of pandemic, it gave me an inspiration, determination and pushed me more to finish my study. Also, I would like to thank those two men who supported and guide me in this study Dr Ronaldo T. Alberto, my adviser and Dr Miguelito F. Isip, Science Research Specialist 2 of the Plant Pests and Disease Surveillance Project of Dr. R.T. Alberto. Thank you very much BSPP!!!

(b) residuals of standardised deviation, and 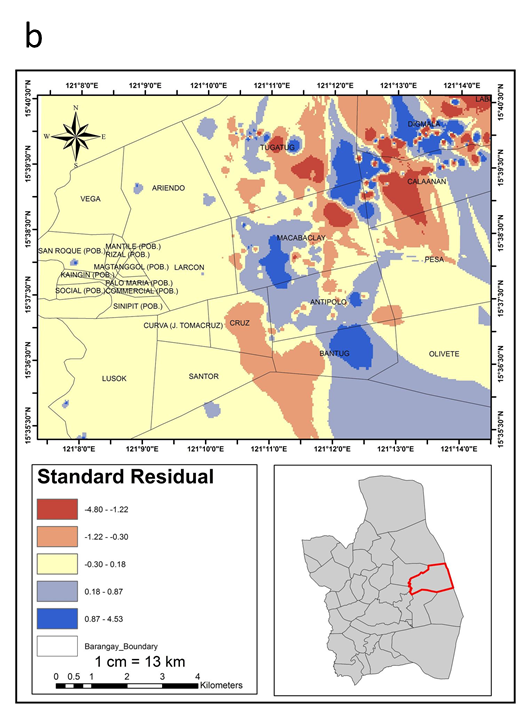 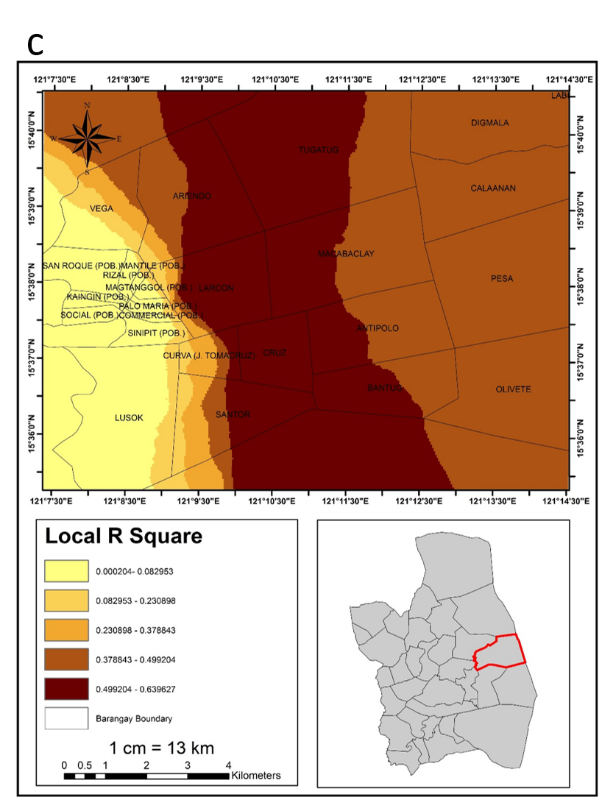