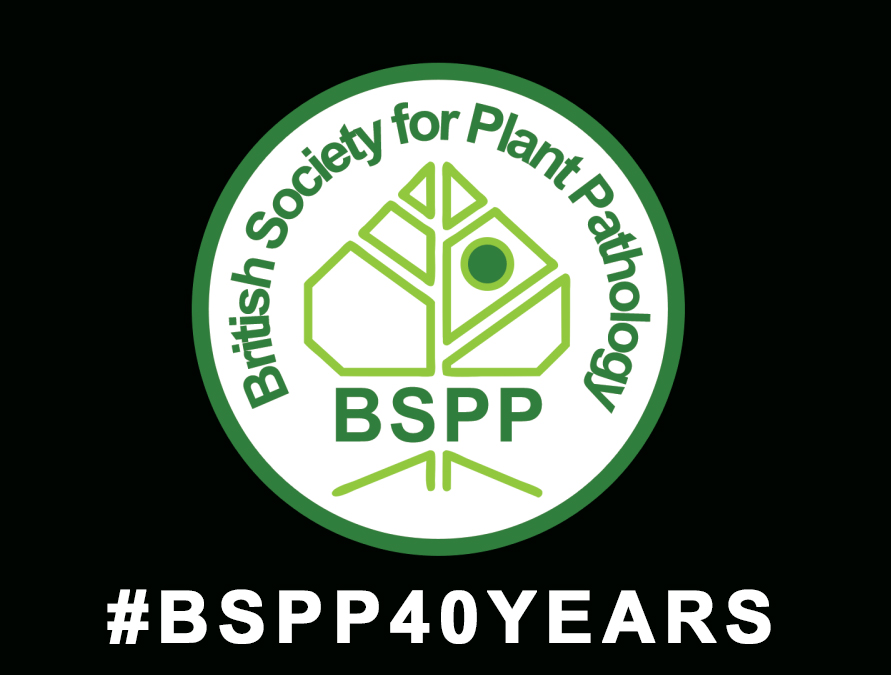 In 1981 – the British Society for Plant Pathology was established as an independent society. This year we celebrate 40 years of the BSPP in 2021, with a legacy of 38 Presidents, 26 Honorary Members, hundreds of studentship and fellowship alumni, prize winners, members and recipients of travel grants to visit scientific conferences across the world.

The Journal: ‘Plant Pathology’ was integral to the founding of The British Society for Plant Pathology. Emerging from the Federation of British Plant Pathologists, the BSPP was established against a “clamouring desire by British plant pathologists to have their own learned society”. The FBPP was formed in 1966 and then became independent as the BSPP in 1981.

In 2000, Molecular Plant Pathology was founded to keep pace with the explosion of new molecular technologies and we celebrate 21 years and 21 complete Volumes containing 165 issues.

Together, these publications represent scientific papers submitted from over 120 countries, across the world (in every continent except Antarctica), spanning plant disease organisms from Fungi, Oomycetes, Viruses, Phytoplasmas, Bacteria and Nematoda.

The BSPP have awarded thousands of prizes over the years for posters, presentations and papers. Students have benefitted from Masters and Fellowships awards, plus over 300 students have been supported by BSPP Undergraduate Bursaries. BSPP travel grants have enabled members to visit Plant Pathology events all over the world and BSPP promotion funds have supported many Plant Pathology meetings.

This year we celebrate our first year wholly registered as a Charity and our 40th year as the British Society for Plant Pathologists.

In March – Plant Pathologists in the first 10 years of their careers are welcomed to join the:

In May – BSPP will host a residential course on popular writing about plant health:

In December, the BSPP and the European Foundation for Plant Pathology will host Professor Nicola Spence’s Presidential Meeting at the University of Birmingham:

‘Our Plants, Our Future’.

Join our celebration of 40 years with 40 Faces of Plant Pathology – BSPP.

We're urging woodland managers, land owners and the forestry industry to remain vigilant after the tree pathogen, Phytophthora pluvialis, was found in a woodland in Cornwall.

Read more about the actions we're taking and the symptoms to look out for at 👉 http://gov.uk/guidance/phytophthora-pluvialis.

Many thanks for accepting the RKS Wood prize @KamounLab. We look forward to seeing you at 'Our Plants, Our Future' in December and finally meeting and sharing discoveries in plant pathology together, whether in person on online.
#PlantPathology #PlantHealth #PlantDisease