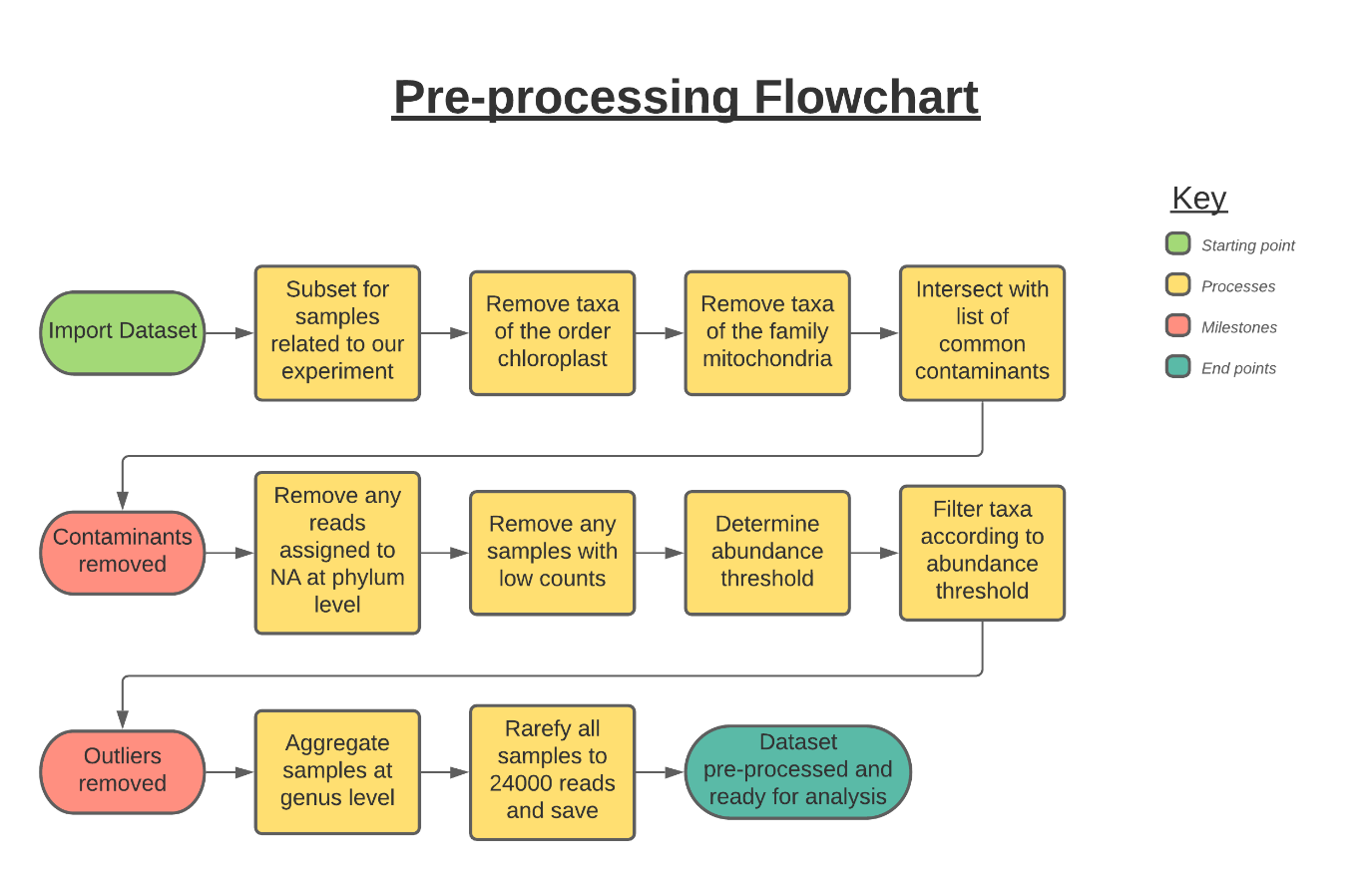 Written by Aman Jilani. This is the report from a 2020 BSPP Lockdown Bursary. Click here to read more/apply for one yourself.

Plants are one of Humanity’s most important sources of food, they are responsible, alongside livestock, for feeding roughly 7.5 billion people. Currently, Earth’s total population is projected to be 9.7 billion by 2050. This coupled with the unsustainability and inefficiency of rearing and farming livestock points to plants to be the ones most responsible for feeding a sizeable majority of the incoming 2.2 billion humans. As we stand on the edge of another population boom reminiscent of the 1950s, the pressure to improve crop sustainability and productivity is immense and unrelenting. To that extent, I’ve had the pleasure of working with Dr Davide Bulgarelli’s lab at the James Hutton Institute over the summer in the form of a bursary awarded by the BSPP.

Recent research shows the plant microbiome (specifically that of the roots) has the potential to be heavily exploited to improve crop productivity. For my internship, we chose to specifically focus the project on discerning whether flagellin treatments modulate the recruitment of members of the barley microbiota. The dataset I was working on was from an experiment involving two flagellins, and one control treatments applied to two microhabitats. The very first thing I needed to do was pre-process the dataset, I’ve included a flowchart detailing specifically what I did in order to prepare my data for analysis in R-Studio (Figure 1)

Next, I generated a Richness plot and a Canonical Analysis of Principals (CAP) plot using PhyloSeq (an R-Studio package), to determine if flagellin application had any effect at all on two very important ecological indexes: Alpha and Beta diversity. Both my richness plot and CAP plots indicated a limited effect on the ecological indexes from treatments, however, there was a massive microhabitat effect (Figure 2) that may potentially be masking any treatment effect and that I would have to account for if I was to continue my analysis as planned.

After sub-setting my dataset for microhabitat (this allowed me to run my multivariate analysis without worrying about any skewing from the aforementioned microhabitat effect), I used another package in R-Studio called DESeq2 to determine and identify any differentially recruited bacteria in the treatments. This was accomplished through using DESeq2 to run contrasts in sets of three per microhabitat (FlagellinAgro vs Mock, FlagellinAgro vs Psy, etc.) and then generating a list of significantly enriched bacteria. I then intersected those lists until I had the sets relevant to my analysis. Finally, I used PhyloSeq to visualize the differentially enriched bacteria between treatments in the Rhizosphere (Figure 3).

In conclusion, I discovered that flagellin treatment does impact the soil bacteria. Additionally, flagellin treatment seems to have a higher impact on unplanted soil than the rhizosphere. This fits in with the ‘gated community’ hypothesis, which states that the closer we get to the roots, the more ‘specific’ the microbiota is. A future point of interest would be to see if the differentially recruited bacteria are pathogenic (in terms of balance) for the plant, which is why the plant is protecting its root microbiota against an abundance of their presence.

In addition to my investigations in silico, I co-directed and produced, with another BSPP lockdown bursary awardee, a short video to promote the activities of my internship to the general public which was featured on the social media channels of the society. I am therefore very grateful to the BSPP for providing funding to support my internship and all the members of Dr Davide Bulgarelli’s lab who made my time at The James Hutton Institute so enjoyable!

Figure 1. Pre-Processing Flowchart. This flowchart serves to illustrate the steps I took to prepare my dataset for subsequent analysis in R-Studio.

Figure 2. The X-Axis on this Canonical Analysis of Principals plot I generated indicates a huge microhabitat effect that had to be accounted for before I could begin my DESeq2 analysis on the dataset 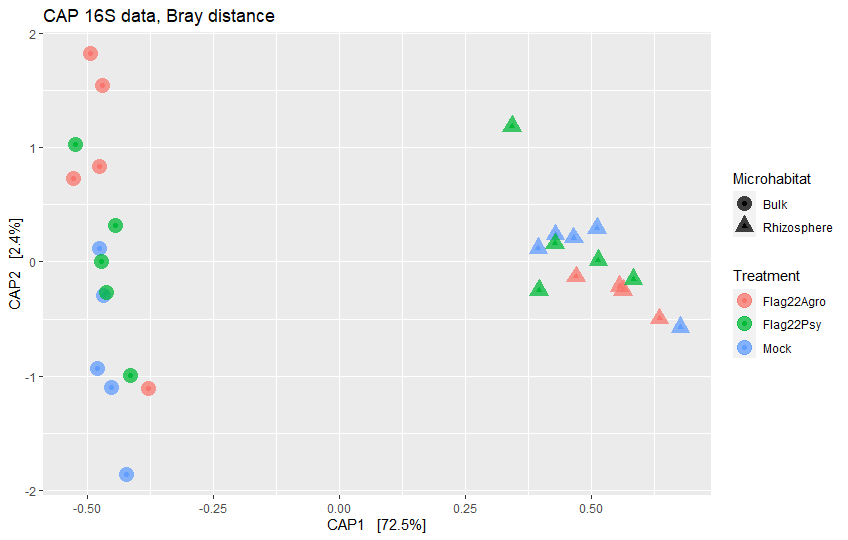 Figure 3 Differentially enriched bacteria in Rhizosphere treatments. This is a visualisation of the species of bacteria differentially recruited by each treatment, along with the abundance of each bacterial family. 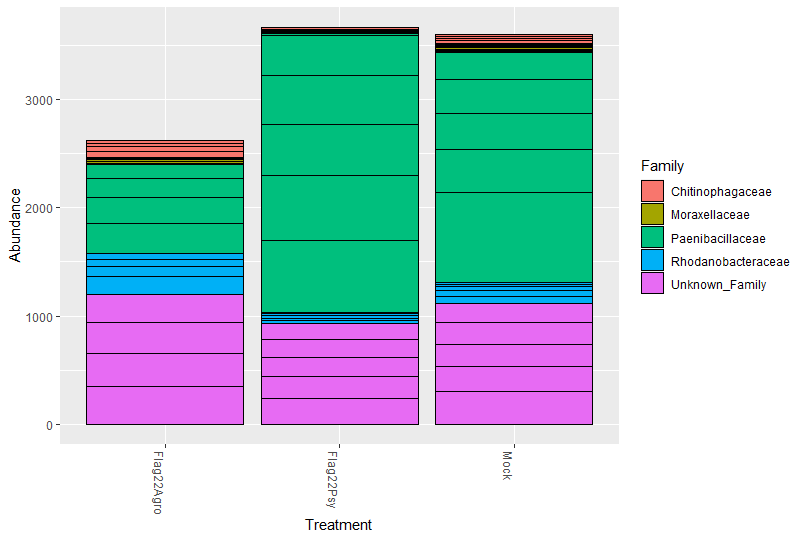