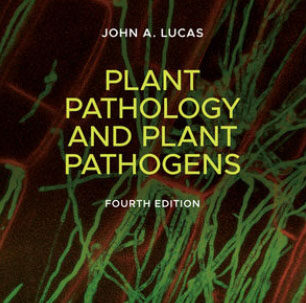 My recent blog described the trials and tribulations of writing textbooks, including an analogy from Greek mythology. Sisyphus believed he was cleverer than the Gods and hence was condemned by Zeus to roll a giant boulder up a mountain where it continually rolled back down, consigning Sisyphus to an eternity of useless efforts and unending frustration. While in some ways an appropriate analogy, there are several differences from my own experience. Firstly, I hope I never considered myself to be smarter than the Gods, and even if in the confidence of youth I imagined this, attempting to cover the whole scope of plant pathology in a few hundred pages quickly exposed my ignorance. Secondly, unlike poor Sisyphus, the boulder did eventually reach the top of the mountain, in fact on four separate occasions (Editions 1 to 4 of the book).

I am now pleased to report that Edition 4 was finally published by Wiley in late April.  I am not usually in the habit of promoting my own work, but the timing, in the midst of the global lockdown, could not have been worse. Was anyone likely to notice? Hence this update. With the new academic year starting in some form (real or virtual) I hope the updated book might be of value. See: 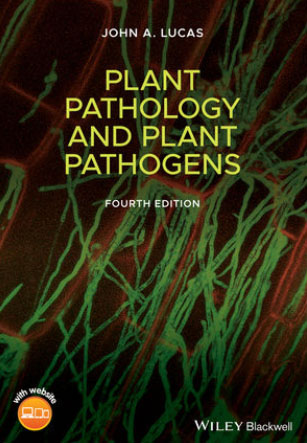 Please note that the book is also available from other sellers.