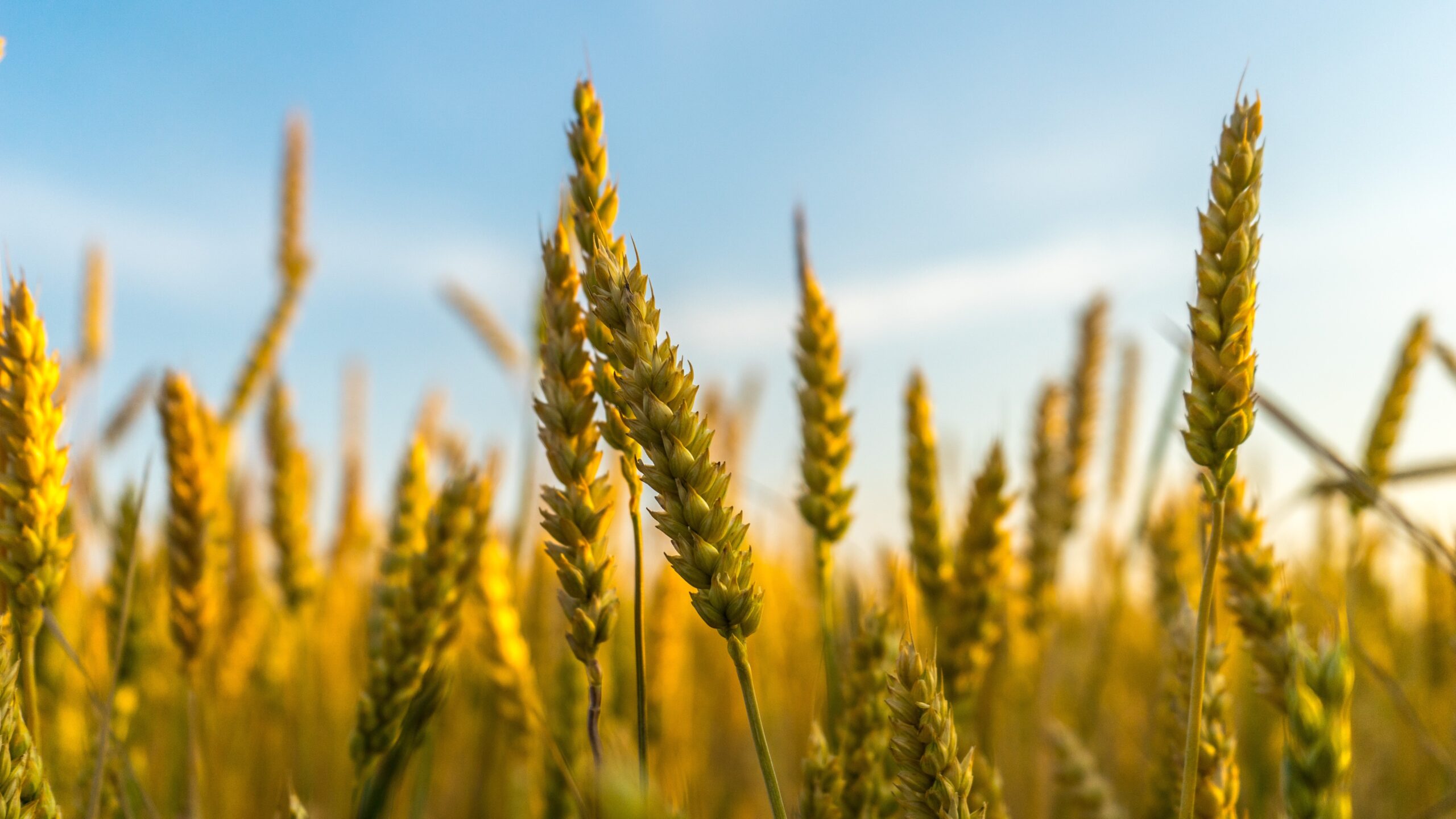 Written by Aideen McCabe. This is the report from a 2020 BSPP Lockdown Bursary. Click here to read more/apply for one yourself.

Wheat is one of the world’s most economically important crops, constituting 20% of calories consumed worldwide. A recent assessment of crop health estimated that pathogens and pests can cause yield losses of up to 21.5% in wheat. Understanding the defence mechanisms through which wheat combats various pathogens is crucial in order to mitigate this devastating yield loss. One of the most significant contributions in this area was the recent annotation of the bread wheat genome, containing 107,891 high-confidence genes. With the release of this fantastic genetic resource, along with publicly available transcriptomic datasets, online tools and statistical packages, robust genetic defence strategies are becoming increasingly achievable.

In silico strategies are paving the way for candidate resistance gene identification. A bioinformatics pipeline was recently developed to identify clusters of differentially expressed genes in a given genome. In this study, this pipeline was used on publicly available wheat transcriptomics data, which detailed the response of wheat to Fusarium graminearum infection. The pipeline successfully identified 44 Fusarium-responsive gene clusters (FRGCs). These clusters encode genes that are responsive to Fusarium graminearum infection, suggesting that they may be functionally related and involved in disease response. Many of the identified clusters were physically located within or close to a known FHB QTL, highlighting the biological relevance of these genes as breeding candidates. Ultimately, this study presented a useful bioinformatics resource for identification of stress responsive gene clusters.

When engineering disease resistance, investigating gene regulation is also a topic of interest. Transcription factors are crucial players in plant stress response. Following perception of both abiotic and biotic stresses, plants produce an arsenal of defence and signalling proteins, which are often regulated by transcription factors. In wheat, a number of transcription factor families have been shown to enhance susceptibility or resistance to numerous pathogens, therefore representing ideal candidates for regulating pathogen resistance.

MicroRNAs (miRNAs) are another element of the gene regulatory network, modulating gene expression at the post transcriptional level. miRNAs are ~21 nucleotide long molecules which often adopt hairpin-like structures. These molecules suppress expression of their target genes by inducing degradation of transcripts or repressing translation. Not only can miRNAs target genes directly involved in stress response, they also target transcription factors, potentially playing a broader role in gene regulation.

The aim of this project was to use a gene cluster analysis pipeline to identify broad spectrum stress-responsive gene clusters. Several publicly available transcriptomic data sets were analysed using the aforementioned pipeline, yielding a number of stress responsive clusters (or hotspots). Some hotspots passed the significance threshold in more than one dataset, and so were considered “broad spectrum”. The transcriptional regulation of these gene clusters was also investigated. Using GENIE3, a freely available R package, potential regulatory links between transcription factors and broad spectrum hotspot genes were predicted. Finally, the post transcriptional regulation of hotspot genes and associated transcription factors via miRNAs was examined using PmiREN, an online miRNA database. Ultimately, this project identified a number of candidate genes, transcription factors and miRNAs that may be involved in regulating multiple stress responses in wheat.