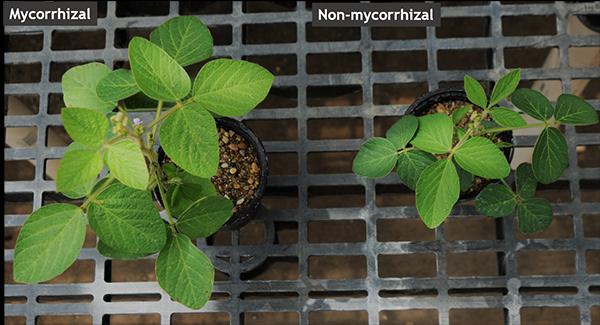 Introduced to the United States over 60 years ago, soybean cyst nematode (SCN) has spread broadly throughout the Midwest and eastern parts of the country. After penetrating the root tissue, SCN take nutrients away from the soybean plant and reduce plant growth and yield. These nematodes are the leading cause of soybean losses in the United States–in 2014, SCN resulted in the loss of 3.5 million tons of soybean.

While there are management strategies in place, many of them have become less effective in curtailing SCN populations. University of Illinois and USDA plant pathologists M.L. Pawlowski and G.L. Hartman, respectively, have been involved in an on-going effort to increase soybean productivity by reducing soybean diseases and pests. Their latest research found that arbuscular mycorrhizal fungi in a potential tool in SCN management.

Arbuscular mycorrhizal fungi (AMF) form symbiotic relationships with the roots of most plants, including soybean. Previous research has shown that these fungi can reduce the severity of plant disease caused by pathogens and pests including SCN. Pawlowski and Hartman set out to understand how AMF suppress SCN populations.

In one experiment they found that several different AMF species from different families reduced the number of cysts on soybean roots by 59 to 80 percent. They also found that one AMF species reduced counts of SCN by 60 percent and was able to suppress egg hatching by as much as 30 percent.

“We were surprised to find that AMF was so good at repressing SCN,” said Hartman. “This opens up new avenues of research, which is needed to determine the efficacy of using AMF in field conditions, with a goal of providing another management tool to reduce the impact of SCN on soybean production.” 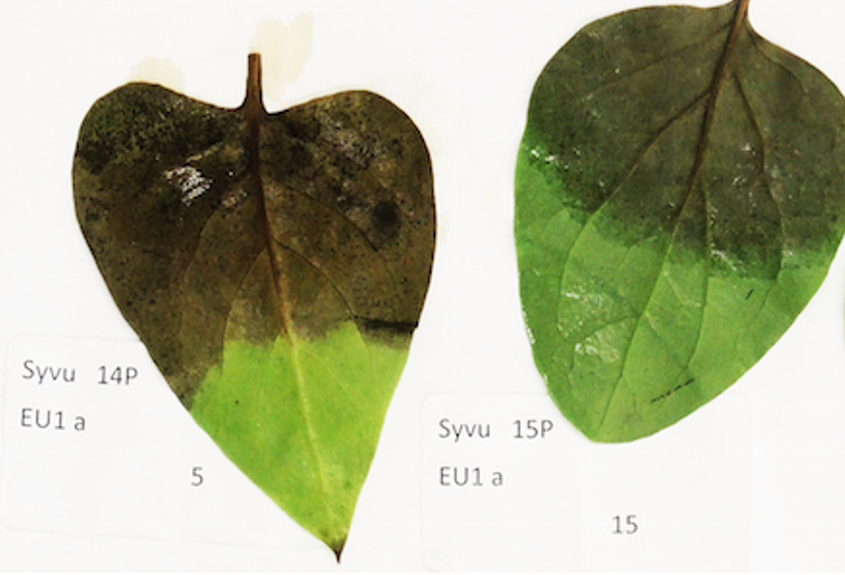 CABI Plant doctor quiz (November 2020) – what could be causing the differences in growth in this field of wheat?