Investigating the helper NLR, NRG1, and associations formed during the effector-triggered immune response

The helper NLR, NRG1, has been shown to associate with EDS1 family proteins in response to pathogen recognition in plants. The associations were undetectable over time which suggested they function to relay signals downstream to activate defence. However, new evidence indicates that these associations may persist, revealing the exciting possibility of a stable protein complex required for immune responses in plants.

When a pathogen secretes an effector molecule and it enters a plant cell, it is detected by a class of proteins called NLRs. NLRs are integral to the plant’s effector triggered immune system (ETI), and thus the plant’s ability to defend against pathogens. These proteins have 3 domains—the variable signalling domain, and the constant NB-ARC and leucine-rich repeat (LRR) domains. The pathogenic effector molecule binds to the LRR domain of the protein and activates a cascade of downstream reactions, ultimately resulting in the initiation of an immune response. In certain plant species, these NLRs can activate what are known as helper NLR proteins, these play an integral role in the response mechanism. An example of a helper NLR is NRG1, which is involved in the execution of the death response in plant cells.

NRG1 has been shown to form associations with the non-NLR EDS1 and SAG101 proteins when the plant is exposed to an effector molecule. In prior laboratory experiments wherein NRG1 is enriched, and associated proteins are identified, the EDS1-SAG101 association with NRG1 was observed 8 hours post-effector infiltration, before subsiding after 24 hours. This could be inferred to demonstrate a dissociation occurring. However, we hypothesised that the observed dissociation was due to the co-occurring cell death, and that the maintenance of these associations over time was still unknown. The reduced association detection may be explained by fewer cells containing the associated proteins instead of a transient, unstable association.

In order to test this hypothesis, we used a mutant of NRG1 that does not trigger this characteristic cell death response and compared the associations with EDS1 and SAG101 after effector delivery with the wild type NRG1. We utilised transient protein expression in tobacco leaves followed by co-immunoprecipitation. We analysed our data by SDS-PAGE and western-blotting. Over three biological replicates our results showed evidence supporting our hypothesis, with enhanced associations in the mutant NRG1 after 24 hours. These preliminary data provide a promising foundation for further investigation, as some inconsistencies between biological replicates indicates further optimisation is required (see figure 1). This experiment was also a transgenic model of Arabidopsis thaliana genes expressed in Nicotiana benthamiana so an endogenous model would be more indicative of a true trend and confirm our findings. This project was highly topical in the dynamic field of plant pathology.

aV5 bands from the IP of our second biological replicate demonstrating a dissociation of EDS1 association after 24h post effector (XopQ) infection the the wildtype (NRG1B-HF), and an accumulation of EDS1 in the mutant (NRG1BEEAA-HF). The aMyc results show little conclusive evidence for SAG101 association however we did achieve this in other repeats- although never in tandem with reliable EDS1 trends, hence why further optimisation is required.

A second project started during the summer was the bioinformatic analysis of NRG1 and its domain architecture to determine why some NRG1 proteins are unable to form associations with the EDS1 and SAG101 from others, while some can. For example, A. thaliana NRG1 will not form association with N. benthamiana EDS1 and SAG101 but the N. benthamiana NRG1 will form associations with the respective genes in A. thaliana. In order to do this, we extracted proteomes from a wide range of angiosperms, and some gymnosperms. We planned to use a bioinformatic command line approach to run a reciprocal blast and find NRG1 orthologues, and then to produce phylogeny of these ‘orthologues’ against known NRG1 and ADR1 and ZAR1 outgroups to confirm identified orthologues as NRG1 proteins- as these NLR groups are very similar. Finally, we intended to label the protein domain to answer the question, why won’t NRG1 function in different taxa/species to its parent taxa/species? Or further, to hypothesise what these function/changes in functions may be. Applications of this may allow us to predict associations and where they may/may not form based on orthologue sequence and use this to design experiments as well as enhance our understanding of the plants immune system.

Thank you to all the researchers at the Jonathan Jones Lab in The Sainsbury Laboratory, Norwich, and to my supervisor Dr Joanna Feehan for the support and advice throughout my project. 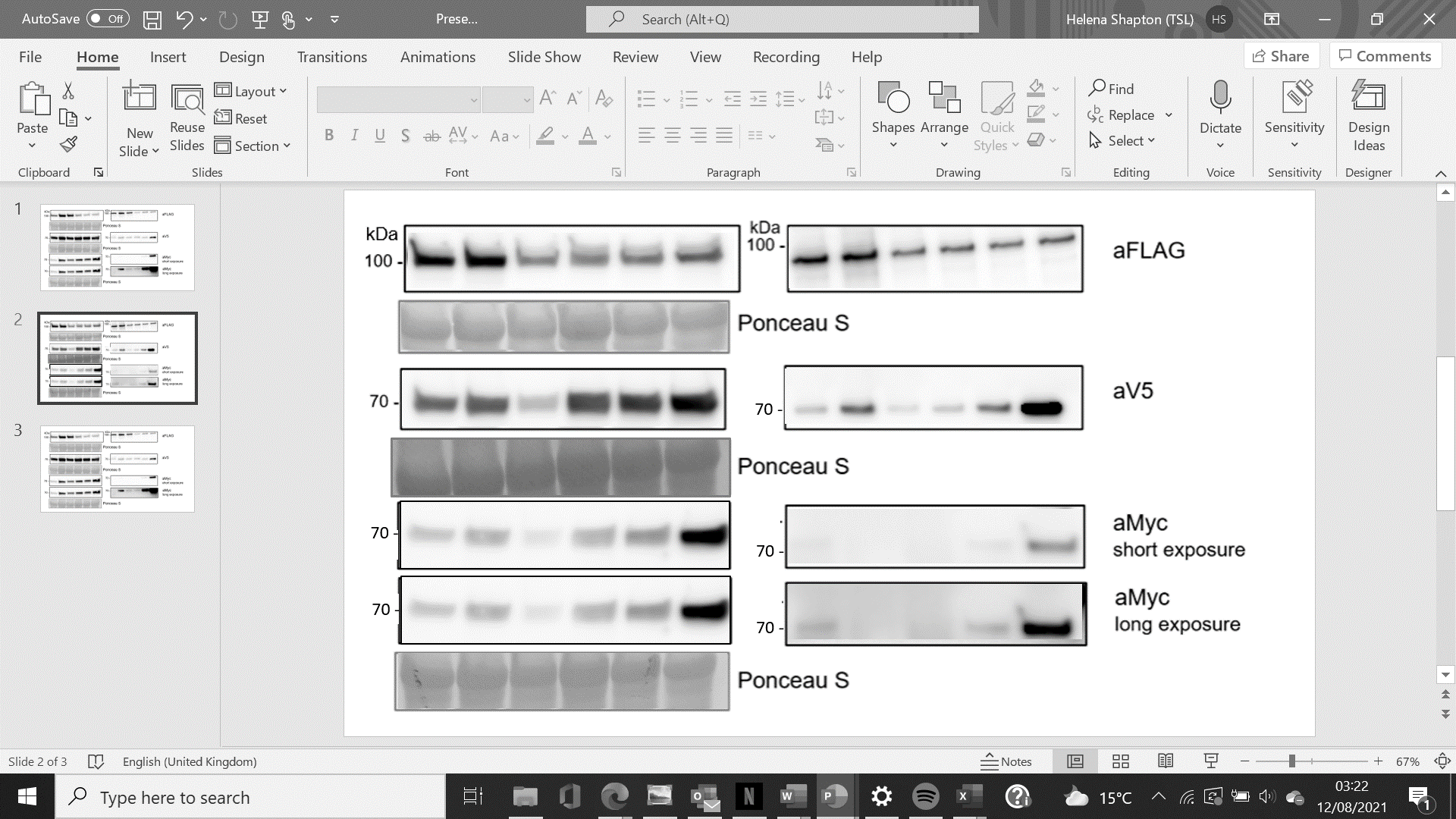 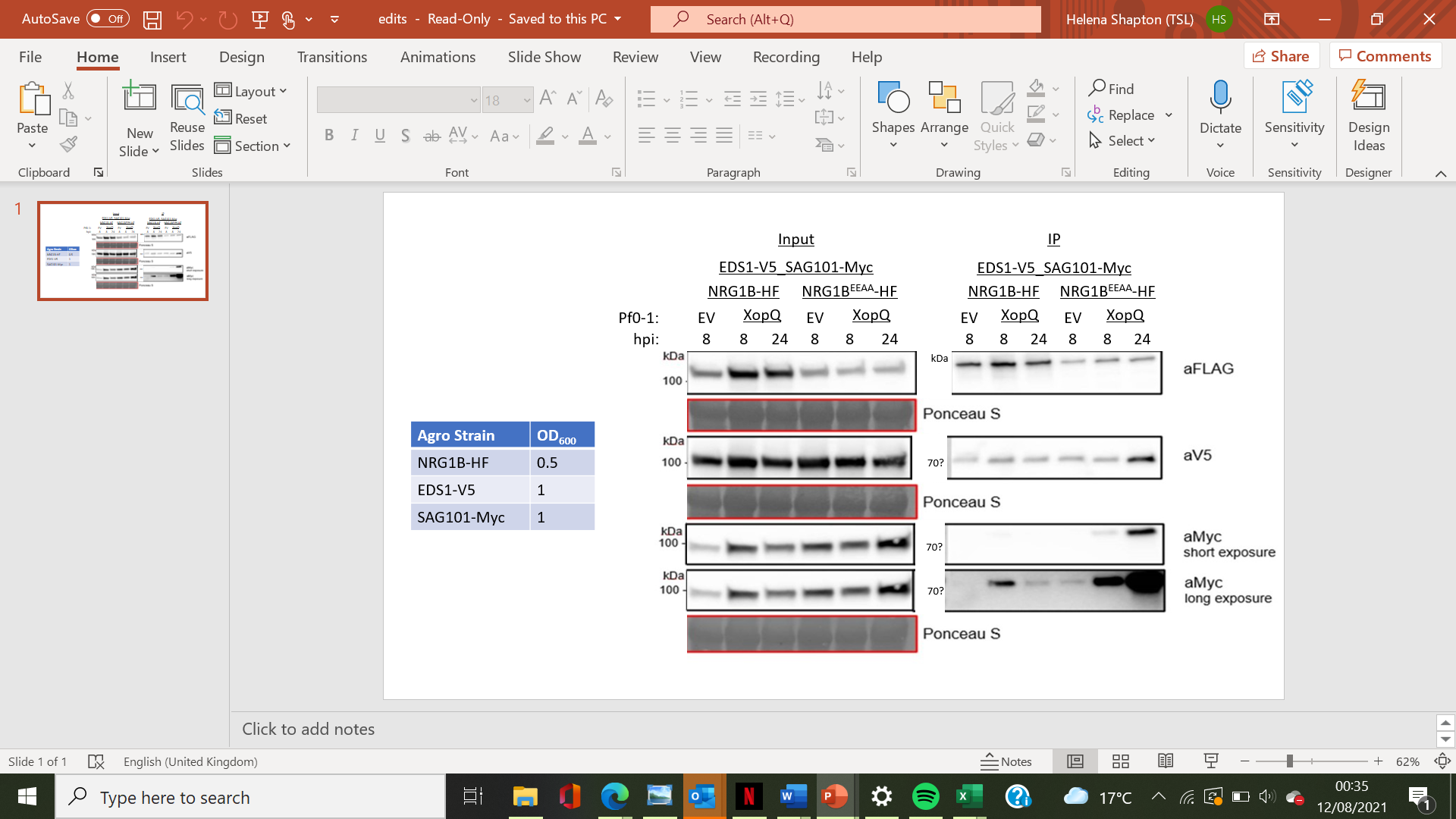