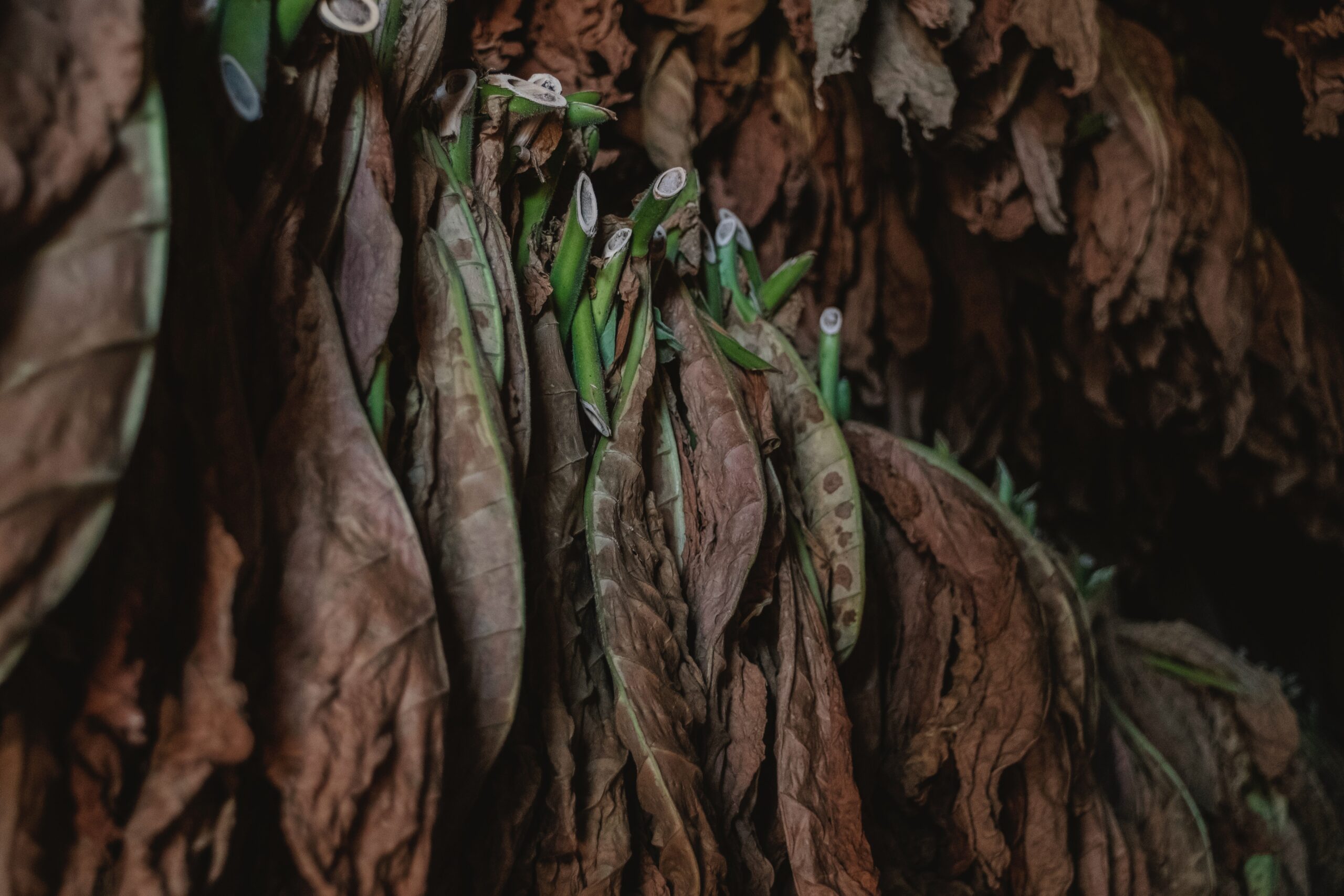 Written by Dr Ioly Kotta-Loizou at Imperial College London. This is the report from a BSPP Senior Fellowship. Click here to read more/apply for one yourself.

My BSPP Senior Fellowship supported a research project on the packaging of satellite tobacco necrosis virus-1 (STNV-1) in collaboration with the John Innes Centre, Norwich.

STNV-1 is a satellite virus that requires the presence of tobacco necrosis virus-A to be replicated. STNV-1 has a single-stranded RNA genome with a single long open reading frame, which encodes its capsid protein (CP), flanked by 5’ and 3’ untranslated regions. STNV-1 is one of the smallest known virions and therefore a tractable model system to study genome packaging of RNA viruses. In general, viruses encapsidate their own genome in preference to other nucleic acids, sometimes as a result of the presence of clearly defined packaging signals (PSs), i.e. specific sequences and/or structures in the genome. In contrast, packaging of STNV-1 was considered dependent on non-specific electrostatic interactions between the negatively charged RNA genome and the positively charged N-terminus of the CP. However, recent in vitro studies have led to the identification of a novel form of short degenerate PSs proposed to be involved in the recognition of the viral RNA genome by the CP; it has been suggested that competing with these putative PSs may constitute a novel therapeutic approach against pathogenic single-stranded RNA viruses.

The aim of the research project was to investigate the significance of these putative PSs in vivo and assess the prospects for novel approaches in antiviral therapy. To this end, an in vivo packaging assay based on the transient expression of STNV-1 CP in Nicotiana benthamiana tobacco plants was developed and used to assess the ability of the resulting virus-like particles to encapsidate a series of variant STNV-1 RNAs expected to have different encapsidation potential based on the in vitro studies. Following agrobacterium-mediated transient expression (agroinfiltration), over 90% of the encapsidated RNAs are derived from the plant host, though there does appear to be some selectivity of packaging for STNV-1 RNA and certain host RNAs. Comparison of the packaging efficiency of mutant STNV-1 RNA molecules using a quantitative polymerase chain reaction assay showed that the viral species are encapsidated mainly according to their abundance within the cells, rather than the presence or absence of packaging signals. In contrast to agroinfiltration, subsequent whole plant infection experiments demonstrated that host RNAs represent only approximately 0.4% of virion content. Even though selective encapsidation of certain host RNAs was noted, no direct correlation could be made between this preference and the presence of potential PSs in the host RNA sequences. Overall the data illustrate the differences in the in vivo systems when compared to in vitro experimental settings, showing that the previously in vitro identified PSs have negligible significance for the selective packaging of STNV-1 in vivo. Nevertheless, these putative PSs may still have applications in bionanotechnology, such as the in vitro selective packaging of RNA molecules.

In order to complete this work I visited the laboratory of Professor George Lomonossoff, John Innes Centre, numerous times. I took advantage of the laboratory’s extensive expertise in plant virology and the exploitation of plant viruses in biotechnological applications, e.g. development of the pEAQ vectors. I also enjoyed the full technical support regarding the growing and maintenance of plants offered by the John Innes Centre. I would like to acknowledge Dr Hadrien Peyret and Dr Keith Saunders, John Innes Centre, and Dr Robert Coutts, University of Hertfordshire, for their help and assistance with the project and for introducing me to new techniques such as agroinfiltration and infection. Finally I wish to thank the BSPP for financially supporting me in this endeavour.