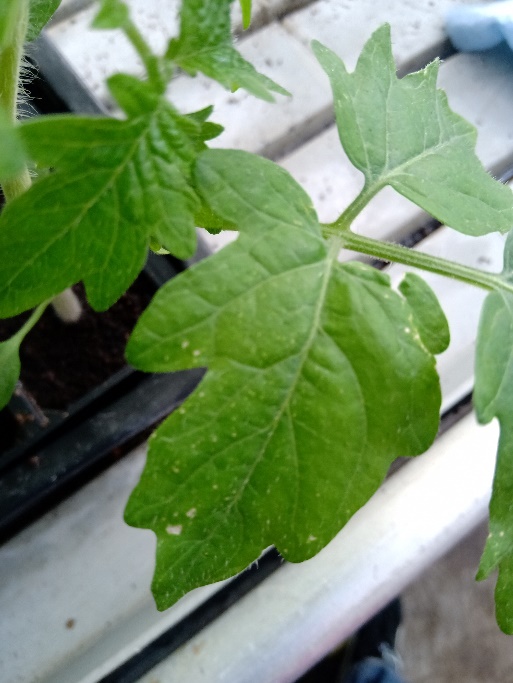 My traineeship was carried out within the group of Jacob Malone at the John Innes Centre (JIC) and lasted three months. The project consisted of biological control agents (BCAs) from the genus Pseudomonas that may inhibit the pathogen Pseudomonas syringae pv. actinidiae (Psa), the causal agent of kiwifruit canker. Therefore, providing an environmentally friendly and sustainable solution for a crucial issue in the kiwi industry, as Psa has been causing millions of losses every year to New Zealand’s production since the start of the outbreak in 2010. It is also the PhD project of my supervisor Javier Martinez-Perez.

Pseudomonas syringae infects plants along a two-step process. First, it combats the plant’s immune defence mechanisms, opening the stomata or bruises and infiltrating inside the leaves. Then, it replicates in the apoplasts and spreads along the plant, originating the canker pathology after a few days. The most important symptoms of the canker are brownish-yellowish spots in the leaves (such as the ones in Fig.1), leaf wilting, fruit collapse and a rusty red exudate in the stem.

Psa, the biovar that we focused on, has also developed resistances against streptomycin and copper, two of the few antimicrobials that were still effective, increasing the need to find novel alternatives against the pathogen. In the case of this project, the research is based on BCAs, that may be able to inhibit the pathogen by the release of natural products (antibiotics or bacteriocins e.g) by competition for resources or by the activation of the plant’s immune response. It began three years ago when my supervisor travelled to New Zealand, where he isolated 6,000 Pseudomonas strains from kiwi vines. Then, he returned to the JIC where a 1,000 of them were chosen as a representative sample, and after several screening steps he selected 4 strains that showed the most powerful inhibitory effects over the pathogen at in vitro assays.

Here is where my part of the work started. First, we carried out antagonism assays to make sure that these strains were not antagonists between themselves so that we could combine them in synthetic communities to inoculate the plants. Some results can be observed in Fig.2.

After that, we proceeded with the in-planta assays, spraying the leaves of groups of 12 tomato plants (such as the ones in Fig.3) with different overnight culture combinations of the BCAs mixed with Psa. Then, we took 2 samples from 6 plants of each group on days 1, 3 and 7, obtaining leave pieces that would be grinded, diluted, plated and incubated for 3 days. Finally, we compared the number of colony-forming units (CFUs) of the pathogen in the positive control with the ones from the different combinations. To only recover the isolated Psa, we transformed it with a plasmid that provides resistance against tetracycline and then, we plated the dilutions in King’s B (KB) medium with 12.5 of the antibiotic and 25 of nystatin to inhibit fungal growth.

Moreover, we performed several transposon mutageneses on the four selected BCAs, which is a technique to generate libraries of mutants that have a phenotype of interest. In our case, using the plasmid Tn5 and selecting mutants with 3 phenotypes:

In one of the first phenotype cases, after several screening steps, we selected 24 mutants whose DNAs were extracted, amplified and sent for sequencing. When analysing the sequenced data, we found that the transposon was inserted in all the mutants in a region that comprises an undescribed cluster that might be involved in the production of a natural product, which may inhibit the pathogen. Its existence and function/s will be further tested through mass spectrometry (MS) and other assays.

Fig. 1 above | Necrosis caused by the pathogen Psa in an early stage of the canker disease after being sprayed over tomato plants in a glasshouse trial.

A) No antagonism between the selected strains.

B) Slight antagonism between the tested strains. 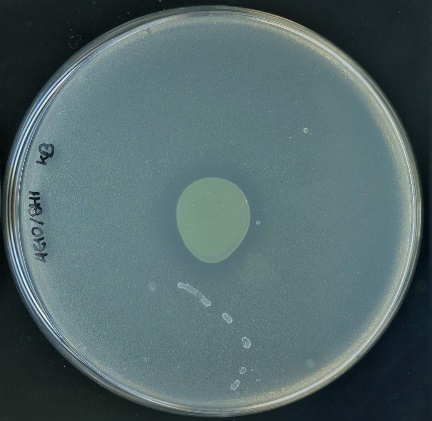 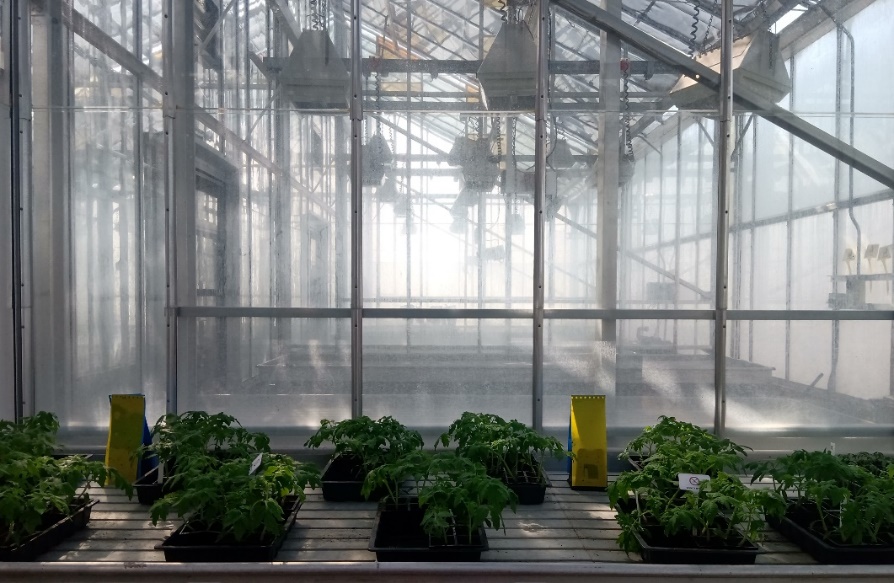 Fig. 3 | Disposition of one of our in planta glasshouse assays inoculating biocontrols and Psa in tomato plants. 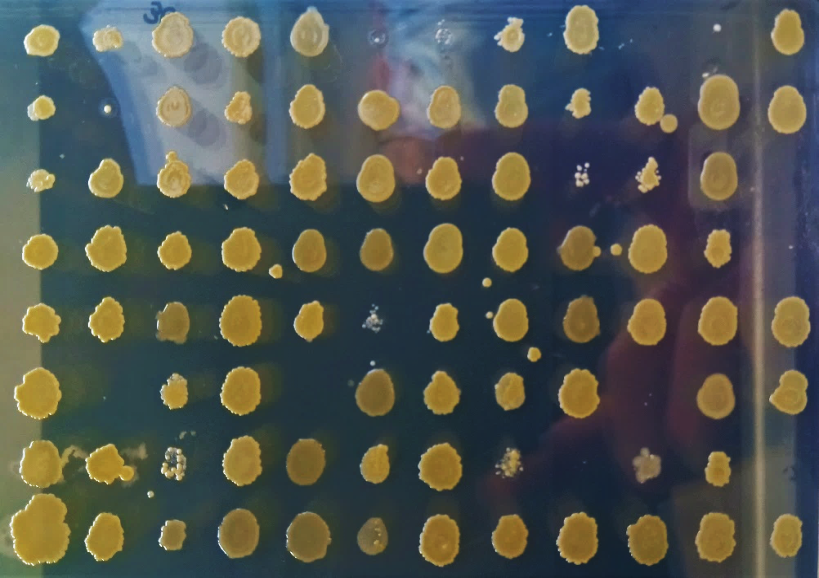 Fig. 4 | Several mutants that lost the streptomycin resistance after the transposon mutagenesis.