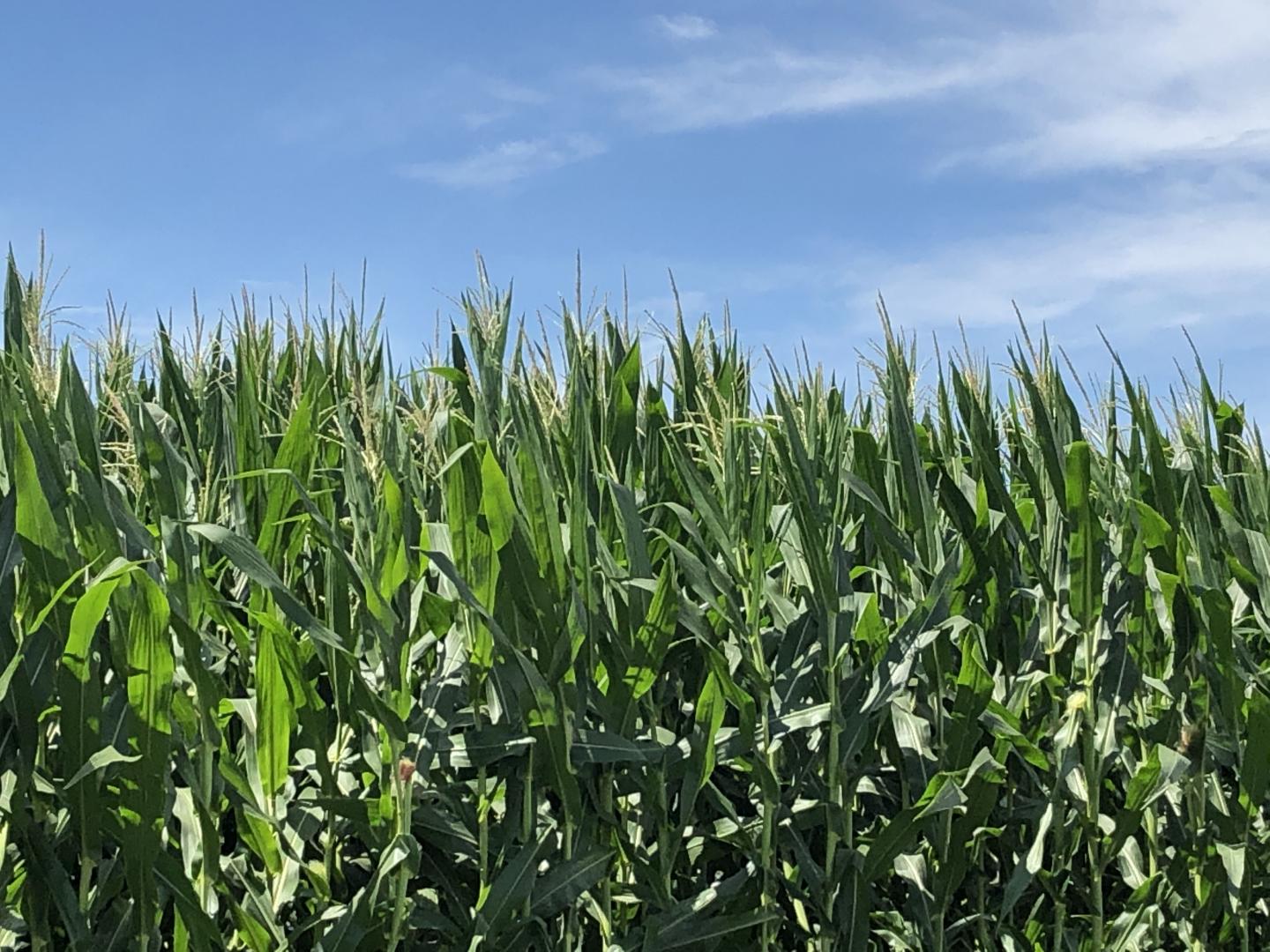 Seed banks across the globe store and preserve the genetic diversity of millions of varieties of crops. This massive collection of genetic material ensures crop breeders access to a wealth of genetics with which to breed crops that yield better or resist stress and disease.

But, with a world of corn genetics at their disposal, how do plant breeders know which varieties are worth studying and which ones aren’t? For most of history, that required growing the varieties and studying their performance in the real world. But innovative data analytics and genomics could help plant breeders predict the performance of new varieties without having to go to the effort of growing them.

Jianming Yu, a professor of agronomy at Iowa State University and the Pioneer Distinguished Chair in Maize Breeding, has devoted much of his research to “turbo charging” the seemingly endless amount of genetic stocks contained in the world’s seed banks. Yu and his colleagues have published an article in the Plant Biotechnology Journal, a scientific publication, that details their latest efforts to predict traits in corn based on genomics and data analytics.

Plant breeders searching for varieties to test might feel lost in a sea of genomic material. Yu said applying advanced data analytics to all those genomes can help breeders narrow down the number of varieties they’re interested in much faster and more efficiently.

“We’re always searching for the best genetic combinations, and we search the various combinations to see what varieties we want to test,” said Xiaoqing Yu (no relation), a former postdoctoral research associate in Yu’s lab and the first author of the study. “Having these predictions can guide our searching process.”

The study focused on predicting eight corn traits based on the shoot apical meristem (SAM), a microscopic stem cell niche that generates all the above-ground organs of the plant. The researchers used their analytical approach to predict traits in 2,687 diverse maize inbred varieties based on a model they developed from studying 369 inbred varieties that had been grown and had their shoot apical meristems pictured and measured under the microscope.

The researchers then validated their predictions with data obtained from 488 inbreds to determine their prediction accuracy ranged from 37% to 57% across the eight traits they studied.

“We wanted to connect the research in foundational biological mechanisms of cell growth and differentiation with agronomic improvement of corn,” said Mike Scanlon, a professor of developmental biology at Cornell University and the lead investigator of the multi-institutional team behind the study. “SAM morphometric measurements in corn seedlings allow a quick completion of the study cycle. It not only enables that connection, but also extends the practice of genomic prediction into the microphenotypic space.”

Jianming Yu said plant breeders can bump up the accuracy of those genomic predictions by increasing the number of plants per inbred for measurement and findings-improved prediction algorithms. More importantly, plant breeders can finetune their selection process for which inbreds to study closely by leveraging the “U values,” a statistical concept that accounts for the reliability of estimates. Yu said the study shows that implementing a selection process that accounts for prediction and statistical reliability can help plant breeders zero in on desirable crop genetics faster.

For instance, analytical models might predict a particular inbred to have modest potential for a given trait, but the U value, or the upper bound for reliability, might indicate a high degree of unreliability in those predictions. So plant breeders might elect to test inbreds that don’t do as well in the predictive model simply because of their genetic uniqueness, being less related to those used in building the prediction models.

“We found that there can be a balance between selecting for optimizing short-term gain and mining diversity,” Yu said. “It’s a tricky balance for plant breeders. Those considerations sometimes go in different directions. Genetic improvement can be viewed as space exploration, either of the vast amount of existing genetic materials in seed banks or of the innumerable breeding progenies constantly being generated. We want to develop better tools to guide those decisions in the process.”