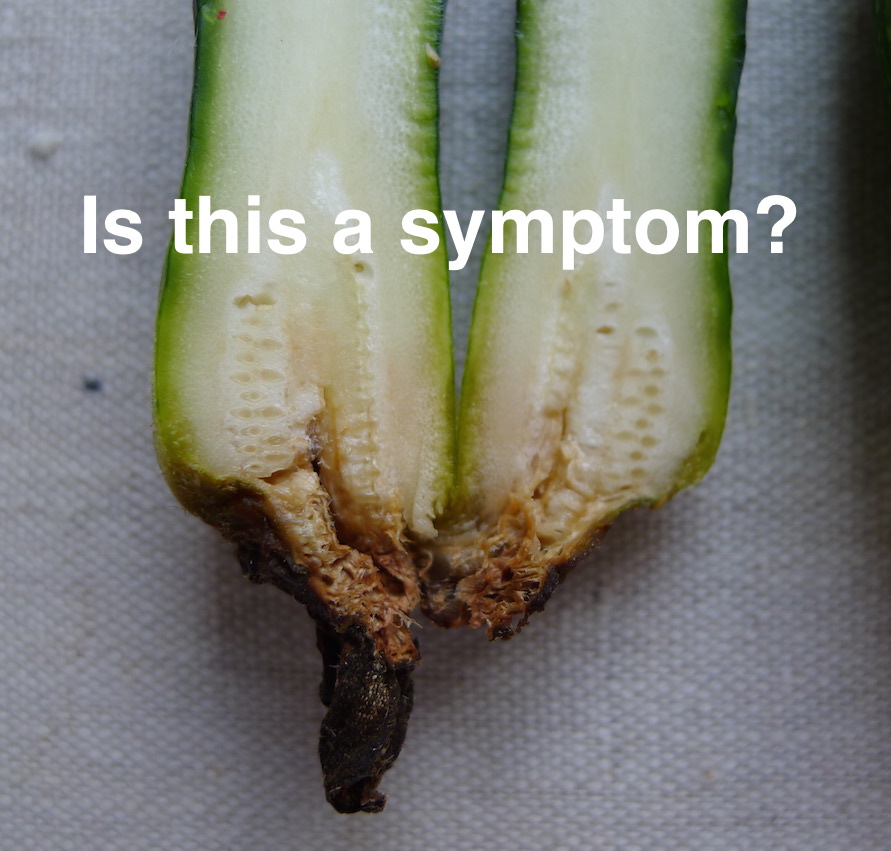 Scientists like precision. A love of the precise comes from the need to convey information clearly, so that others can repeat what you’ve done, and get the same results. This precision also includes defining terms with an exactitude that is both admirable and, I fear, unlikely to succeed. Wind back to pre-BSPP days in 1973, when the Federation of British Plant Pathologists was submerged within the Association of Applied Biologists, and you will find an intriguing Guide to the use of terms in plant pathology.

This short but detailed attempt to define terms was prepared by The Terminology Sub-Committee and retailed for £1.30. I still have a copy on my shelves, though I rarely use it. In fact, I only took it out to write this blog, and remind myself of why those who prescribe how language should be used are bound to fail more often than they succeed.

The guide defines pest as ‘an animal which causes damage to plant parts, plant products etc.’. The APS online Illustrated Glossary of Plant Pathology agrees. Yet the FAO have long insisted that pest also includes pathogens, in a lengthy definition that may work within the legalistic framework of phytosanitary matters but falls flat elsewhere. Most of us will still say ‘pests and diseases’, and always in that order. I like the inclusive meaning of pest but I’m always worried that this will be misinterpreted.

The pursuit of precision has a whiff of pedantry about it. I use ‘symptom’ to mean ‘something not quite right with a plant’. Wrong! The APS guide says that a symptom is ‘an indication of disease by reaction of the host’. So what general term do you use to describe an unhealthy plant when you don’t know the cause? My tomato plants have purple leaves, the result of potassium deficiency. Is this not a symptom? Is blossom end rot (shown right on courgette) not a symptom because it’s caused by a lack of calcium?

Plant pathology has borrowed heavily from medicine. If you work in a hospital as part of a healthcare team you can establish a common language. New recruits are taught the meaning of words and corrected when they use them wrongly. But plant pathologists come in many shapes and sizes and work in many different contexts. Try telling an extension officer that ‘sign’ means, and should only mean, ‘visible structures (of a pathogen) produced in, or on, diseased tissues’.

In the real world language evolves and you need to be pragmatic. If you don’t, you’ll either grind your teeth to nothing in silent despair or waste energy in correcting people. Scientific definitions of ‘pathogen’ are quite clear: this is a discrete attribute. I was taught that an organism could not be ‘very pathogenic’; it was a matter of ‘virulence’. Yet I see no harm or confusion in talking about a weak pathogen, such as those that cause damping-off in seedlings.

The Dutch elm disease epidemic of the 1970s in the UK was distinguished from the initial arrival of the disease in 1927 because the pathogen had become more ‘aggressive’. I remember mutterings from forest pathologists in the 1980s about this qualifier, but I sense a more relaxed view these days. It’s now official: Ophiostoma novo-ulmi, a new and different species from the original Ophiostoma ulmi, is ‘highly aggressive‘.

Language and expression is important to me. I like to think I”m more of a describer than a prescriber. Meanings change, though not always for the good. How long will it be before DNA ceases to be a chemical and becomes an abstract quality that defines an essential feature of something? I worried when the introduction to a book of Scott Joplin rag?s talked about the ‘ecology of his music’. Not what Eugene Odum had in mind when he and his brother wrote Fundamentals of Ecology in 1953.

Friends and relatives often pass on their bugbears about language, and not always in a helpful manner. My mother was taught that ‘horrified’ and ‘phenomenal’ should retain their original, literal meanings, and that ‘awful’ really meant full of awe. I blame the English teacher at Gillespies school in Edinburgh for my mother’s well intentioned advice. I still wonder about the phenomenal achievements of sports stars.

Banish the thought that ecosystem still has a strict biological meaning. My own bugbears include ‘food security’, a complex concept according to its original definition, but simplified to mean … whatever takes your fancy. As an editor for the eponymous journal I’ve probably had to read too many papers which all claim to improve food security – or, rather confusingly, reduce food insecurity. The reality is much simpler: reducing disease losses increases production, a component of food security. Why not say so?

Trying to change how people speak or write is an uphill task. Best to lead by example. Sometimes it’s best to admit defeat, though I will never say ‘aren’t I’. It should be ‘amn’t I’ –  which I’ve just found is not in my Word dictionary! But here’s a small suggestion that you could try. Try replacing ‘very’ with ‘damn’. I hope you realise you can do without either. Happy writing.