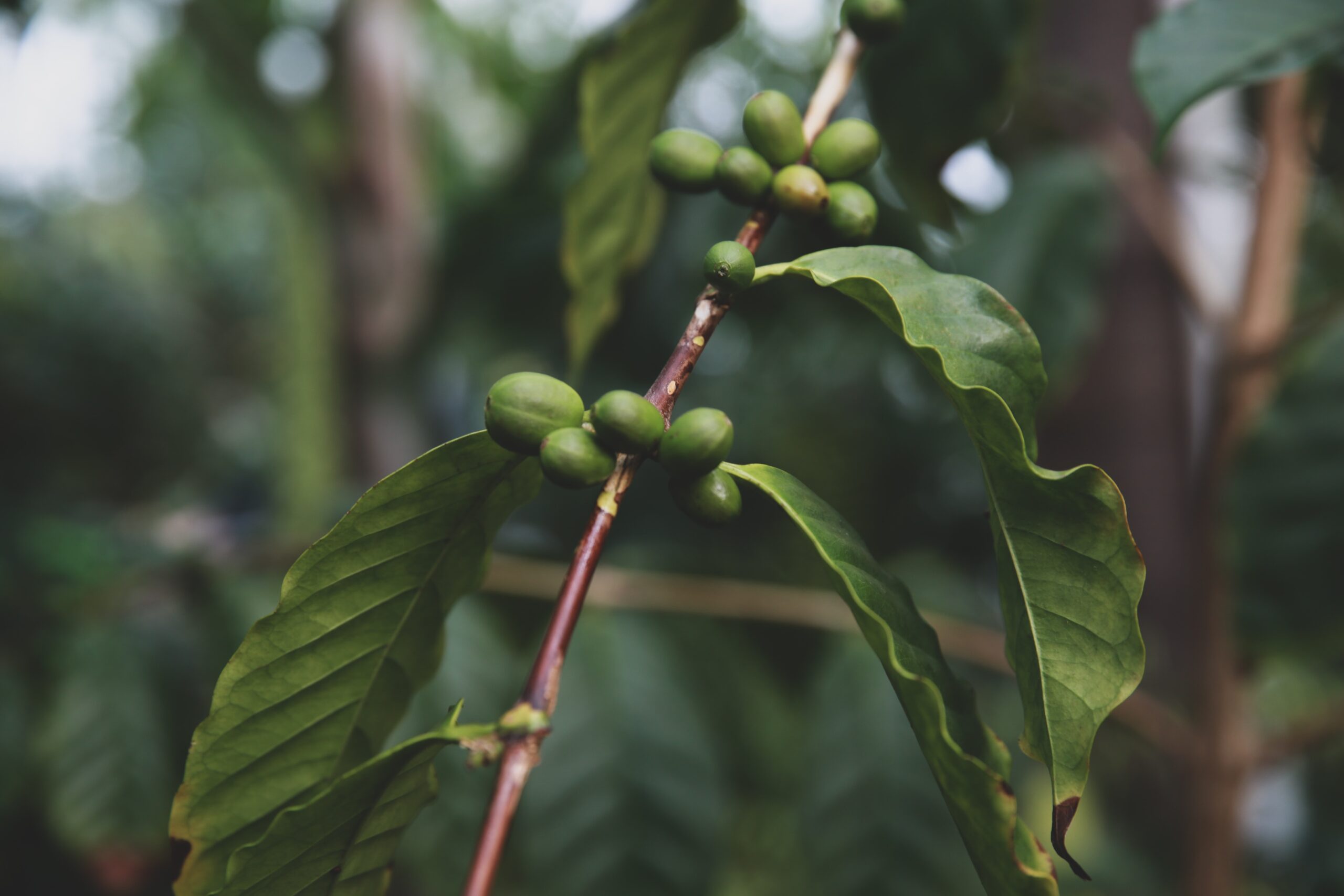 Written by Sarah Underwood. This is the report from a 2020 BSPP Lockdown Bursary. Click here to read more/apply for one yourself.

Coffee leaf rust (CLR), a fungal disease originating in Africa that has now spread to almost every coffee producing region of the world, causes estimated revenue losses of 1-2 billion US dollars every year. Its infection cycle is heavily dependent on the local environment: changes in the duration and magnitude of rainfall, humidity, temperature, and other abiotic factors can lead to significant variation in the severity of a CLR outbreak. CLR is a disease caused by the fungus Hemileia vastatrix, an obligate parasite with a urediniosporic lifecycle. CLR affects plants belonging to the genus Coffea, most notably Coffea arabica, which is the most severely affected as well as being the most commonly grown, making up 62% of coffee consumed globally. Many producers of coffee are smallholdings, meaning that, in some areas, local financial and food security can depend heavily on coffee. With CLR epidemics causing crop losses of 30-50%, it is highly desirable for outbreaks to be predictable and controllable.

As climates change, it becomes important to be able to model the effect that these changes will have on CLR, so that producers of coffee can adjust the measures in place to prevent it. There are few models in the literature which can predict the length of the CLR latent period, and those that exist are relatively simple and linear. In this project, I have endeavoured to add an estimate of the latent period, the period of time between inoculation and sporulation, to a CLR risk model. I chose to consider three models, all of which estimated latent period based on average maximum and average minimum temperatures. Of all three papers, only one included the data used in the calculation of the estimates. This meant I was unable to develop my own estimate as I had originally intended, as there is an apparent lack of data related to the length of the latent period and the factors which affect it.

From the model outputs, it was clear the Kushalappa model deteriorates at the temperature extremes, following the opposite trends to the other models and yielding negative estimates of latent period at very high temperatures. Given that the Bebber model is specifically based on coffee production in Colombia, I decided to use the Moraes estimates, based on data recorded in Brazil.

I implanted the latent period delay into the existing model in R. The weather data from the Japanese 55-year reanalysis included temperature readings at half hour intervals. I used this to calculate the required average daily temperatures. The nature of the estimate, in that the calculation of the latent period relies on the temperatures occurring within the period, required me to use an iterative process. Starting on the first half-hour of an infection (estimated in the Bebber model), I assigned the minimum and maximum average daily temperature and used these to estimate the latent period. Then, I moved onto the next half hour, checked that it was still within the estimated latent period, and recalculated, until this condition was no longer met. I delayed each infection by the latent period and plotted both graphs, so that estimated infection and sporulation dates can be directly compared.

The existing data for the duration of latent periods and the factors that affect them is insufficiently low to allow for the creation of any meaningful models. The estimate proposed by Moraes was based on just 6 sets of 12 data points for latent period duration, recorded for plants in the sun and shade in 3 regions of Brazil. The existing estimates for the length of the latent period of coffee leaf rust are little more than linear regression lines plotted over a handful of points, estimates which break down at extreme temperatures and completely fail to incorporate any of the non-temperature factors believed to have an effect on the fungus and its propagation. The fact that none of these landmark papers include a clear and adequately sized dataset clearly highlights the need for the collection of thorough and well documented modern data, which can be used to make an accurate and representative model of the latent period of coffee leaf rust.

Thank you to BSPP for funding this remote studentship, and to Professor Dan Bebber for supervising me!