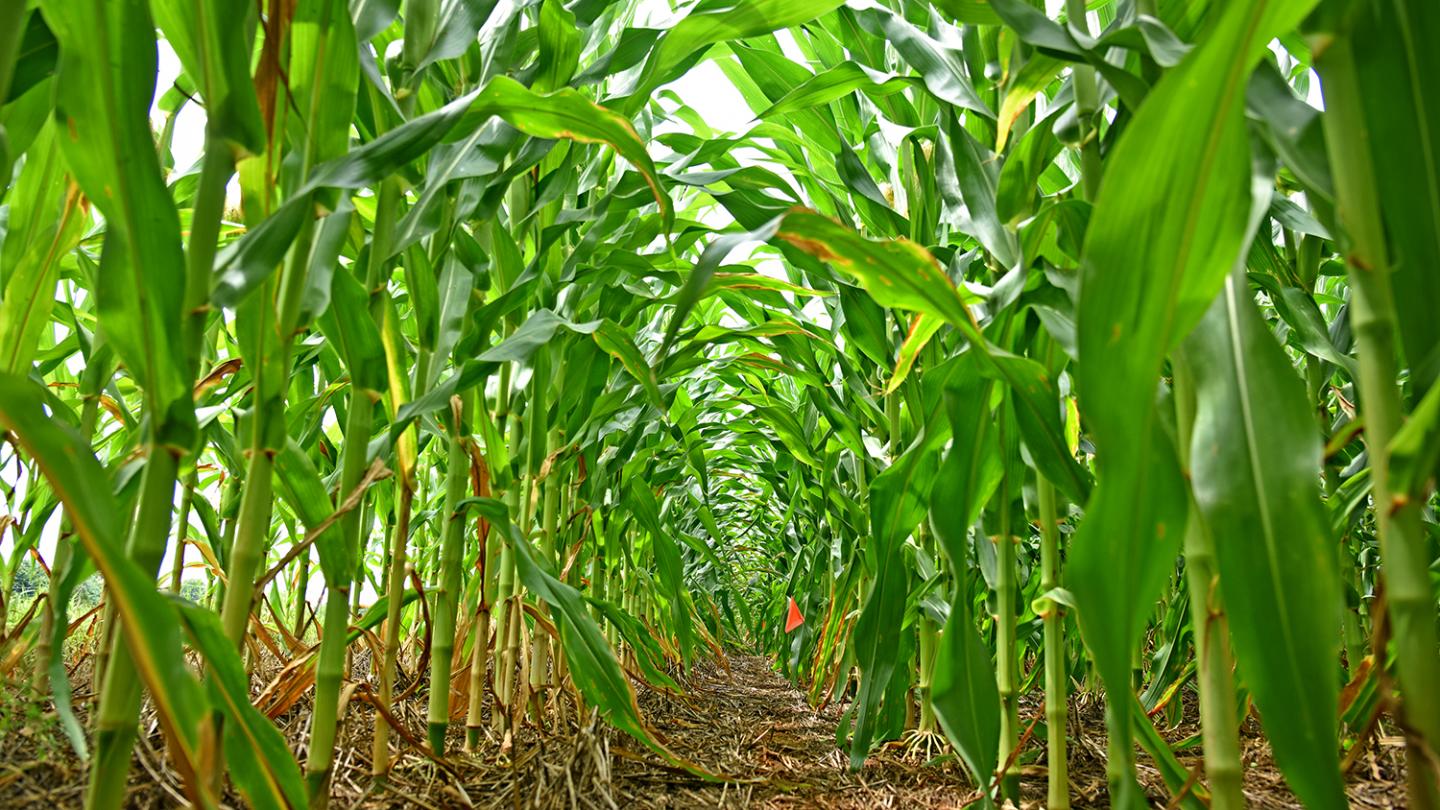 Plant diseases don’t stop at a nation’s borders and miles of oceans don’t prevent their spread, either. That’s why plant disease surveillance, improved plant disease detection systems and predictive plant disease modeling – integrated at the global scale – are necessary to mitigate future plant disease outbreaks and protect the global food supply, according to a team of researchers in a new commentary published in Proceedings of the National Academy of Sciences.

The idea is to “detect these plant disease outbreak sources early and stop the spread before it becomes a pandemic,” says Jean Ristaino, William Neal Reynolds Distinguished Professor of Plant Pathology at North Carolina State University and the paper’s corresponding author. Once an epidemic occurs it is difficult to control, Ristaino said, likening the effort to the one undertaken to stop the spread of COVID-19.

While some diseases are already under some sort of global surveillance – Ristaino mentioned wheat rust and late blight, an important pathogen that affects potatoes and caused the Irish famine – other crop diseases are not routinely monitored.

“There are a few existing surveillance networks, but they need to be connected and funded by intergovernmental agencies and expanded to global surveillance systems,” Ristaino said. “We can improve disease monitoring using electronic sensors that can help rapidly detect and then track emerging plant pathogens.”

Ristaino said that the efforts from a wide range of scholars – so-called convergence science – are needed to prevent plant disease pandemics. That means economists, engineers, crop scientists, crop disease specialists, geneticists, geographers, data analysts, statisticians and others working together to protect crops, the farmers growing crops and the people fed by those crops. The GRIP4PSI Plant Science Initiative is helping to fund such a team at NC State.

Research is underway to model the risk of plant pathogen spread and help predict and then prevent outbreaks, the researchers report in the paper. Modeling and forecasting disease spread can help mobilize mitigation strategies more precisely to stop pandemics.

Global plant disease outbreaks are increasing in frequency and threaten the global food supply, the researchers say. Mean losses to major food crops such as wheat, rice and maize ranged from 21% to 30% due to plant pests and diseases, according to a paper published in 2019. Or take the case of bananas, specifically the Cavendish variety, which has no resistance to a specific pathogen called Fusarium odoratissimum Tropical race 4, which causes Panama disease of banana. That pathogen spread rapidly from Asia to Africa, the Middle East and recently into South America, where it affects Cavendish bananas – the main type of banana grown in the Americas for export.

“More frequent rainfall can allow airborne plant pathogens to spread and fungal spores can move with hurricanes, which is how soybean rust came to North America from South America – via storms,” Ristaino, who also directs NC State’s faculty cluster on emerging plant disease and global food security, said. “There are also cases of early emergence, when pathogens emerge earlier in the growing season than usual due to warmer springs.”

Further, the global nature of the food trade is driving some plant disease pandemics. The emergence of new harmful plant pathogens adds other risks to the food supply, which is already strained by growing world populations.

“There is a need to link human global health and plant global health researchers to work together,” Ristaino said. “Food security and livelihoods are linked to agriculture and human health is linked to the food we consume.”

Note to editors: An abstract of the paper follows.

Published: May 17, 2021 in Proceedings of the National Academy of Sciences

Abstract: Plant disease outbreaks are increasing and threaten food security for the vulnerable in many areas of the world. Now a global human pandemic is threatening the health of millions on our planet. A stable, nutritious food supply will be needed to lift people out of poverty and improve health outcomes. Plant diseases, both endemic and recently emerging, are spreading and exacerbated by climate change, transmission with global food trade networks, pathogen spillover and evolution of new pathogen lineages. In order to tackle these grand challenges, a new set of tools that include disease surveillance, improved detection technologies including pathogen sensors and predictive modeling and data analytics are needed to prevent future outbreaks. Herein, we describe an integrated research agenda that could help mitigate future plant disease pandemics.

To protect food crops like corn, a global effort to find, track and model plant diseases is imperative, according to researchers.

Profitability of fungicide applications for managing soybean rust in scenarios of variable efficacy and costs: A stochastic simulation

Orange rust of sugarcane caused by P. kuehnii was first reported in Florida in 2007.

A call for novel insights into this function of molecular plant pathology...