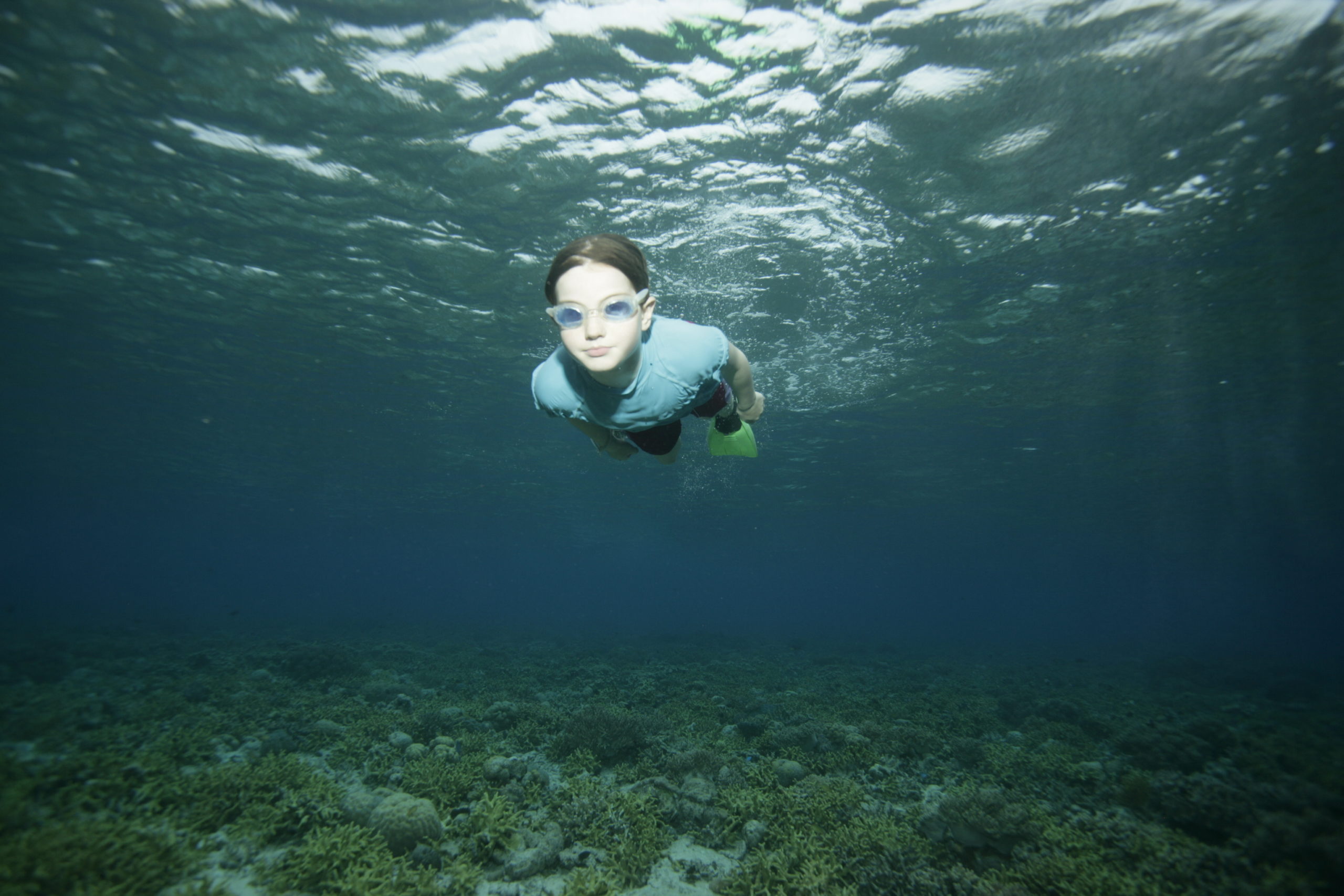 Plant Pathologists: Where do we come from? A BSPP blog post written by Jennie Brierley

I initially pursued a career as a Marine Biologist. After a BSc in Marine Biology at Liverpool University I headed north to Dundee for my PhD, researching intertidal seaweed ecology and physiology. I was over the moon when I got my first job at the Royal Botanic Gardens Kew studying the physiology of seagrass seeds in the UK and Australia. I loved being a Marine Biologist, but jobs studying seaweed or seagrass were few and far between. So when my contract came to an end a rethink was required. 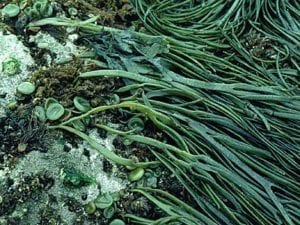 I had become increasingly drawn to the idea of working in a more applied area of research. It was this that led me to a career change into agriculture, and eventually into the World of Potatoes. Three years at Cambridge University Farm gave me a comprehensive grounding in potato agronomy research. However, it was only once I’d moved back to Scotland in 2004 that my transformation into a potato pathologist began. This was when I started my post-doc on the diagnostics of soil-borne potato pathogens at the Scottish Crop Research Institute, now The James Hutton Institute.

Yes, in the early days I had some knowledge gaps. I had spent my undergraduate years marvelling at the sexual behaviour of barnacles (worth a look at if you have a spare moment) and the amazing abilities of intertidal seaweed to thrive under the changing extremes of being exposed to terrestrial elements then submersed in seawater every six hours. The absence of a traditional background in plant pathology occasionally showed. After an on-line search I excitedly exclaimed that I had come across a really great way to summarise what we essentially did as researchers – I had discovered the “Disease Triangle”. It was explained to me that this concept was covered in every plant pathologist’s first undergraduate lecture! Nevertheless, I hope that these gaps were compensated for in the wider breadth of knowledge and experiences that had led me to my new career as a potato pathologist.

I recently attended an event where “impostor syndrome” was discussed. I must be the living, breathing epitome of an impostor in the world of plant pathology, or so I occasionally believe. Yet almost all participants, from early stage PhD students to established senior scientists, admitted to having impostor syndrome to some extent. Every plant pathologist will have their own story about their journey into plant pathology, and I’m sure mine is far from being the most unconventional.

I rarely regret swapping my snorkel for a pair of muddy boots (and occasionally a lab coat).  But if I am 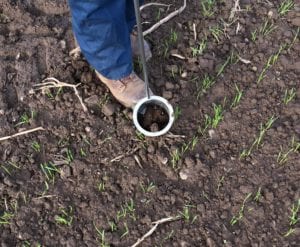 ever tempted to, here are some of the things that remind me that my job as a potato pathologist is worthwhile. The potato is the third most important food crop in the world after rice and wheat in terms of human consumption. More than a billion people worldwide eat potatoes, and global total crop production exceeds 300 million metric tons. The potato is at high risk from an expanding range of pests and diseases, some of which have devastating consequences and continue to threaten production worldwide. Oerke estimated that across the world potential losses of yield due to potato pathogens is 30 %, reduced to 22% through disease control. There is still lots of scope for potato pathologists to reduce this further, particularly through improved diagnostics as part of an integrated approach to pest and disease management (IPM).