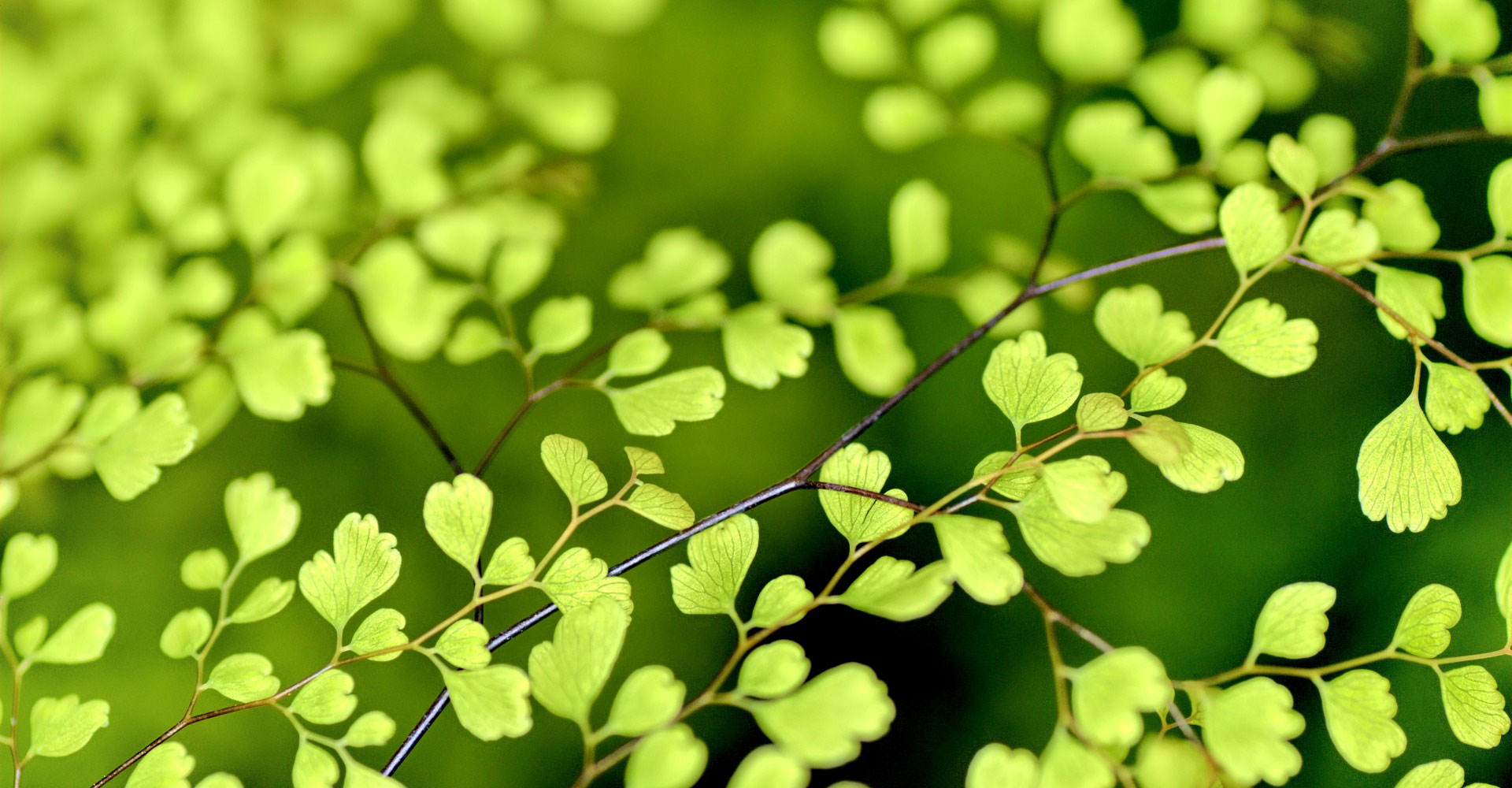 Looking at the massive selection of goods available in US grocery stores, most consumers likely don’t realize just how hard it is to sustainably produce an abundant supply of food. Arguably the biggest challenge facing farmers and scientists in their effort to feed a growing global population is plant disease, which destroys 15 percent of all food grown globally, a loss of roughly $220 billion annually, according to the UN’s Food and Agriculture Organization (FAO). Most of us know very little about plant pathogens, but as the American Society for Agronomy points out, we’re all familiar with how they work and at least one example of how deadly they can be:

Just like human beings, plants get sick. Microorganisms such as fungi, oomycetes, bacteria, viruses and nematodes (tiny worm like organisms) can infect their plant hosts, with deadly consequences …. Diseases that affect our global food supply …. can have tremendous consequences for food security. One of the most famous examples in history is the Irish Potato Famine. A disease called Late Blight devastated potato crops in the 19th century. This resulted in mass starvation and emigration from Ireland.

The problem today is so severe that in 2014 alone, for example, farmers spent $14 billion dollars on pesticides to protect their crops, but with only partial success. Diseases like wheat stem rust can cut crop yields by as much as 70 percent, jeopardizing the food security of people all around the world, and others such as citrus canker threaten to grind Florida’s $9 billion citrus industry to a halt.

While these numbers are startling, the problem is solvable. That’s where scientists like Diana Horvath come in. A trained molecular biologist, Horvath heads up the 2Blades foundation, an Illinois-based research nonprofit working with leading scientists to develop crops that can withstand the withering effects of dozens of plant diseases. The ultimate goal, 2Blades says, is to get “healthier plants into the hands of farmers all over the world.”

On this episode of Biotech Facts and Fallacies, Horvath joins GLP’s Cameron English to discuss the global food security threat we face and the important work 2Blades is doing to neutralize it.

Identification of the anthracnose fungus of walnut (Juglans spp.) and resistance evaluation through physiological responses of resistant vs. susceptible hosts

We are delighted to welcome @TanjaDreo at NIB, Ljubljana, to strengthen our team of Editors!