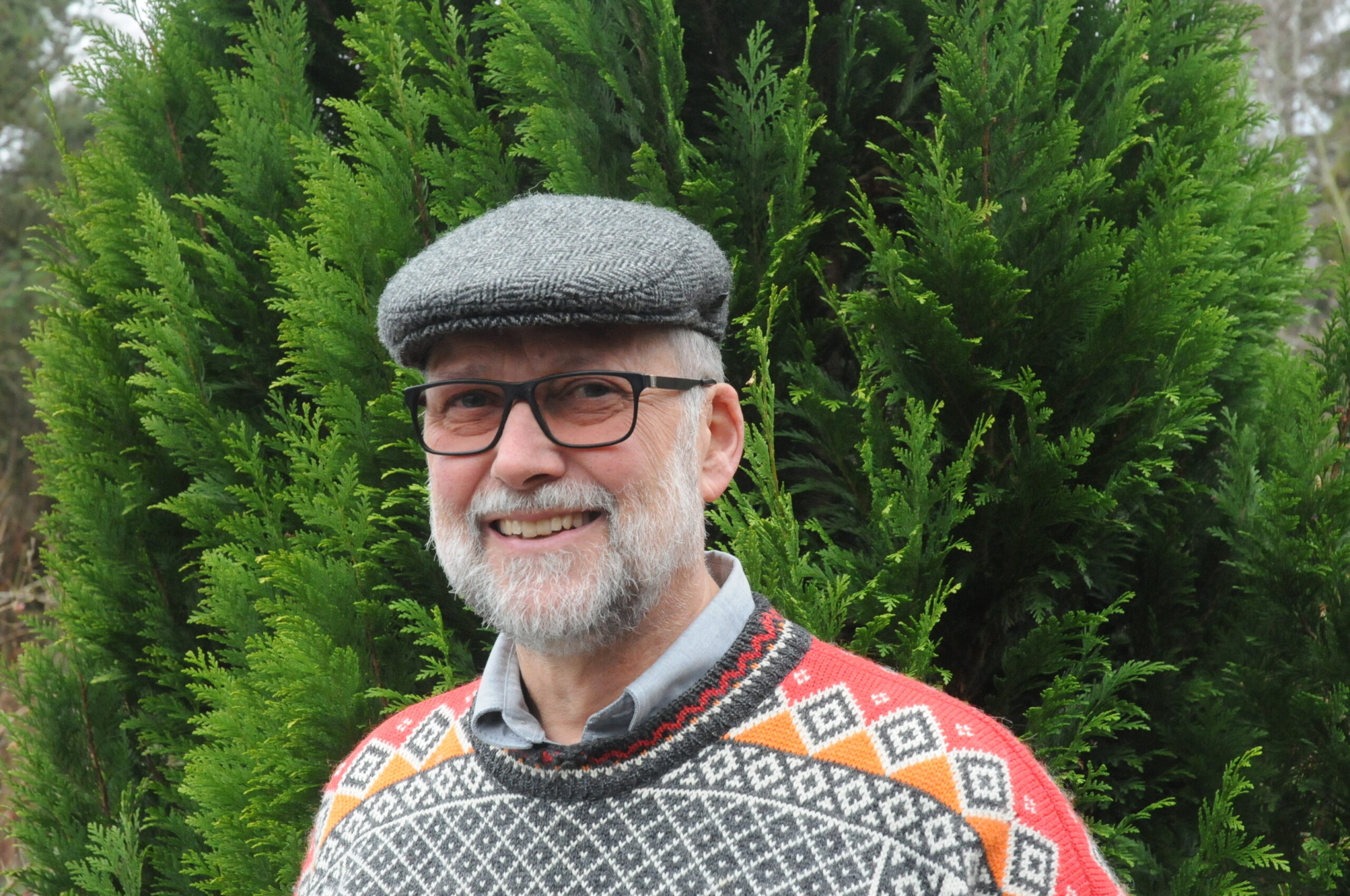 President’s Blog: Potato Late Blight is where it started.

Plant pathology as a scientific discipline traces its origins to the 1840s when potatoes across Europe, but particularly in Ireland, began to rot. Previously, microorganisms were thought to be the consequence and not the cause of rotting. Although it looks like a fungus, the “plant destroyer” Phytophthora infestans is more closely related to brown seaweed and to malaria and trypanosomes than it is to fungi. It is very efficient at colonizing, reproducing and causing disease on potatoes and tomatoes. The pathogen is notorious for evolving rapidly to overcome disease resistance introduced by plant breeders: a new cultivar that has taken decades to develop can be overcome within few years. In many countries, where potatoes are the major staple, crops are intensively sprayed with pesticides, and the pathogen has evolved to tolerate these agents too. Research is intense into finding more environmentally friendly strategies to combat this disease based on understanding the complex biology. These include the use of biological control, classical genetic engineering (to move immune receptors from wild relatives into crop varieties for disease resistance), and using new methods such as CRISPR-Cas9 (gene editing).

Much progress has been made, but the implementation of new technological solutions will require an open-minded public, and the European public are sceptical. The sceptical rich can afford to be fussy, but in many parts of the world there is a moral imperative to exploit all technology to feed the population.

A sterling effort by Marc Ghislain of the International Potato Centre (CIP) in Uganda, together with colleagues from around the world, have used genes from wild potato species to provide effective resistance into local (East African) potato varieties. A similar approach has been adopted by the Jones lab in the UK. These approaches (gene stacking to avoid the pathogen from overcoming the resistance, and cis-genics, using genes from closely related species) deserve wider implementation to combat the most serious diseases of plants, and to replace chemical control of disease with genetic control.