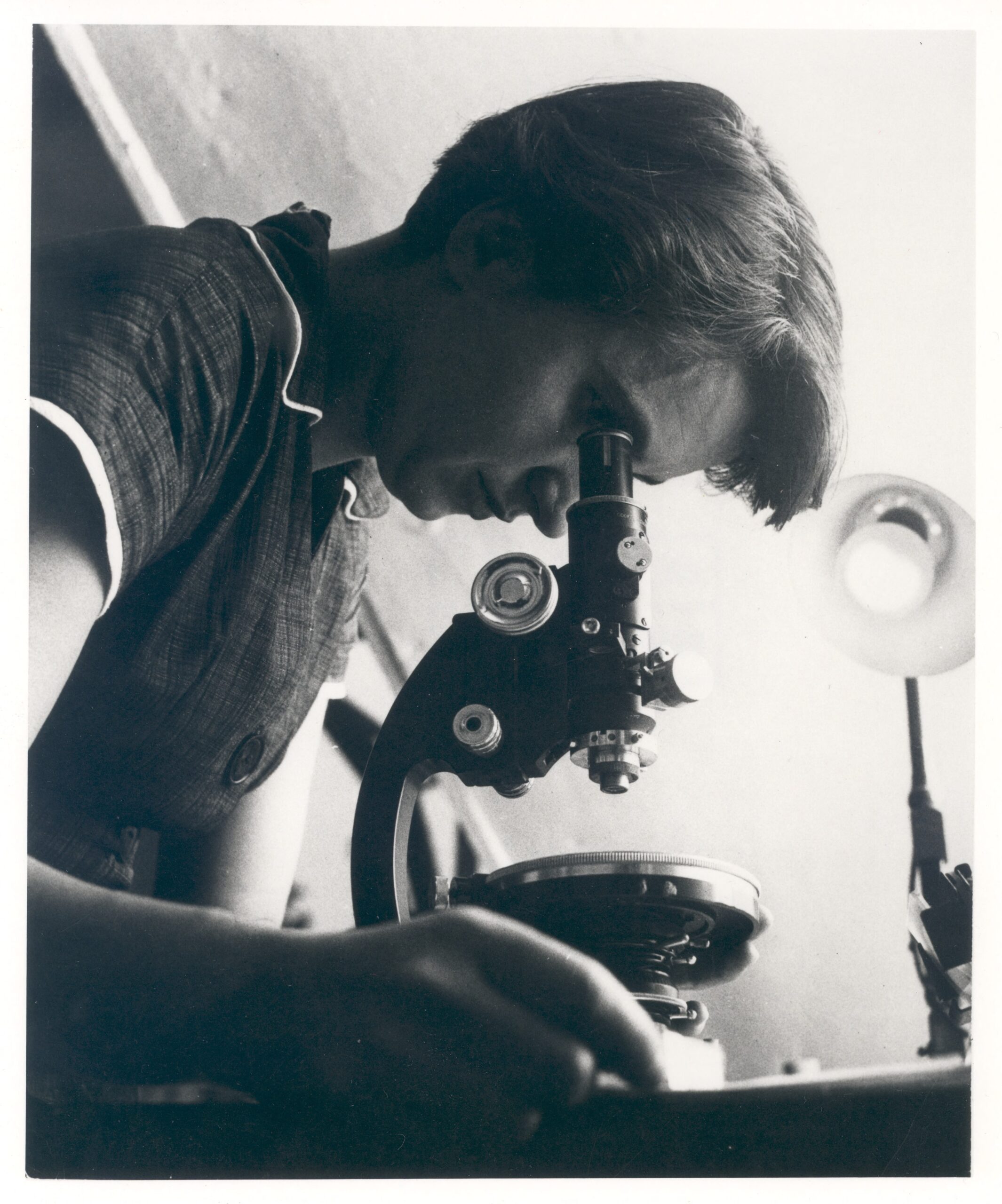 Today is the hundredth anniversary of the birth of Rosalind Franklin, being the first to define the structure of Tobacco mosaic virus as a single-stranded RNA molecule bounded by a protein membrane. As the first ever virus to be discovered, understanding the structure of this major plant virus was key to understanding its function. We are still discovering how the structure of viruses facilitates their interaction with both human and plant chemistry in the development of both disease and immunity.

In her 37 years, Rosalind Franklin’s achievements of the mid-20th Century have elevated her as a famous pioneer woman scientist, laying the foundations for today’s discoveries. Her X-ray crystallisation work was an essential building block in Watson and Crick’s understanding of the DNA double-helical structure, but she never won a Nobel prize and died before the significance of many of her findings were widely acknowledged. Today, multiple laboratories and institutes bear her name.

Rosalind Franklin was born in London, on 25th April 1920, to a Jewish family of rising influence. Going to St. Paul’s school she was described by teachers as “alarmingly clever” and went on to study chemistry, further chemistry, physics, maths and mineralogy at Newnham College in 1938. Always questioning, in the words of her sister Jenifer Glynn, she “would never accept any statement without proof” and “had enormous pleasure in developing photographs”.

During the Second World War, Rosalind’s PhD studies focussed on the structure, composition and density of coal, both as an essential energy source and indirectly aiding in the development of activated-charcoal filters for gas masks. In 1950, after exploring techniques in X-ray Crystallography at the Laboratoire Central des Services Chimiques de L’Etat in Paris, Franklin published her first Nature paper on coal electron scatter patterns under X-ray and went on to publish further ground-breaking papers on the structure of coal and coke.

At Kings College London, Rosalind Franklin worked with her PhD student Raymond Gosling to produce a number of X-ray diffraction images: purifying a molecule (in this case DNA), crystallising it and bombarding it with X-rays. The patterns revealed in these molecular investigations allowed her to deduce their underlying structures e.g. hypothesising that DNA was a molecule consisting of two chains with phosphate groups on the outside. The famous ‘Photograph 51’ and her analyses of the smallest repeating unit of DNA were quietly shared (seemingly without her knowledge) to Watson and Crick to support their developing knowledge of the DNA structure. These later formed part of Watson and Crick’s famous findings on the double-helical structure of DNA (while Rosalind published a note of her findings in the same journal issue).

In 1953, Rosalind Franklin moved to Birkbeck College London and published 17 papers, mainly on the structure of Tobacco mosaic virus. Her team discovered that TMV particles consisted of protein molecules arrange in helices around a central core, with a single RNA particle wound along the inner surface. Her work, described by Professor John Desmond Bernal who led the Crystallography Department there, included “beautifully executed researches, carried out with effortless skill, and [a] gift for organising research projects”.

Echoing the resurgent theme of One Health – the parallels between animal and plant health – Rosalind Franklin was able to use her knowledge of plant viruses to elucidate the structure of the devastating Human Poliomyelitis virus, similar in its structure to Turnip yellow mosaic virus. Sadly, she was unable to finish this study but was acknowledged in the 1959 paper by her colleagues Aaron Klug and John Finch on the structure of Poliomyelitis virus. In her Obituary, written in 1958 by Professor Bernal, Rosalind’s photographs were described as “among the most beautiful x-ray photographs of any subject taken”.

Rosalind Franklin is an iconic figure in scientific history, striving for success and discovery in an environment where she would face discrimination and bias as a minority in both gender and race. Rising above the underhand sharing of her ideas, she built a thriving research group at Birkbeck and continued to forge onto new advances in plant virology. 100 years after her birth, Rosalind’s life is being celebrated across the world. The impact of her work on plant virology is fundamental, forming part of a core of major achievements in TMV research that have allowed us to discover this infectious particle, define its structure and sequence this model disease of global importance. Her use of chemistry and X-ray crystallography demonstrates the power of technology in achieving new discoveries. 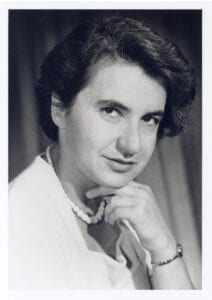 Read more about Tobacco mosaic virus on our BSPP factsheet.