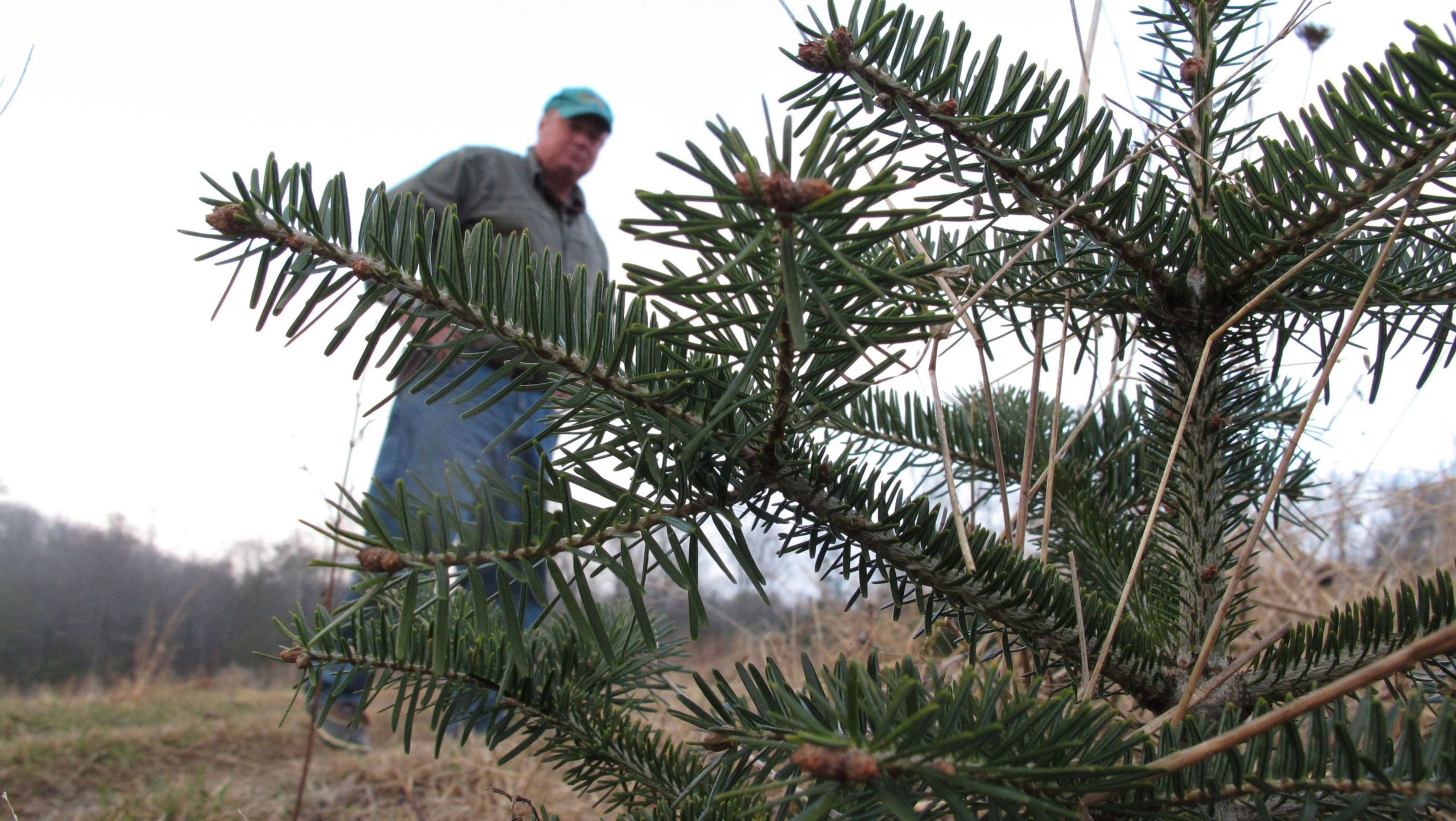 A newly discovered water mold could ruin Christmases yet to come.

Scientists have found that Fraser firs are highly susceptible to devastating root rot diseases that are killing the trees within just three years of being planted.

Testing has confirmed that the mold is a new species of Phytophthora, or water mold, which could threaten the tree for future holiday seasons.

Fraser firs are highly prized for the holidays because of their rich color and pleasant scent, as well as their ability to hold their needles.

However, scientists in Connecticut were conducting experiments testing various methods to grow healthier Fraser trees when they accidentally discovered a new species of Phytophthora.

The team noted in the study that 900 hundred Christmas trees were planted in Brooklyn, Connecticut in 2010, 60 of them were Fraser fir.

With just three years, all the Fraser in this field had died – leading experts to investigate the cause behind these deaths.