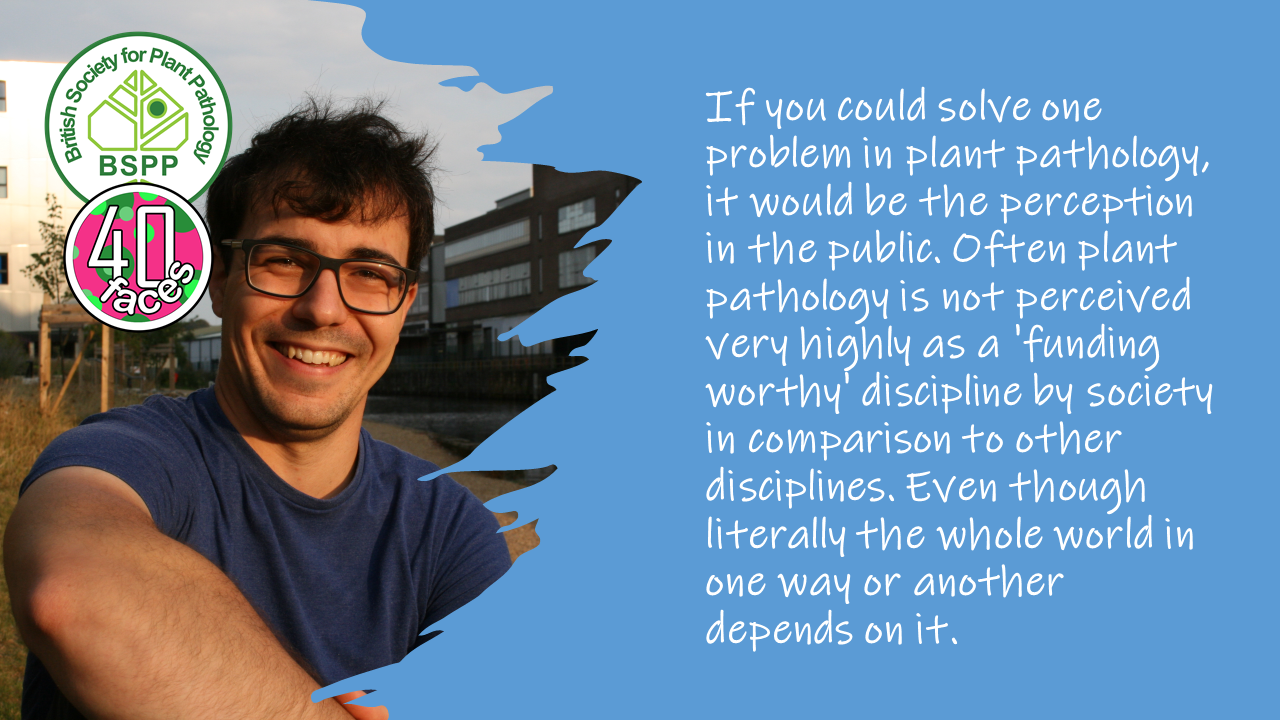 I study the perception of fungi by plants. In particular I study how plants regulate their cell-to-cell connections (plasmodesmata) during infections. For this purpose I study the receptor proteins of plants, which are necessary to perceive the presence of fungi. I am particularly interested in the proteins surrounding these receptors and how they define and affect the receptor capabilities. For this I am mostly focusing on plasma membrane nanodomain defining proteins and how they interact with receptors.

Growing up in Austria, I chose a more unusual type of tertiary school, which enabled me to not only finish my Austrian A-levels equivalent, but also to acquire an additional degree in environmental and constructional engineering.
Even though I have changed fields since then, first to a Botany undergrad followed by a Botany Master’s program, to a PhD focusing on molecular cell biology, I often find that this core education in engineering helps me put an additional and beneficial angle in my ability to understand and conceptualise science.

The perception in the public. Often plant pathology is not perceived very highly as a ‘funding worthy’ discipline by society in comparison to other disciplines. Even though literally the whole world in one way or another depends on it. I think plant pathology as a field deserves more positive attention.

It is impossible for me to pull out a single issue that could be solved in a single field, to make everything better. As particularly in academia (as well as in society), a lot of issues relating to inclusivity and diversity are intersectional and feed into each other. Every issue has to get better. If I would have to get pinned on solving a single issue, then I would suggest to solve discrimination in all of its forms.

Either a microscope technician, or an environmental and constructional engineer.