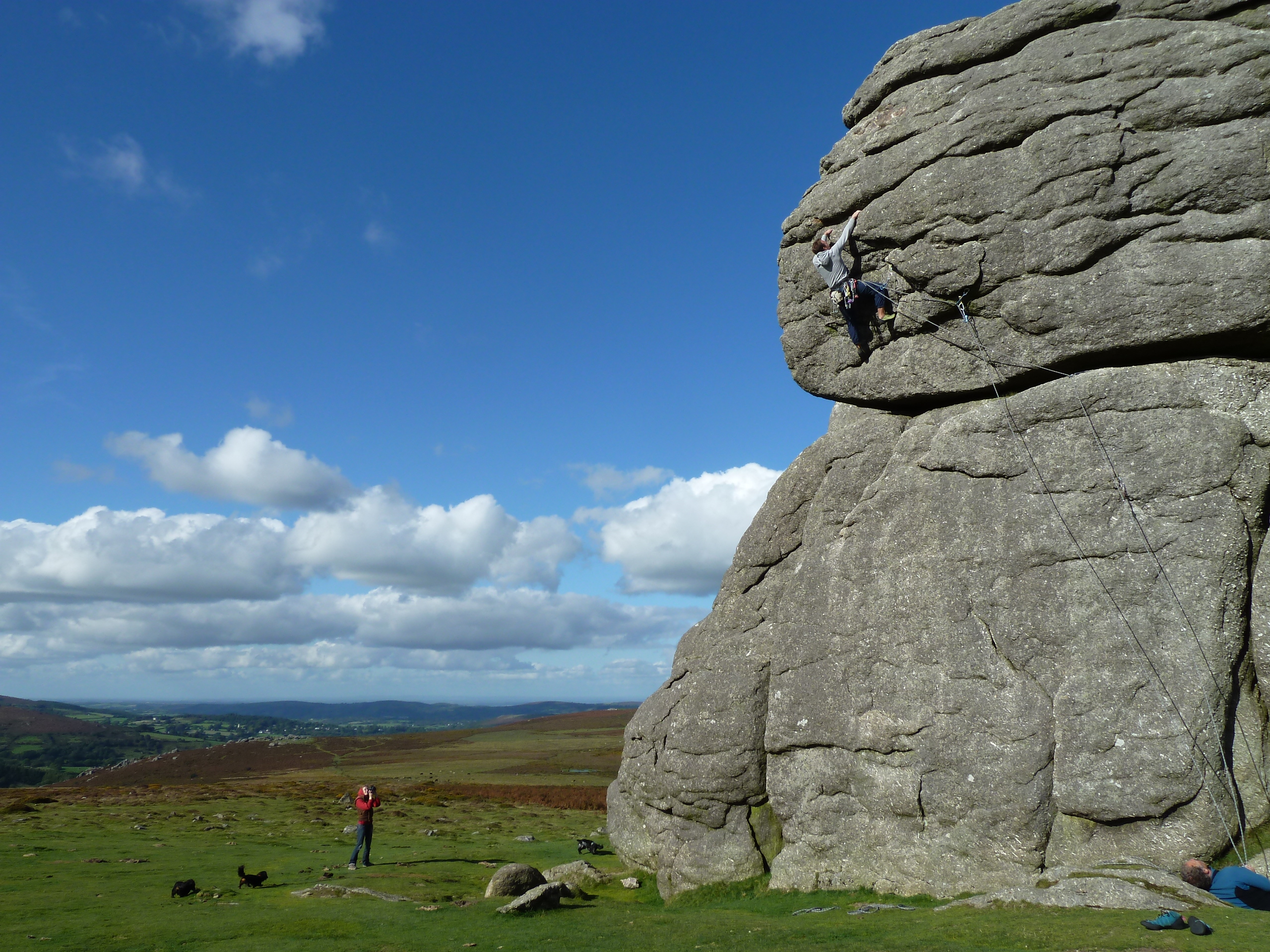 Sisyphus and the Tome – the uphill struggle of revising a textbook, and why it’s worth it | blog by John Lucas

When I moved from Nottingham to Long Ashton in 1994 it marked a big change in my life and responsibilities, with a lot of new science and tricks to learn. At the same time I had started to update the student text on plant pathology that I had written with Colin Dickinson. Blackwell had requested a third edition which I was keen to do, but the timing was not ideal with a new set of priorities to deal with. Book writing was nowhere near the top of the list.

In fact, when I was starting out as a junior lecturer around 20 years previously I was advised not to get involved in writing books at all. An older and wiser academic told me that the real prizes were to be gained in the peer-reviewed literature. If you want a successful career focus on that.  Work in a  topical research area, publish some innovative papers, follow it up with a good review article and wait for the conference invitations. After some time you will be in the club and your name will be amongst the first suggested for the next conference. 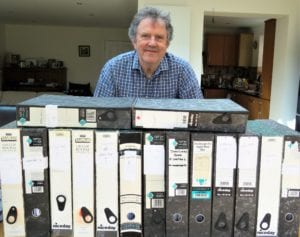 Of course, I didn’t follow this sage advice. At the time I had a heavy teaching load with limited opportunities to do much research and I reasoned that the time compiling lecture notes should lead to some tangible output.  Hence edition one of the book. Edition 2 followed 5 years later. I don’t recall exactly when the idea of edition 3 was mooted, but I travelled to Newcastle to discuss the possibility with Colin. We got as far as a plan outlining the areas that were most in need of updating, but progress thereafter was slow. Eventually it turned out that Colin had other priorities, so the most realistic option was to go it alone.  Dickinson and Lucas evolved into Lucas as sole author. But I will always be grateful to Colin for getting the whole thing started and helping me to get established in my academic career.

The change to sole authorship had both positive and negative consequences.  On the positive side, I was now more experienced in plant pathology and felt I could cover a wider range of topics at an introductory level. One could also pursue one’s own ideas rather than compromising if the views of one’s co-author differed. But two heads are often better than one, and the process of writing can be speeded up if two of you are contributing. There can also be a kind of synergy arising from the interaction.  Nonetheless I ploughed ahead, blissfully unaware that my job and personal circumstances were about to change.

In the event, most of edition 3 was written at night, after a day teaching or researching, or later, learning a new role at Long Ashton.  I was under pressure to meet a publication deadline, and the timetable was slipping. By now I was living alone and could work all hours unconstrained by family matters. It was not so much burning the candle at both ends, but burning some of the middle as well.  One day I was discovered unconscious on the top floor of the Hirst building, having run up three sets of stairs. Paramedics arrived and I ended up in the Bristol Royal Infirmary. Fortunately, it was not a heart attack, but some kind of seizure brought on by nervous exhaustion. To this day, I am not quite sure what happened, but I had to change my routine.  Eventually, the book was published, four years after my move from Nottingham. Unsurprisingly it contained some embarrassing errors, such as inclusion of the Oomycetes amongst the fungi, although by then it was well-known they were on a different branch of the Tree of Life.  But despite this, the reviews were in the main favourable.

Completing the third edition was a “never again” moment, a bit like the morning after the conference dinner. The idea that I might produce another was out of the question. It took about 15 years for my mind to gradually change.  What, one might ask, precipitated the change?  First I realized how dated the book now was. The word effector wasn’t even in it (although the general idea of avirulence gene products having positive functions was mentioned).  Next, some folk I respected asked me when I was going to update it. I was surprised that they were still using it, but gratified that it was still considered useful.  But perhaps most importantly I was nearing retirement, with the prospect of more time to devote to a large writing project. In this (as many retirees will attest) I was misguided, but the idea of some kind of swansong had an appeal. So, after sounding out Wiley, edition 4 was signed up.

At this point the title of this blog becomes relevant.  Each time I made a start, something turned up to distract me. Many of the distractions were of my own making, like agreeing to write not one, but two large review articles. I still needed a finger in the research pie.  Other diversions were outside my control.  I accumulated copious amounts of literature from Web of Science and elsewhere, but the writing kept stalling. Like Sisyphus and his stone, each step forward ended in a roll backwards. But in my case the stone itself was getting bigger all the time, as I realized the sheer amount of new information out there in the wide world of plant pathology and beyond. How might one deal with this in a manageable number of pages? Was an encyclopaedic volume feasible?  The answer of course was no. So began the process of pruning back the original text, and being brutally selective about what new examples were added. And eventually I built up the momentum to start ticking off the chapters and feel that the stone was moving. Even so it took me around four years to complete the first draft. At this point I should have experienced a kind of euphoria, but after treating myself to a couple of bottles of fine French wine I realized that the figures still needed to be completed to a professional standard, extensive editing was still required, and all those bits and pieces like permissions and reference lists and appendices still required attention. The stone rolled back a significant distance, almost flattening me in the process.

And so, publication slipped back from 2019 to 2020. A new decade! Goodness know how Wiley had the patience to wait.  Apparently, publication is due this month.  But guess what?  The whole world is now in lockdown.  I guess publishing a textbook on plant pathology is hardly a priority.  I still live in hope. Is it too late to change the title to Animal Virology?  Or perhaps I should try something on a young wizard who has a small lab under the stairs where he creates potions controlling all known plant diseases. I’ll leave the prospective title to you.