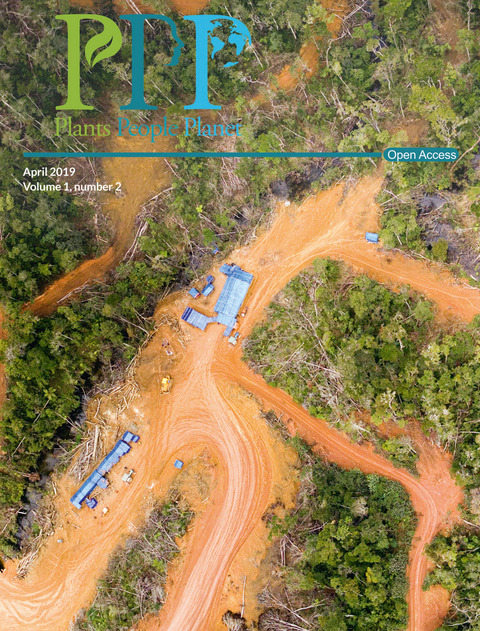 In a Plants, People, Planet study, researchers investigated the evolution of the two most prevalent orchid viruses using information representing their global distribution. The study revealed that considerable international trade of cultivated orchids has effectively “homogenised” the genetic diversity of the viruses. In other words, the two viruses have displayed few genetic differences since their first emergence, across countries and host plants.

The findings are concerning because these patterns are suggestive of rapid and regular international movement of orchids and their related pathogens.

The rapid global dispersal of viruses not only has the potential to impact the lucrative orchid horticultural industry, it also threatens orchid species in the wild.

“Global trade has opened the doors to regular and rapid movements of both plants and their pathogens. Orchids are a highly threatened family and without better disease screening practice and phytosanitary regulation we may be placing wild populations at risk for unintentional spillover,” said lead author Deborah J. Fogell, of the University of Kent, in the UK.

Of the pathogens we fight

🌳How do scientists detect and research tree disease?