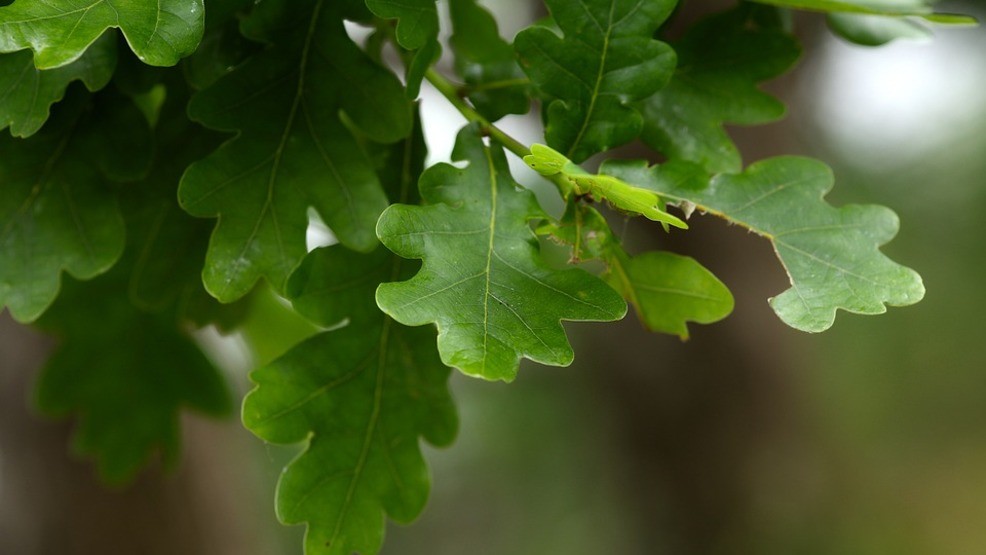 Recent news alerts have been sent out by Purdue Extension, Indiana Department of Natural Resources (DNR), and other groups regarding the disease, Sudden Oak Death (SOD), Phytophthora ramorum, in Indiana, USA. On 22 May, Indiana DNR confirmed that it had intercepted plants containing P. ramorum for the first time in about 10 years. They confirmed on 29 May that more than 80 retail stores in the state received rhododendron plants infected with SOD.

Janna Beckerman, Professor of botany and plant pathology at Purdue, said that sudden oak death, as the name suggests, is a disease that is capable of rapidly killing certain species of oaks. It was first identified in California, in 1995.

“If the pathogen becomes established in Indiana, SOD could change the structure of American forests and landscapes, just as emerald ash borer is currently doing, and how Dutch elm disease did 50 years ago, or the chestnut blight did 100 years ago,” said Beckerman.

Indiana DNR also reported that they have destroyed approximately 1500 infested rhododendron so far, and pulled another 1500 from stores, with an order to stop selling rhododendron until further notice.