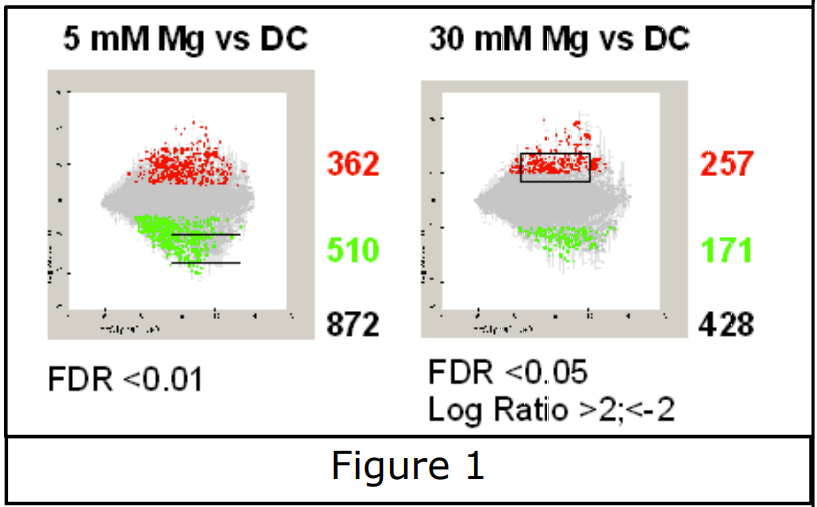 The effect of high soil nitrogen on gene expression in tomato during infection by Pseudomonas syringae pv. tomato DC3000 by Arantza Rico (A BSPP Junior Fellowship)

This is the report from a BSPP Junior Fellowship. Click here to read more/apply for one yourself.

My research is focused on the nutritional and environmental factors that influence the outcome of the interaction between P. syringae pv tomato DC3000 (Pto DC3000) and its host tomato. This bacterium spends most of its parasitic life in the plant apoplast and is able to colonize this niche by suppressing and manipulating plant defences through the secretion of proteins and toxins. Nutritional and metabolomic studies of tomato apoplast extracts and whole leaf tissues have shown that the bacterium shows nutritional specialization to this niche and that during the pathogenic interaction, the concentration of primary metabolites, such as glutamine, increase in apoplast extracts suggesting metabolite mobilization to the apoplast to support pathogen growth.

Environmental factors, such as nitrogen (N) nutrition also could have a role to play on the outcome of the Pto DC3000- tomato interaction. N is a limiting nutrient in the soil, however, the application of high levels of nitrogen has negative environmental effects and can render plants more susceptible to pests and diseases . We have demonstrated that high soil nitrogen increases the susceptibility of tomato to Pto DC3000 as observed by population experiments in planta and 1H NMR analyses have shown that high nitrogen treatment amplifies the levels of pathogen-induced metabolites such as aromatic amino acids and tyramine analogues. The increase of the latter compounds has been associated with plant responses to pathogens and/or stress, which suggests that high soil N treatment promotes production of certain susceptibility-associated metabolites, by modifying plant gene expression and promoting pathogen growth.

The Agilent microarray contains 43,803 tomato probes and allowed the simultaneous analysis of 4 biological replicates. The RNA was obtained from tomato leaflets that had been inoculated with either a mock treatment or Pto DC3000. To observe differences due to N nutrition, plants were grown either at low N or at high N. We picked samples 48 hours post inoculation because at the low inoculum used no visible symptoms had appeared while significant changes in the metabolome had been detected by 1H NMR. After hybridization, the signal intensity was detected and quantified by a scanner. Statistical analysis of the data allowed us to assign to each interrogated probe an indicative probability of the confidence in the observed variation between the values from the control and the experimental sample. This was per formed using the statistical algorithm LiMMA, which is integrated in the FIESTA software, developed by Juan. C. Oliveros from the Genomics Unit (CNB-CSIC).

Figure 1 shows the cloud of transcripts that appear up-regulated and down[1]regulated in both treatments. A first glance to the cloud of points shows that a great number of genes were induced probably due to the late time point analysed. This meant that even with very stringent cut off criteria the number of significantly changed transcript was elevated. A detailed look at the genes that were commonly induced genes showed that only one was up-regulated at low N but down regulated at high N and showed homology to a pepper esterase that has been shown to be up-regulated in ripe pepper fruit during the incompatible in te r a c tion wi th C olle to t ri chum gloeosporioides and to be involved in suppression of appresorium formation.

Another goal I had for this visit was to correlate my previous 1H NMR data from plants grown under low and high N with gene expression data. In order to do that I used the Mapman software to plot the changes in transcripts into metabolic maps. As expected, in both N treatments, transcripts related to photosynthesis and photorespiration were down-regulated whereas those associated with aromatic amino acid metabolism were up-regulated. A more detailed look at responses to biotic stresses showed a higher accumulation of up-regulated transcripts at low N.

I would like to finish by acknowledging people that helped me while performing these experiments. First, I would like to thank Gloria Garcia for advice on microarray statistical data analysis and Mapman software. The fact that the tomato genome has not been fully annotated limits the quality of the descriptions in the microarray GAL files. In this sense, the assistance of Juan C. Oliveros was essential to update the annotation of the microarray probes by retrieving information from different databases which allowed to fill many gaps on the tomato probe li forum created mapping files from the tomato Agilent dataset that allowed me to use the software to visualize my transcript data. Roberto Solano provided useful hints and discussions on the use of meta-analysis to correlate changes occurring in my experimental setup with other experiments using web -based applications. Unfortunately, many are optimized for Arabidopsis or other plant genome sequences, so for those of us working with tomato, we will have to wait a bit longer to get full advantage of these applications.