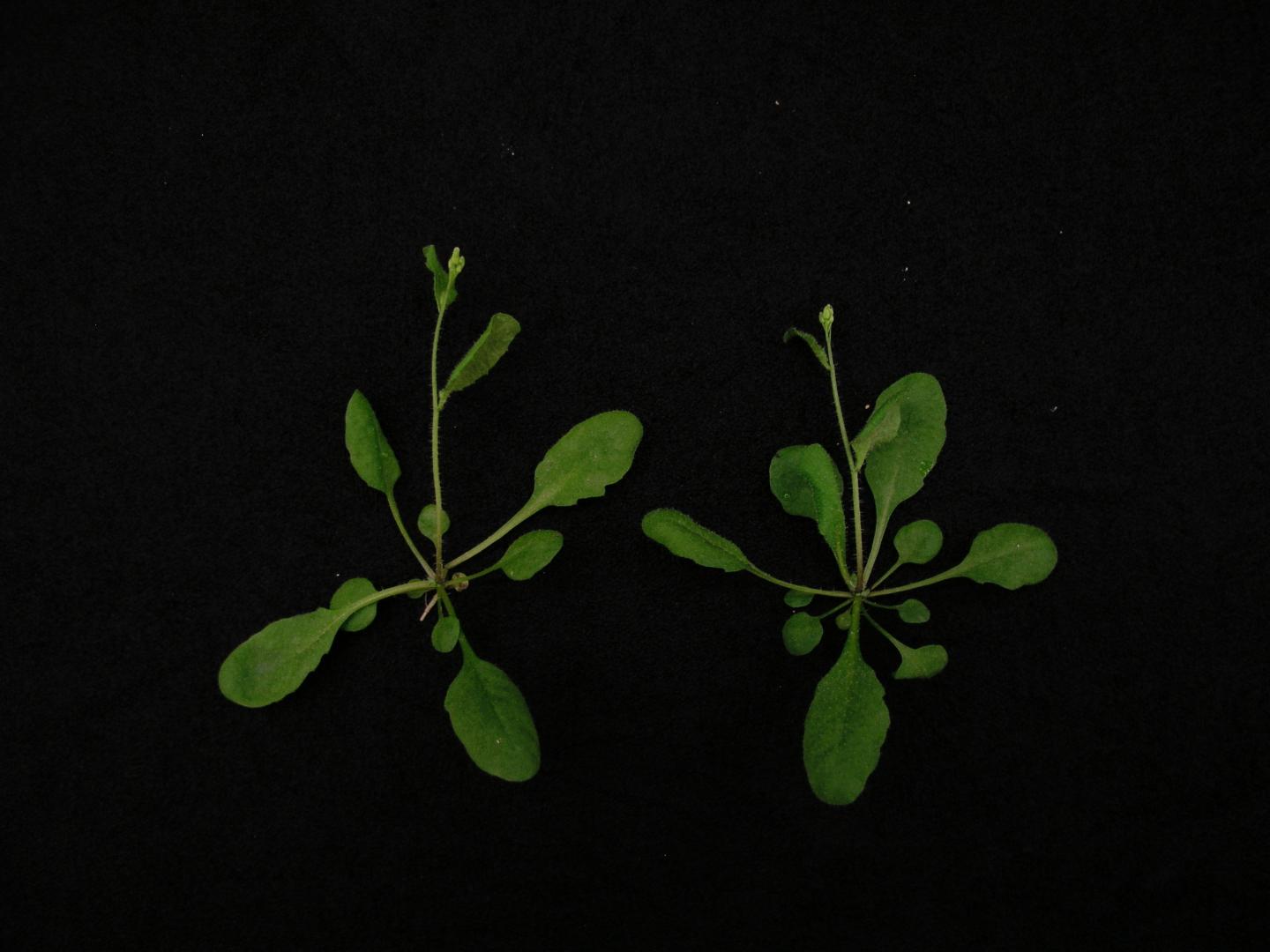 With a goal of breeding resilient crops that are better able to withstand drought and disease, University of California San Diego scientists have developed the first CRISPR-Cas9-based gene drive in plants.

While gene drive technology has been developed in insects to help stop the spread of vector-borne diseases such as malaria, researchers in Professor Yunde Zhao’s lab, along with colleagues at the Salk Institute for Biological Studies, demonstrated the successful design of a CRISPR-Cas9-based gene drive that cuts and copies genetic elements in Arabidopsis plants.

Breaking from the traditional inheritance rules that dictate that offspring acquire genetic materials equally from each parent (Mendelian genetics), the new research uses CRISPR-Cas9 editing to transmit specific, targeted traits from a single parent in subsequent generations. Such genetic engineering could be used in agriculture to help plants defend against diseases to grow more productive crops. The technology also could help fortify plants against the impacts of climate change such as increased drought conditions in a warming world.

The research, led by postdoctoral scholar Tao Zhang and graduate student Michael Mudgett in Zhao’s lab, is published in the journal Nature Communications.

“This work defies the genetic constraints of sexual reproduction that an offspring inherits 50% of their genetic materials from each parent,” said Zhao, a member of the Division of Biological Sciences’ Section of Cell and Developmental Biology. “This work enables inheritance of both copies of the desired genes from only a single parent. The findings can greatly reduce the generations needed for plant breeding.”

The study is the latest development by researchers in the Tata Institute for Genetics and Society (TIGS) at UC San Diego, which was built upon the foundation of a new technology called “active genetics” with potential to influence population inheritance in a variety of applications.

Developing superior crops through traditional genetic inheritance can be expensive and time consuming as genes are passed through multiple generations. Using the new active genetics technology based on CRISPR-Cas9, such genetic bias can be achieved much more quickly, the researchers say.

“I am delighted that this gene drive success, now achieved by scientists affiliated with TIGS in plants, extends the generality of this work previously demonstrated at UC San Diego, to be applicable in insects and mammals,” said TIGS Global Director Suresh Subramani. “This advance will revolutionize plant and crop breeding and help address the global food security problem.”

The research was funded by TIGS-UC San Diego and a training grant from the National Institutes of Health.

Arabidopsis plants were used to develop the first CRISPR-Cas9-based gene drive in plants.

Must be used in conjunction with Nature Communications paper on plant gene drives.