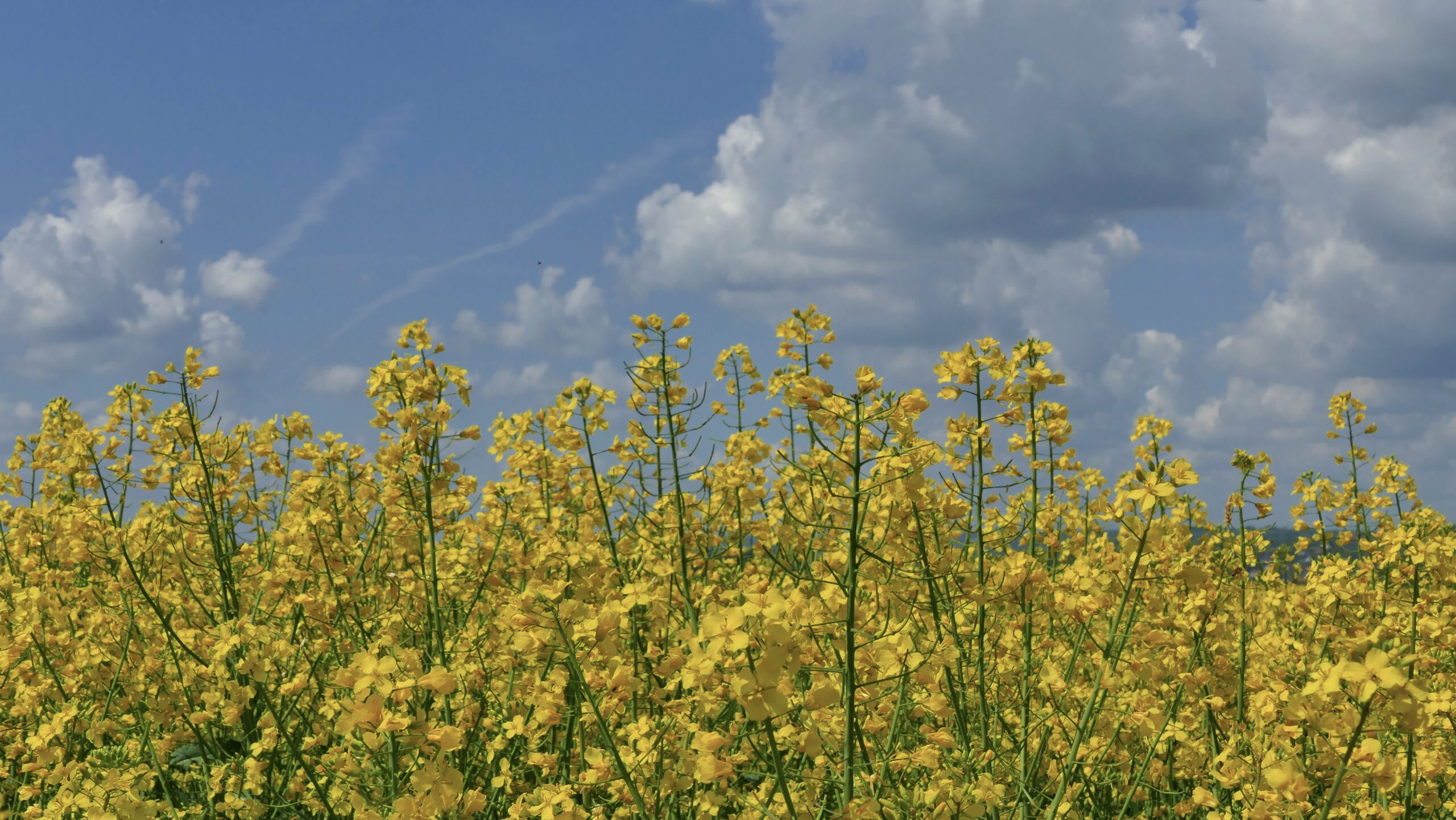 Unearthing the truth: fungi in the rhizosphere of oilseed rape (A BSPP Junior Fellowship)

Written by Alexander W. McCormack from Harper Adams University. This is the report from a BSPP Junior Fellowship. Click here to read more/apply for one yourself.

Being half way through a three year PhD at Harper Adams University, the BSPP junior fellowship award came at a crucial point. It provided a unique opportunity to work with Dr Melanie Sapp and other researchers at Fera, York, using high throughput sequencing methods (HTS) to examine fungi associated with my root samples.

The main focus of my PhD is to look at interactions between soil-borne fungal pathogens and nematodes on the roots of oilseed rape (OSR), with particular view to elucidating the effect on plant growth and yield. Additionally, further information is needed on how cropping frequency influences fungal communities. High throughput sequencing provides a new opportunity to explore these communities and determine the more common pathogenic species found within the rhizosphere of oilseed rape.

DNA extracts from commercial OSR roots were attained from a previous Harper Adams project, investigating two novel pathogens Olpidium brassicae and a Pyrenochaeta sp. It was from these samples that I aimed to discover the most dominant fungi and in particular species pathogenic to OSR. The samples also spanned many different cropping frequencies allowing for examination of how this may affect fungal levels. Initially qPCR was used to survey for the presence of major pathogens, however it soon became obvious that using species-specific qPCR assays would only find pathogens that we looked for, and that in doing so may miss others of significance. Examination of the fungal communities was also difficult requiring other methods such as DGGE or T-RFLP, which were not readily accessible. The use of such assays was also time consuming with each assay requiring alterations, despite the reassurance that published assays should work straight off print!

High throughput sequencing, or next generation sequencing, is a relatively new technology used in the study of microbial communities, and has so far been widely used to study the fungal communities associated within different habitats such as woodlands, meadows and even wine and beer. However, its use in agriculture and in particular to compare cropping intensity has so far been limited. It was also hoped that this could be used as a trial to examine if HTS could be used as a survey technique to examine pathogens across multiple sites, particularly where the pathogens were unknown.

To this end, 50 DNA samples originating from commercial OSR crops across England were used. These were selected on a stratified basis according to cropping area first, and then by cropping intensity to gain a wide range of potential communities. The samples were processed with the aid of Fera staff, producing amplicons containing the internal transcribed spacer (ITS) 1 region for sequencing using an Illumina MiSeq platform and its 300bp pair end read capability.

The sequencing run itself took place over 3 days and produced a huge amount of data resulting in over 25 million sequences of which 19 million, were accepted for use. These were analysed using the Quantitative Insights Into Microbial Ecology (QIIME) program to allocate sequences to each sample, and then compare the sequences to a database of fungal ITSs for speciation.

The software made everything a lot simpler and data analysis went pretty smoothly. Initial probing of the samples to phyla level showed that the fungal communities were largely dominated by Ascomycetes (c. 40%), Basidiomycetes (c. 30%) and Zygomycetes (c. 20%). Similarly, each phyla was dominated by only a few species or genera with the most dominant of these being Pyrenopeziza sp., Rhizoctonia sp. and Mortierella sp., respectively. Further analysis using multivariate statistics, such as Bray-Curtis dissimilarity showed that there was surprisingly little difference between the fungal communities present within each site, despite these representing different and often polar management and/or agronomic practices (i.e rotation, soil types, and cultivation practices).

As regards to its use as a survey tool, the levels found were relative to others within each sample and so absolute quantification was not possible. However, an improved technique has been suggested which could over come this. Comparison between HTS and results from species-specific qPCR assays also showed differences both in species presence/absence at a particular site and also the relative vs absolute quantification levels achieved. To me this suggests that HTS would be a suitable tool to identify the dominant or more variable species within unknown environments or samples prior to using species-specific qPCR to determine absolute quantities. Another consideration is also the cost, which despite decreasing rapidly within recent years, is still prohibitive compared to that of qPCR.

Whilst the results were not quite what I was expecting, they did provide a crucial link in the story that is becoming my PhD thesis. They have helped to not only identify the dominant pathogenic species, but also to demonstrate that fungal communities in general appear more flexible to changes induced by agronomic factors. The techniques and also mind-set that I have gained from working alongside Dr Sapp and other staff at Fera are also invaluable enabling me to not only consider the world as a plant pathologist but hopefully with the appreciation of a microbial ecologist, a valuable tool when studying often complex environments such as roots and the surrounding rhizosphere.