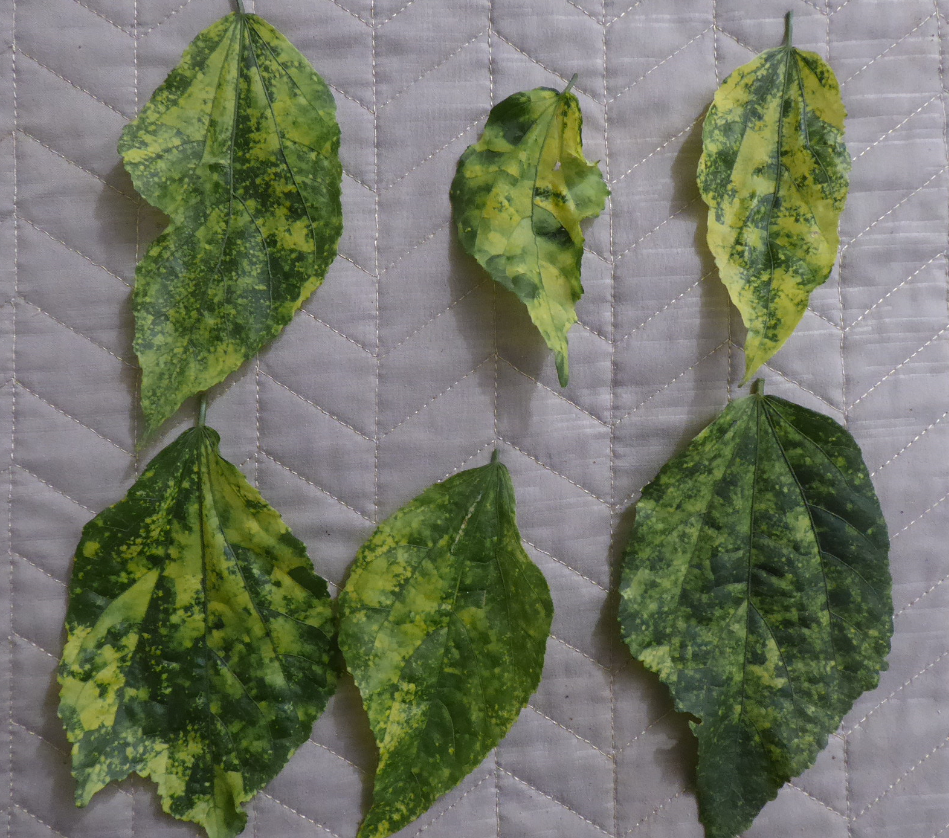 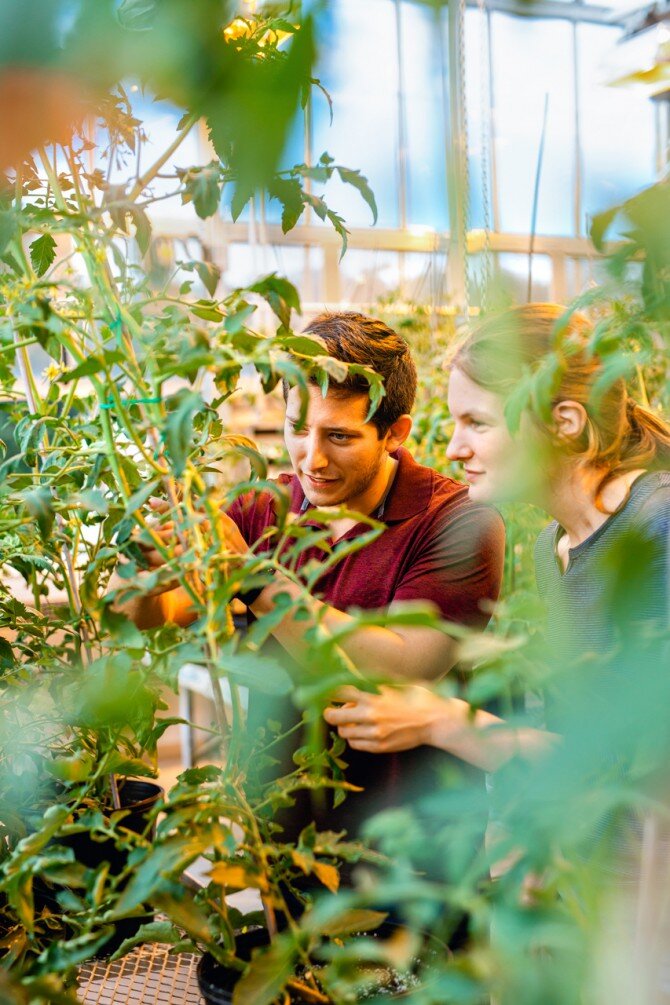 Many New York tomato growers are familiar with the scourge of bacterial canker—the wilted leaves and blistered fruit that can spoil an entire season’s planting. For those whose livelihoods depend on tomatoes, this pathogen—Clavibacter michiganensis—is economically devastating.

Co-authors were Christine Smart, professor of plant pathology and plant-microbe biology in the College of Agriculture and Life Sciences; F. Christopher Peritore-Galve, a doctoral student in the Smart Lab; and Christine Miller, a 2018 Smart Lab undergraduate summer intern from North Carolina State University.

The pathogen causes wounding and is spread by wind-blown rain; if one tomato gets infected, it can spread from plant to plant.

“Bacterial canker certainly can cause the complete loss of a field of tomatoes, and we see outbreaks of the disease every year,” Smart said. “Growers use disease management strategies, including spraying plants with copper-based products; however, once there is an outbreak it’s difficult to control bacterial canker.”

To combat diseases, plant pathologists and breeders often look for varieties that are resistant, but among tomatoes traditionally grown for market, there are none with genetic resistance to bacterial canker. So Peritore-Galve, Miller and Smart went back to the beginning.

Tomatoes are native to the Andes Mountains region of South America, where wild species have been free to evolve for thousands of years. Recently, plant breeders have identified wild tomatoes that seem to be less susceptible to bacterial canker and are resistant to other pathogens.

The team wanted to understand how bacteria spread and colonize in wild tomatoes versus cultivated ones. They zeroed in on the plants’ vascular systems—specifically their xylem vessels.

Like individual veins in a human, xylem vessels transport water and nutrients from soil throughout the plant. The team found that in cultivated species, bacterial canker spreads everywhere, while in wild species the bacteria remain confined to certain xylem vessels without moving much into surrounding tissues.

“The wild tomatoes, for some reason, impede the ability of the bacteria to move up and down through the plants, which reduces symptoms—in this case, leaf wilt,” Peritore-Galve said.

This is the first study ever confirming that wild tomatoes are susceptible to bacterial canker, though the infection is less severe than in cultivated varieties. But while a severe infection causes fewer symptoms in the wild plant, it can still cause lesions on the fruit.

The England Trees Action Plan is published today. It sets out the Government's long-term vision for trees, woodlands and forests in England and the actions they will take https://www.gov.uk/government/publications/england-trees-action-plan-2021-to-2024

FASCINATION OF PLANTS - Today, join plant enthusiasts all around the world and take part in the first-ever virtual Fascination of Plants Day.

"From one little seed, planted into soil, many green lives can arise"