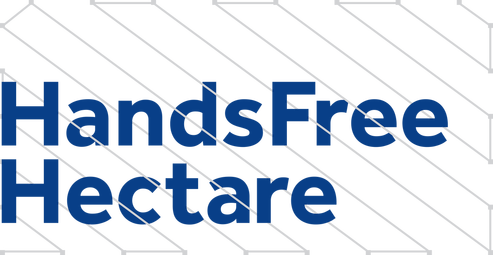 Researchers in the UK have successfully grown the world’s first crop of barley using nothing but robot tractors and drones. The project’s aim was to have no operators in the driving seats of the machines or have any agronomists set foot into the 1-hectare paddock.

Researcher Martin Abell said there was a lot of farming already automated, such as GPS steering, but it was rare to grow an entire crop without anyone stepping into the paddock. Hence the name of the project — Hectare. Mr Abell said the crop was seeded, sprayed, monitored and harvested autonomously, and it is something farmers could be doing soon.

Researchers used drone technology to automate small agricultural machines, such as tractors and chaser bins. They also used drones to monitor and bring samples for agronomists to check.

After a year of growing, monitoring and harvesting the crop of barley, the researchers were able to show the future of farming could be completely automated. But there is still plenty of work and testing to be done on a larger scale.

“We are currently getting our barley malted to produce a hands-free beer and it is in the process at the moment,” he said. “So hopefully in a couple of we will have a hands-free beer, which will be finish to the project, to celebrate drinking some of that.”